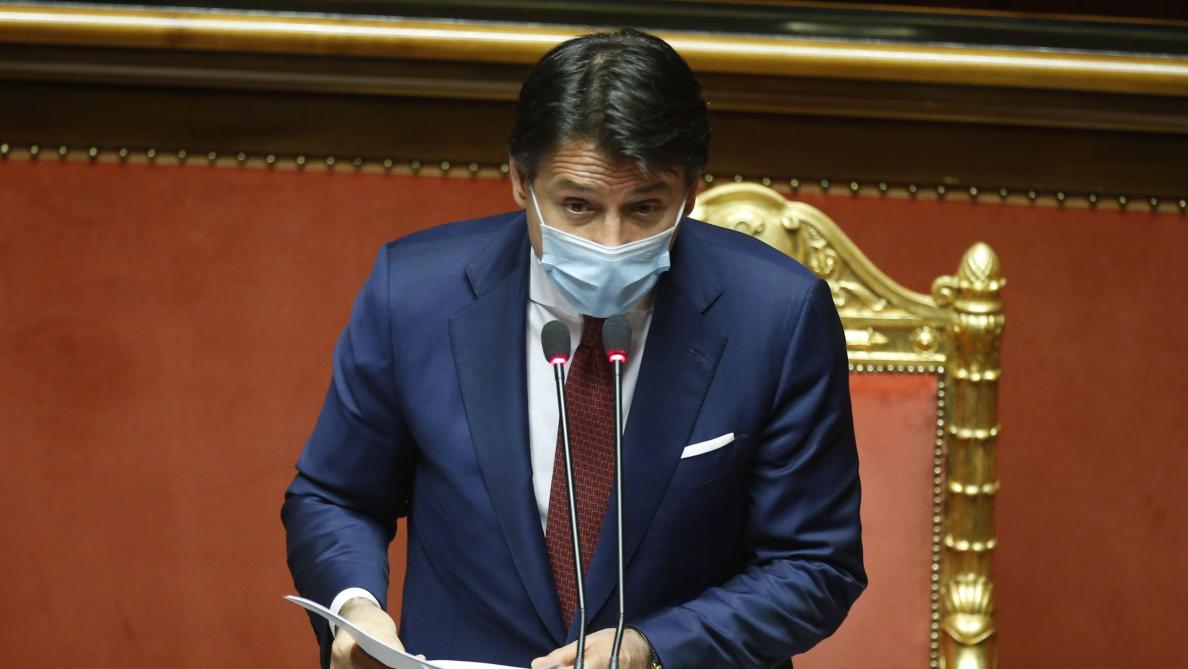 It is an outcome that comes at the right time for the head of government, Giuseppe Conte. And a big sigh of relief, just before his participation in the European Summit which begins, in Brussels, this Thursday

ATnear the days of feverish negotiations, last-minute reversals and countless calls from Prime Minister Giuseppe Conte for unity, the Italian Parliament approved, on Wednesday, the reform of the European Stability Mechanism (ESM), recently adopted by the Eurogroup.

A big sigh of relief crossed a deeply disoriented executive, just before the participation of the head of government at the European Summit which begins in Brussels on Thursday. “This government majority needs to display real cohesion in order to be able to continue fighting within the European Union and play an active role,” Conte explained before the consultation.