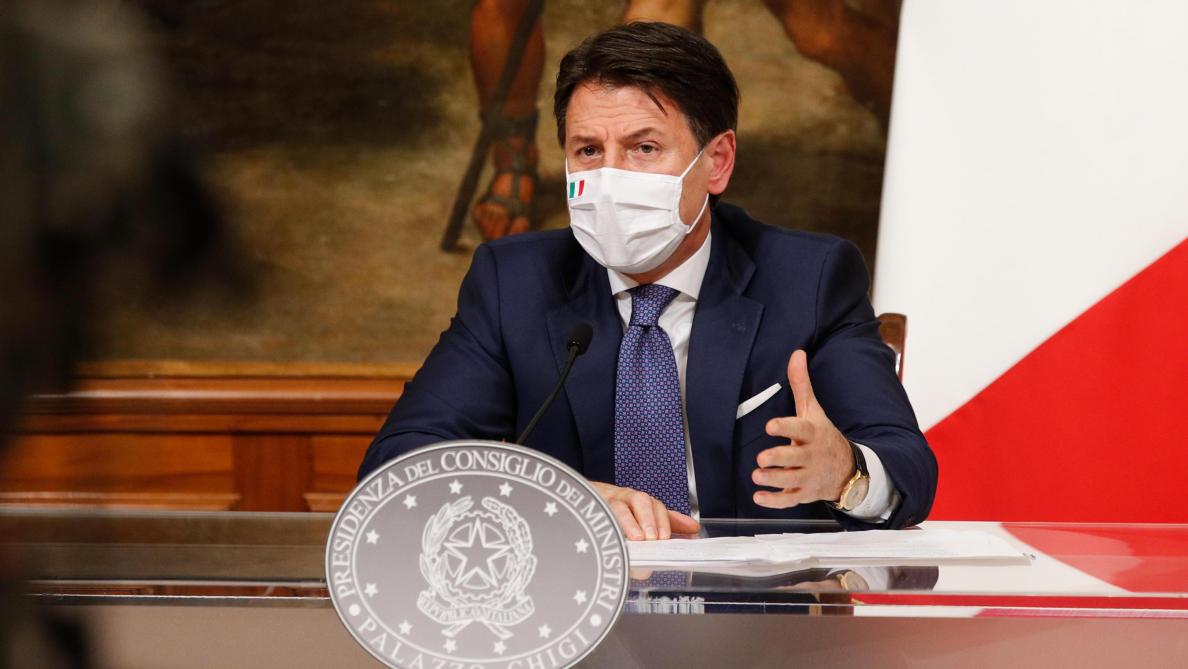 The vote in Parliament on the European Stability Mechanism represents a test of the strength of the executive and its Europeanist impetus.

VSt is now with recurring brutality that the executive of Giuseppe Conte realizes that high politics is sometimes only a mathematical question. During the consultation of Parliament, which begins in the Senate on Wednesday on the reform of the European Stability Mechanism (ESM), a handful of votes could, in fact, decide the fate of the Italian government.

Once again destabilized by diametrically opposed visions, the majority in power risks being divided, this time irremediably, on the acceptance of the reform of the European system for managing financial crises, recently adopted by the Eurogroup. A political flaw which refers to that crossing national public opinion, both Europhile and Europhobic, anxious by the idea of ​​consolidating, by accepting the reform, the “technocratic and invasive character” of the European Union in the event of a possible economic recovery of the peninsula.