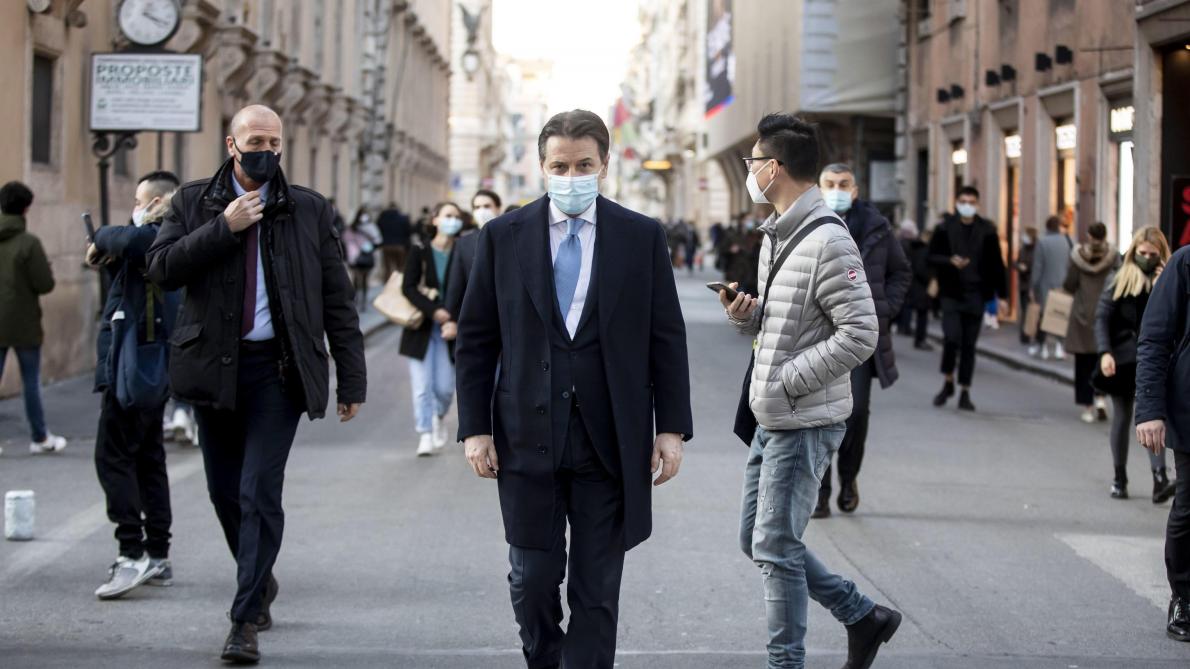 After a stormy Council of Ministers, the former President of the Council, Matteo Renzi, says he is ready to leave the government

The political crisis that has been brewing for several weeks in Italy is approaching its outcome. The Council of Ministers which met on Tuesday evening brutally revealed the impossibility of an agreement between Prime Minister Giuseppe Conte and the former President of the Council, Matteo Renzi. The latter, leader of Italia Viva, a center-left party (almost 3% of voting intentions), an indomitable member of the parliamentary majority, seems, in fact, to have decided to withdraw his confidence in the executive.

Renzi could, however, claim the paternity of the current, singular government alliance, composed by the Democratic Party (PD) and the 5-Star Movement (M5S) and formed in haste, in August 2019, to avoid the Matteo Salvini (League) came to power of the populist right.