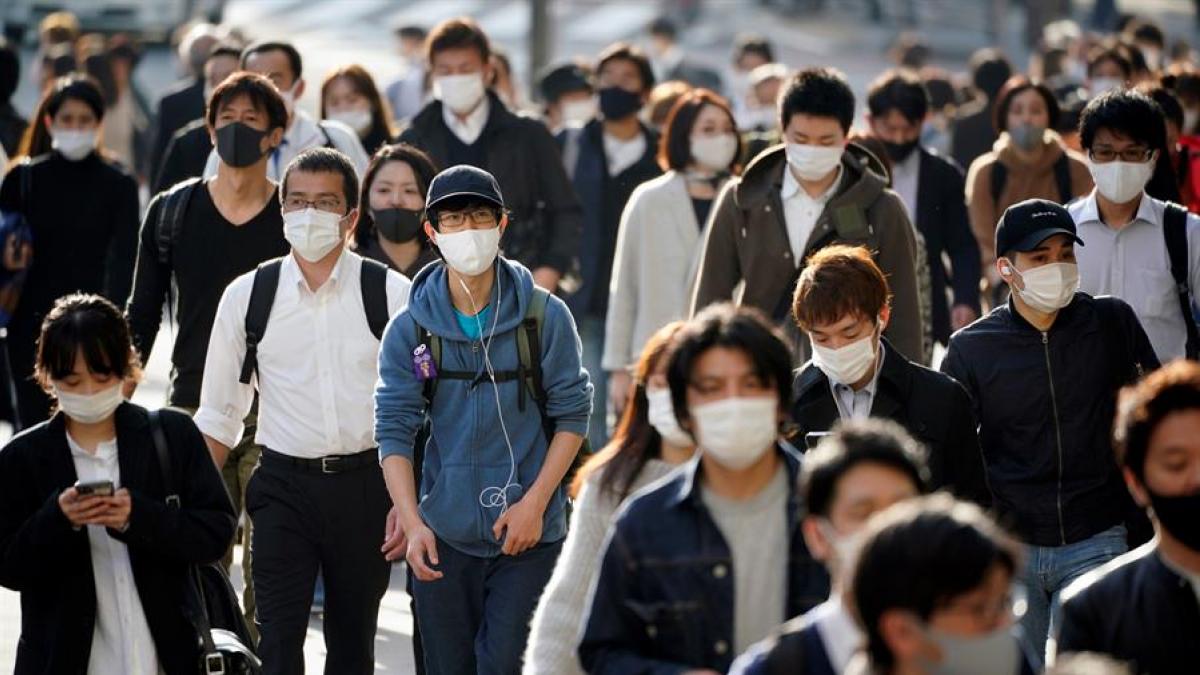 Japan’s health authorities have detected a new strain of covid-19, apparently different from those found in the UK and South Africa, in several people who returned to the country from Brazil.

Infected patients they are two men and two women, ranging in age from adolescence to forty, who tested positive for covid upon arrival at Tokyo’s Haneda airport on January 2 from the Amazon, reported the Ministry of Health and the National Center for Infectious Diseases (NIID).

Three had shown symptoms like shortness of breath, fever, and sore throat.

Although the detected variant “shares similarities with strains that are of concern due to their increased infectivity“Recently detected in the United Kingdom and South Africa, this particular type does not appear to have been identified before, the NIID explained in a statement echoed by local media on Monday.

The Japanese center for infectious diseases reached this conclusion after sequencing the genes of the virus, in which it detected twelve mutations, and noted that at the moment “it is difficult to determine the infectiousness, pathogenicity or effects on test methods and vaccines “, and recommended keeping affected patients isolated.

The Ministry of Health has reported the strain to both the Brazilian authorities and the World Health Organization.

The number of confirmed infections in Japan cwith strains detected recently and with greater transmissibility, they rise to 34, including three infections nationwide, two of them linked to a person who traveled to the UK, which were reported on Sunday.

The two new cases of the british strain They affect two people who dined with a man who had traveled to the United Kingdom and was allegedly in quarantine after testing positive. About ten people attended the meal, according to details collected by the Nikkei newspaper.