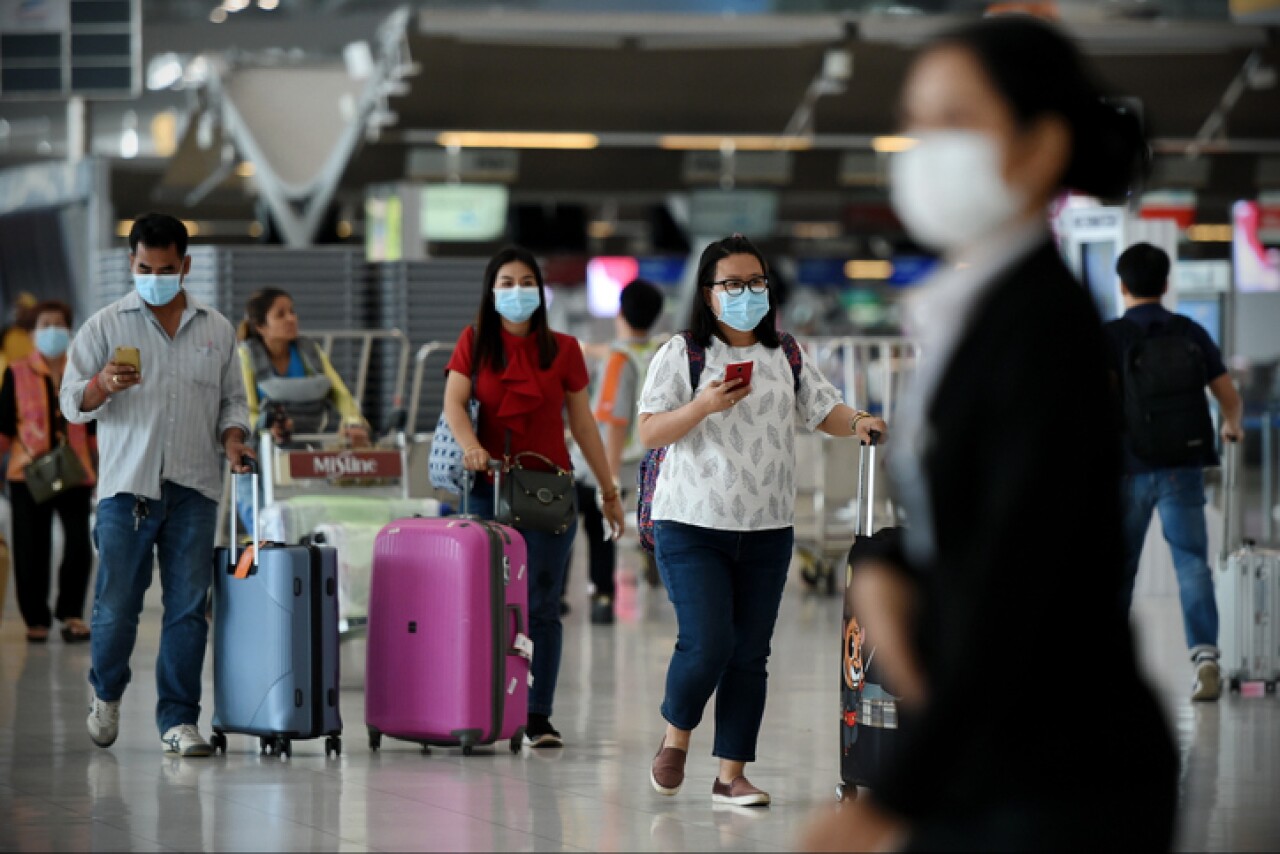 “At the moment, there is no evidence to show that the new variant found in these travelers from Brazil is highly infectious,” Takaji Wakita, head of the National Institute of Infectious Diseases, told a Health Ministry briefing.

Of the four travelers who arrived at Tokyo’s Haneda Airport on January 2, a man in his 40s had respiratory problems, a woman in her 30s had a headache and a sore throat, a young teenager had a fever, and another woman, Also a teenager, he did not present any symptoms, according to the Ministry of Health.

All travelers are in quarantine at the Tokyo airport, Brazil’s Health Ministry said.

After experiencing a sharp increase in coronavirus cases, Japan on Thursday declared a state of emergency in Tokyo and three neighboring prefectures of the capital.

Brazil is the country hardest hit by the pandemic in Latin America. As of Saturday, it reported more than 8 million documented cases and more than 200,000 deaths from COVID-19, according to the latest official data.