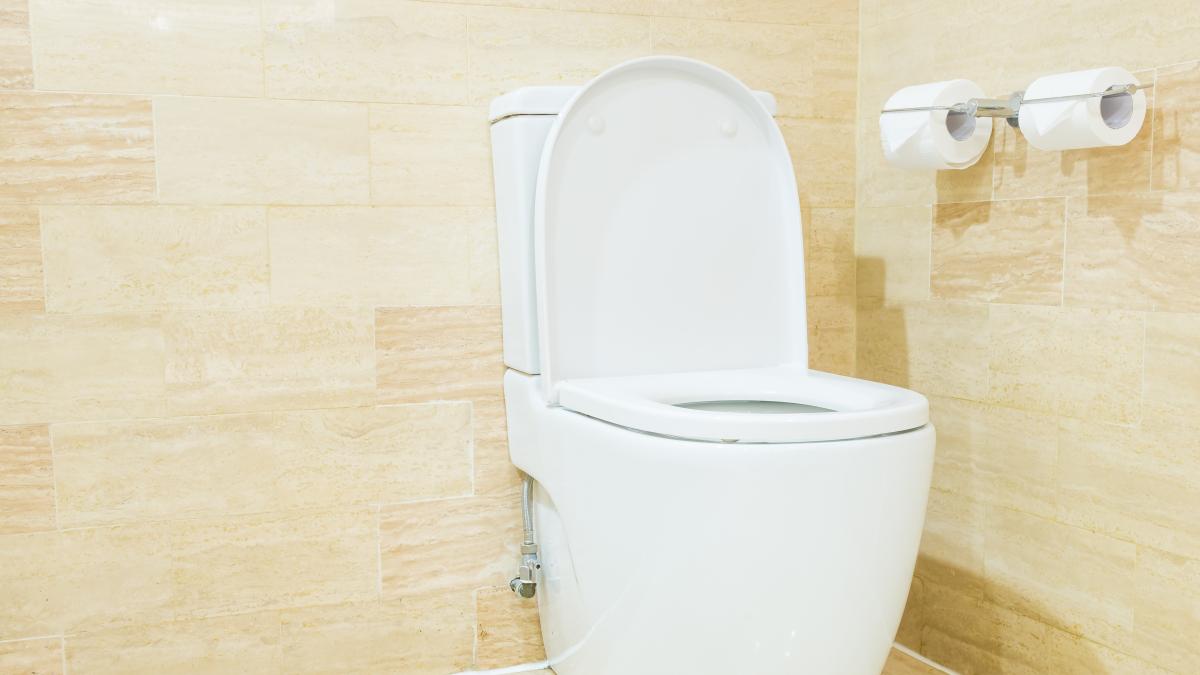 If in these two weeks that have passed since 2020 was fired, news and unthinkable events have emerged, the passing of the days does not disappoint. Researchers from Chiba Prefecture carry weeks after a strange character robbing toilets, until today that he has been able to be arrested.

Any police officer is trained to deal with all types of criminals, but this he was not a common criminal, the officers had to face “a god of the toilets”.

The case of the god of toilets is how they baptized the investigation that began in October, when a house construction team was working in Funabashi they discovered that the toilet in the half-built building had disappeared. It wasn’t long until another porcelain throne disappeared from another house under construction, and from there the reports kept pouring in, with the count of 18 stolen toilets in total.

But the police finally have the culprit, Ryusei Takada, 26, who has been arrested and taken into custody. Takada worked for a home construction company, so his knowledge of hours and safety measures likely helped him develop his crime wave.

The culprit has explained that the reason of the thefts was to be sold in second-hand stores and thus get some extra money to pay for living expenses.