En route to its stellar clash on Friday, December 3 in Juncos

“I am very happy to return to fight in my town of Juncos, starring in what will be the return of professional boxing to Puerto Rico,” said Vélez. “I feel good. The training sessions have been excellent. We are working with focus on what this fight will be. I’m preparing for Quintana, to knock out Quintana in six rounds. “

Vélez, who was fighting on national television in the United States three times (Jaime Arboleda, Oscar Valdez and Gabriel Flores) during the restrictive period of the pandemic, is determined to return to the winning route and seek a new opportunity for the world championship. 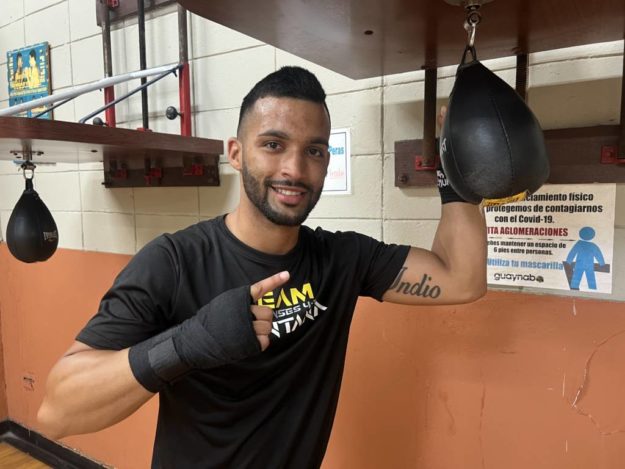 For his part, Quintana, who is the son of former WBO welterweight world champion Carlos ‘El Indio’ Quintana, mentioned that “this is my era, my moment. I’ve been working like never before. I’m ready to show that we belong to that world level Jayson comes from. I am looking for victory, and it will be what I will achieve on December 3 in Juncos. “

The Vélez-Quintana duel is scheduled for eight episodes in the lightweight division. 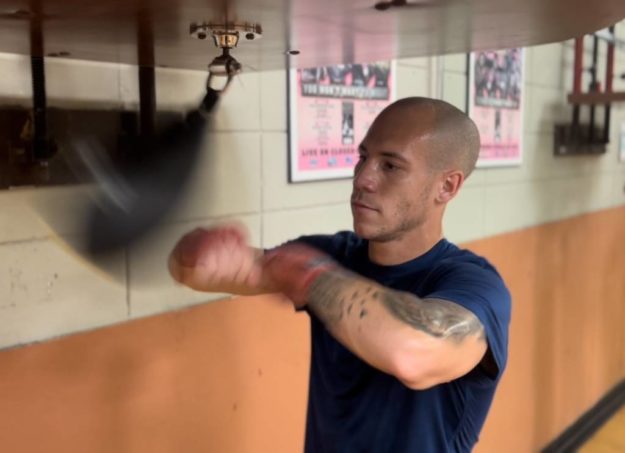 Meanwhile, the Corozalean featherweight prospect, Edgardo “Gardy” Rolón (5-0, 3KO’s), took the opportunity to make it clear that his fight against Cagueño Gil Iglesias (4-0, 4KO’s) will steal the show on the night of Friday, December 3 at Juncos.

“We are going to keep the Juncos Coliseum,” said Rolón. “I know the great talent that Iglesias has. Like me, he comes hungry and wants to shine. We are both risking our undefeated. I am training for the fight of my life. I’m going to leave it all in that ring. It will be six intense rounds, if it goes the distance. Nobody can miss this fight, because we are going to steal the show ”.

As part of the training before the media, the fighters carried out several shadow, gauntlet, sack and pear assaults. 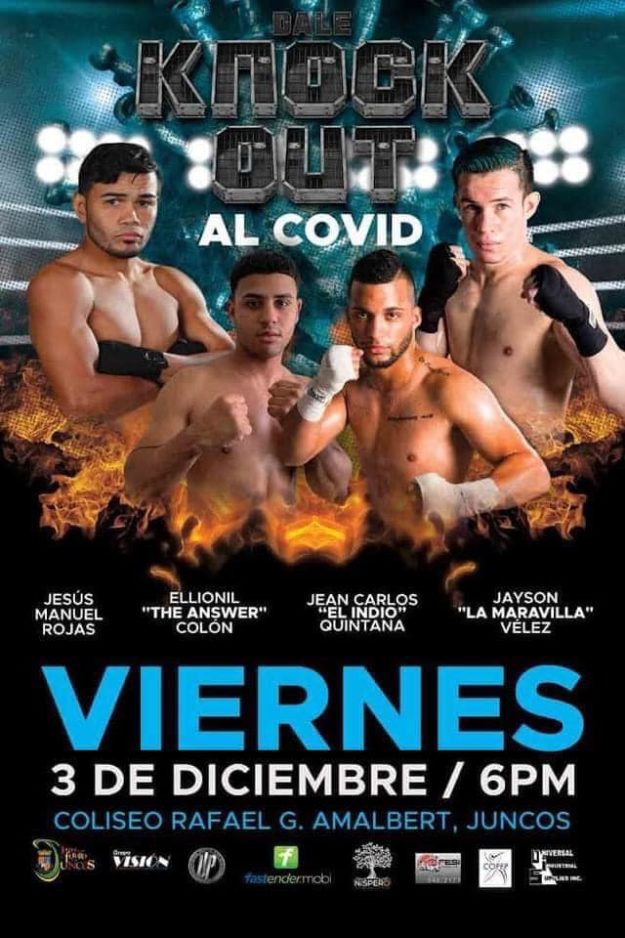 Tickets for “Give Knockout to COVID”, to be held on Friday, December 3 at the Rafael G. Amalbert de Juncos Coliseum, are on sale at www.fastender.mobi and / or by calling 787-848-4242.