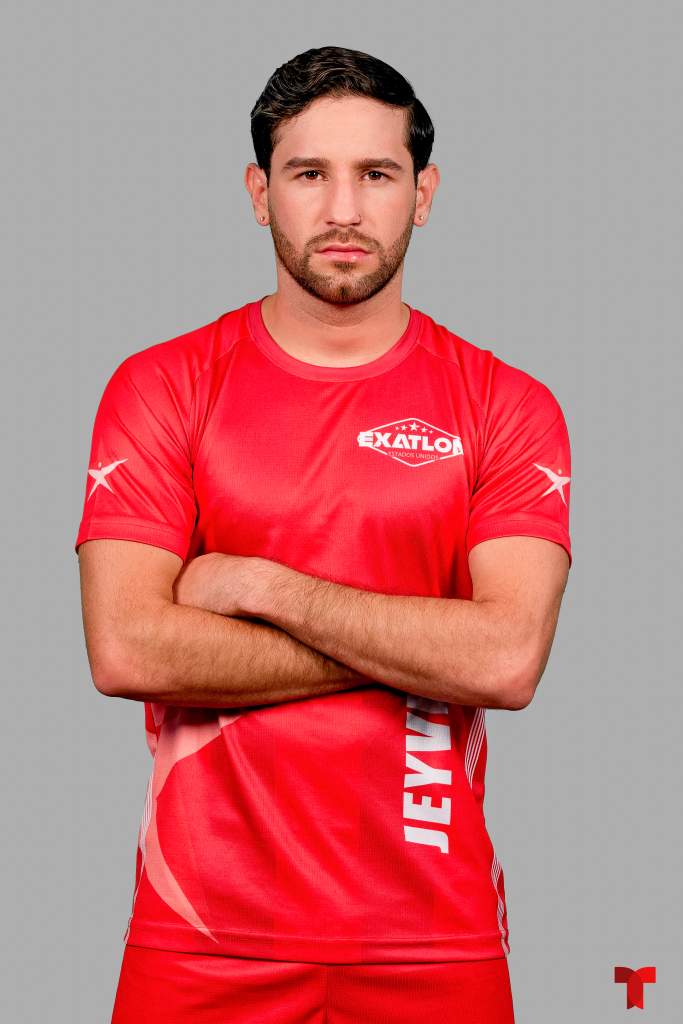 TelemundoJeyvier Cintron is part of the “Team Famosos”

Jeyvier Cintrón: A boxer with a dream

One of the new faces of the competition is Jeyvier Cintrón. This 25-year-old comes from Bayamón, Puerto Rico, and is a professional boxer and his dream is to become a world boxing champion. He was the first Puerto Rican to represent the island in two Summer Olympics, including 2012 and 2016. In 2017, he launched himself as a professional boxer by participating in world-renowned fights.

Jeyvier is a lover of the sea, on his Instagram profile he can be seen on different beaches enjoying the sun and the outdoors.