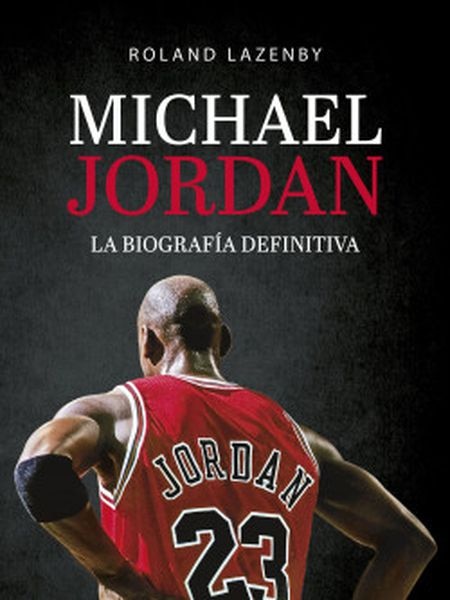 Cover of the book Michael Jordan, the definitive biography.

Seeing himself in that video, Michael Jordan raised a question that could be considered rhetorical: “Was he flying?” Then, he clarified: “It seems so, at least for a brief moment.” Perhaps it was that – the ability to fly broadcast on television – that ended up making him one of the great global icons of sport. His figure transcended the basketball court. An athlete with talent, charisma and winner. Physical capabilities well above average. It was the image of perfection.

It is not easy to understand and encompass the true magnitude of a phenomenon like Jordan while it is happening. The eyes are focused on following the wake of the flight towards the basket. With the passage of time and once he retired from basketball, the nuances began to appear. Numerous books and documentaries analyze his figure beyond the parquet. Michael Jordan, the definitive biography (geoPlaneta), is the work of the American journalist Roland Lazenby. After almost 30 years covering the career of the mythical number 23 of the Chicago Bulls, Lazenby manages a large amount of information to propose a very well documented, accurate and multifaceted biography, in which the athlete, the person and the myth converge. A complete review that allows you to know what was before, during and after those instants of magic in which he managed to stay in the air.

Throughout the book there is a certain sense of an unimaginable past. As if everything that happened needed the chronicles to verify that it was really true. “Sometimes I wonder what it will be like to look back and see all this, even if it seems real to me,” said the protagonist. It is comforting to know that it happened to him too.