Karim Benzema: the extortion attempt with a sex video for which the French player was convicted

France and Real Madrid forward Karim Benzema was found guilty of conspiring to blackmail a fellow soccer player with a sex tape.

Benzema, 33, was one of five people indicted last month for trying to extort money from French player Mathieu Valbuena.

The scandal has shocked the football community in France and both players lost their places in the national team.

The case dates back to June 2015, when the two footballers were in a concentration of the French team.

According to prosecutors, Benzema pressured Valbuena to pay the blackmailers, with whom he had conspired to act as an intermediary.

Benzema has always denied the allegations and insisted that he was only trying to help Valbuena get rid of the compromising video.

Since then, Benzema has returned to the France team and was due to start for Real Madrid on Wednesday night in the Champions League.

Benzema was not present at the Versailles court for the verdict, nor was Valbuena, who plays for the Greek Olympiakos.

Four of the defendants in the trial were also found guilty on Wednesday and were sentenced to jail terms ranging from 18 months with suspension to two and a half years in prison.

Benzema’s lawyers said they would appeal his conviction. “The reaction is ultimately anger to this trial which is perfectly contradictory,” his attorney, Sylvain Cormier, told reporters outside of court.

But when pronouncing the verdict, the judge assured that Benzema had “personally implicated, through subterfuge and lies, to convince his partner to submit to blackmail.” 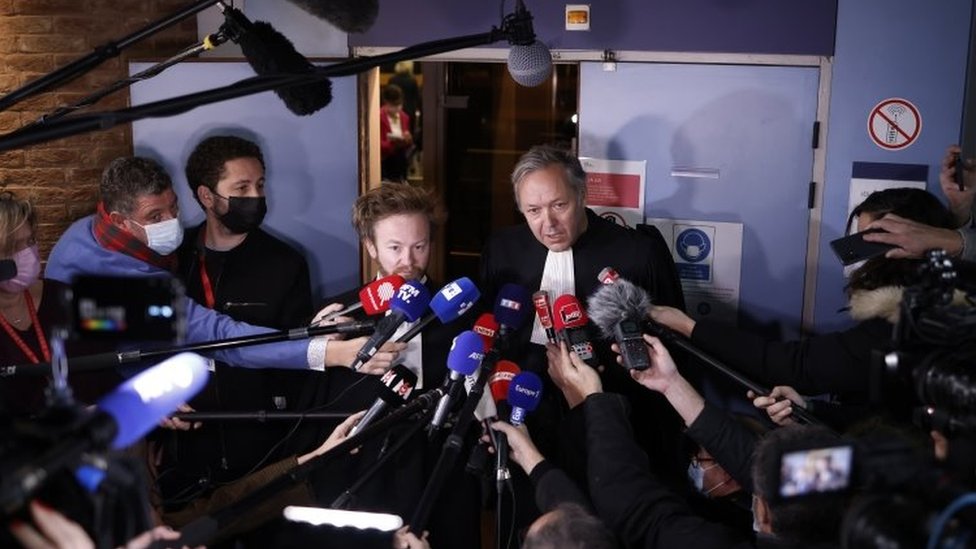 The reaction is ultimately one of anger at this trial which is perfectly contradictory, ”his lawyer, Sylvain Cormier, told reporters outside the court.

Benzema made a surprise return to the French national team in May, five years after being removed from the team after the allegations were made public in 2015.

But last month, the French soccer federation said a guilty verdict would not necessarily jeopardize Benzema’s position on the national team.

Since being called up by French coach Didier Deschamps, Benzema has been in very good shape on the pitch, scoring nine goals in 13 games for his country. He has also scored 10 goals this season for his club, Real Madrid, which has yet to comment on the verdict.

For his performances on the pitch, Benzema was named a candidate for the Ballon d’Or for the best footballer of the year, an award that will be announced next week.

The origin of the case

It all started in 2015 when Valbuena, now 37, asked a man from Marseille, Axel Angot, to upload his mobile phone content to a new device. 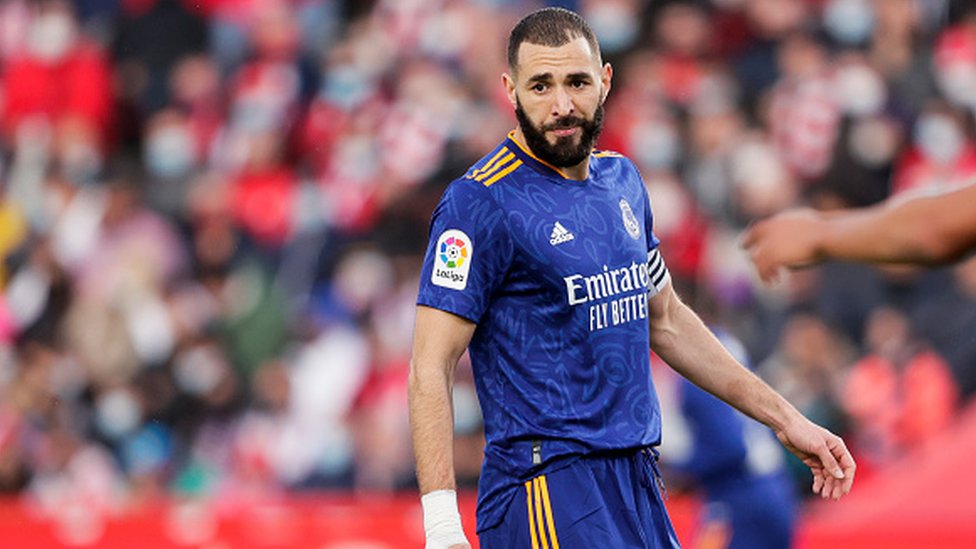 Angot found sexually explicit material on the phone. He and another defendant at trial, Mustapha Zouaoui, were charged with attempting to blackmail Valbuena by threatening to release the recording.

Zouaoui told reporters that he had shared the recording, but that there was never an attempt to extort money.

Valbuena described being approached by another defendant, Younes Houass, who told the court that he had warned the player on the matter without asking for money.

When the soccer player went to the police, they mounted an operation that involved an undercover agent.

Prosecutors said another defendant was involved in the scam: Karim Zenati, who is Benzema’s childhood friend. At this point, the defendants asked Benzema to act as an “intermediary” in the plan.

In October 2015, Benzema approached his teammate from France in his room during a national team rally.

Benzema said that he had simply tried to help his teammate get rid of the video, warning him: “Be careful Math, they are very, very big bullies.”

He then offered to put him in touch with someone he could trust: his childhood friend, Karim Zenati.

The police were already listening to his phone calls and recorded Benzema telling his friend: “You are not taking us seriously.”

Zenati replied: “We are here to fix it; if he doesn’t want to, he will have to deal with the piranhas ”.

In giving evidence at the beginning of the trial, Valbuena said he had never considered handing over money to stop the video from being released.

Unlike his former teammate, Valbuena has not played for France since the scandal began.

Testifying during the trial, Valbuena told the court that soccer was his life.

“I knew that if that video was released it would complicate things with the French national team,” he said.

Now you can receive notifications from BBC News Mundo. Download our app and activate them so you don’t miss our best content.