Karlos Arguiñano (73 years old) is living a month of November full of good news. On the 10th, he published his forty-fifth book of recipes, The kitchen of your life: 950 easy, quick and healthy recipes, and this week he has achieved important audience data on his television space, Open Kitchen, which he has celebrated with special fervor on their personal social networks. And it is that the cook usually resorts to his Instagram profile to be in direct contact with his most loyal followers, but for exactly 115 days has neglected one of the accounts that bears his name and in which he promotes his hotel-restaurant, which is the emblem of his empire.

Despite the fact that it is a profile apparently dedicated to showing the virtues of the chef’s hospitality business, the reality is that this account is the first that the Basque opened on Instagram. It has more than 500 publications and although many of them show details of the hotel and restaurant, among its content it has also shared photographs and personal anecdotes over the years.

For that reason it has been very strange the inactivity that the aforementioned profile has had these months. The last publication dates from August 3. It is a video recorded from one of the impressive terraces of the Hotel Ka (Karlos Arguiñano) and lasts a few seconds in which you can appreciate the spectacular views of the promenade and the beach of Zarautz, Guipúzcoa. In the same way, also through this same route, he has shared several messages to his family, and the last one was in July, dedicated to his wife and their special anniversary.

But this Wednesday night, the cook decided to resume the activity in the aforementioned profile to the surprise of his followers. After almost four months without showing any type of content, this November 24 wanted to share several Stories very followed. However, this reappearance has not been for a specific reason, since in the images that he has made public, he only exhibits photos from his latest book and captures of how his admirers have cooked his dishes following the guidelines of his cookbook.

This return of Karlos to his older social profile has happened suddenly and without warning. It is true that Arguiñano does not have an exact regularity in the publication of content in this particular account, but until his hiatus occurred in August, he always posted at least one or two photos a month. So the recent inactivity was quite unusual.

Conversely, Joseba Arguiñano (36), the son who most resembles the cook -both because of his professional resume and because of his appearance-, is multiplying the activity on his own Instagram profile. The young pastry chef shares previously unknown facets of his daily life, such as the work behind the food that reaches his kitchen. In this sense, the young Arguiñano reveals how he goes to sea to fish or how he visits quality farms and markets to get the best and largest pieces of meat or fish, and shows them off in his nets. 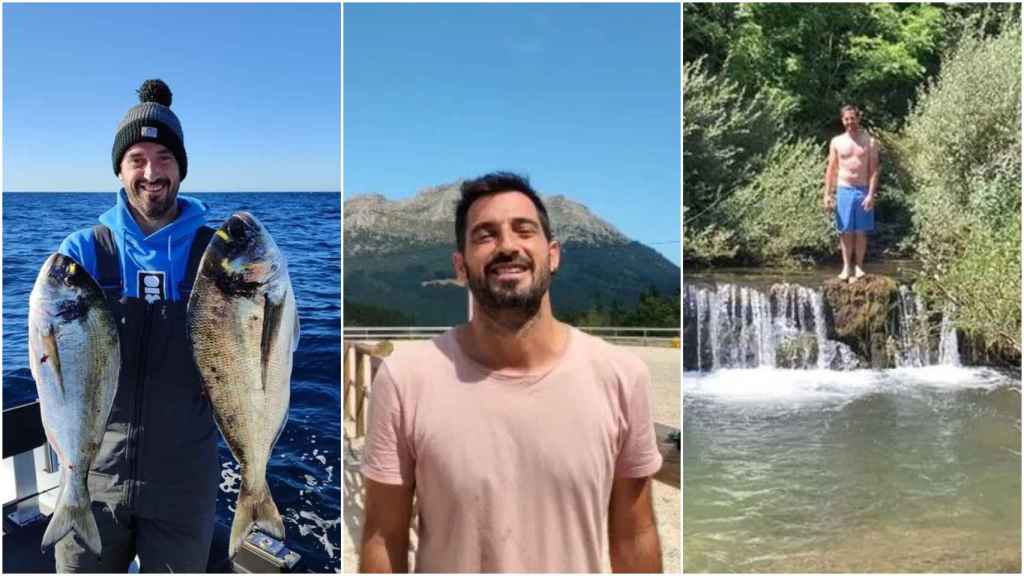 Joseba Arguiñano shows in his networks what the viewers of his television program do not know about him. RRSS

Likewise, Joseba, together with the content of his professional work, lets his followers see the part that is not seen on television, as well as your moments of leisure, whether with family or alone. He likes to lose himself in nature, practice water sports and enjoy a gastronomic plan with several friends without having to be the one to get into the kitchen.

Luisi, the ‘captain’ of the empire

Maria Luisa Ameztoy Alfaro (71) has been married to Karlos Arguiñano for 47 years. Since they got married in 1974, she is a solid cane that has been supported since its inception and has never failed. As the chef himself has confessed on several occasions, his wife has always been the compass of the large family: “My wife has been a captain all her life”. And it is that together they formed the great saga that they are today, because as a result of their union six children were born -Eneko, Zigor, Karlos, Martín, Joseba and Amaia- and in the nineties María joined them, who was adopted by the chef And his wife. 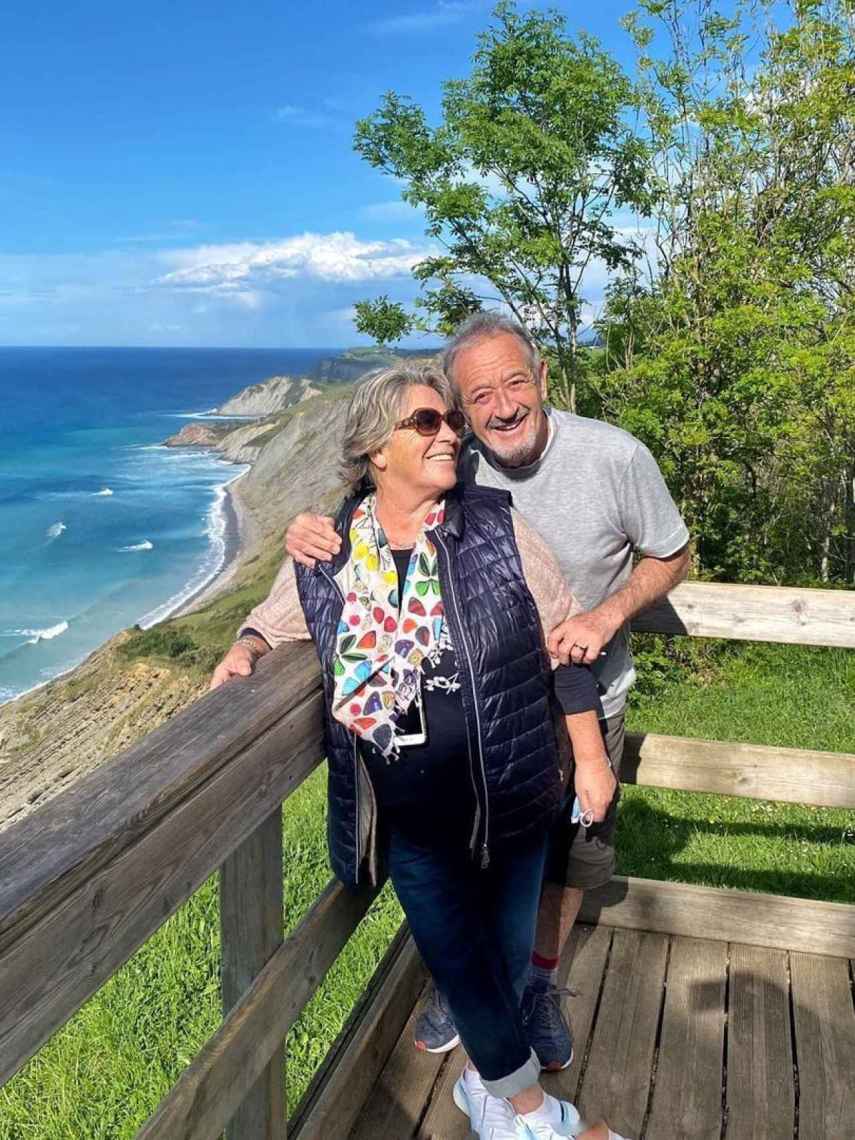 Karlos Arguiñano and María Luisa Ameztoy opened the restaurant 42 years ago that today is the emblem of their empire. RRSS

Luisi’s childhood – as those who love her call her – was hard, and she had to leave her land and stop studying to get to work and support the family economy. Those tough beginnings were essential to tanning her in what the future held. And it was years later, when she met the cook and married him, they decided to take the biggest business step of their life: create a restaurant (which later also became a hotel). Of that 42 years ago and the financial problems of the beginning made Arguiñano doubt about the business, but his wife always wanted to fight: “I have always been very forward and we took risks. We worked very hard for several years and we pushed it through. It was the eighties, we lived above the restaurant … They were difficult times, we owed a lot of money, but I have always shown my face, “he said in an interview with a Basque publication.

We already know all the data of the new Honor 60 and Honor 60 Pro, without great surprises but with...

Pay attention to this pack with a Samsung Galaxy Watch 4 and Galaxy Buds 2 headphones for only 269 euros, you save 150 euros | Technology

In this article, ComputerHoy could receive a commission for your purchases. More information. Christmas gifts can become torture, if you...

With a computing power that no one could dream of a few years ago, quantum computers put traditional cryptography in...

Sometimes in our home it can happen that we have problems from Connection. The reason that causes this situation is...