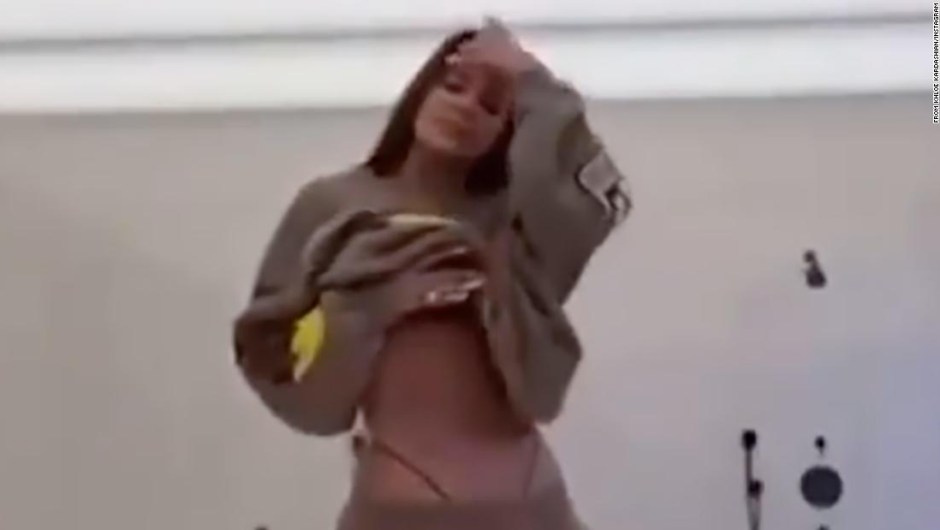 (CNN) – Khloé Kardashian commented on an untouched photo of her that her team apparently took care of removing from the Internet.

On Wednesday, the “Keeping up with the Kardashians” star used her verified Instagram account to post videos and a photo of herself along with a statement that began: “Hey guys, this is me and my body without retouching and without filters. ».

“The photo that was published this week was beautiful,” the statement said. “But as someone who has struggled with their body image their entire life, when someone takes a photo of you that is not flattering in bad lighting or that doesn’t capture your body as it is after you’ve worked so hard to get to this point, and then share it with the world, you should have every right to ask that it not be shared, no matter who you are.

READ: Kim Kardashian West is officially a billionaire, according to Forbes

Kardashian wrote that “the pressure, constant ridicule and criticism throughout my life to be perfect and meet other people’s standards of how I should look has been too much to bear.”

Earlier this week it was reported that her team was attempting to have the casual photo, which showed Kardashian in a bikini by the pool, be removed, arguing a copyright infringement.

“The edited color photo of Khloé was taken during a private family gathering and posted on social media without permission by mistake by an assistant,” Tracy Romulus, KKW Brands chief marketing officer, said in a statement to Page Six.

READ: Plastic surgery inspired by filters and photo editing applications is not going to disappear

On Wednesday, the reality TV star and businesswoman who is part of the famous Kardashian-Jenner clan spoke in her published statement about being labeled “the fat sister” and “the ugly sister” on social media.

“You never get quite used to being judged, examined, and told how unattractive you are, but I’ll tell you that if you hear something long enough you’ll start to believe it,” her statement read. “This is how I have been conditioned to feel, that I am not beautiful enough just for being me.”

She said she will continue to use filters and photo editing “unapologetically,” just as she applies makeup and manicures to “introduce myself to the world the way I want to be seen.”

“My body, my image and how I decide to look and what I want to share is my choice,” wrote Kardashian. “It is no longer up to anyone to decide or judge what is acceptable.”