It is already possible book one of the most promising electric cars of the moment, at least on an aesthetic level. This is the Kia EV6, the Korean firm’s bet for this new era where electric vehicles have acquired their own personality, as well as prominence. Based on the same technical section as the Hyundai IONIQ 5, the Kia EV6 is now available from € 46,450 corresponding to the Access version with 168 hp and 400 km of autonomy.

Kia has set up a website where it is now possible to reserve the different versions of the new EV6, for which it will be necessary to provide a € 100 refundable reservation. So the order list opens in May, arriving the first units in September of this year, except for the most performance, the EV6 GT with 585 hp, which will do so throughout the third quarter of 2022. Likewise, Kia offers twelve months of free subscription to the fast charging network IONITY at European level for all those who place the order before the end of 2021.

However, for the moment only the price of three of the nine variants is known of the EV6. First of all we find the version of access by € 46,450 which has a motor on the rear axle of 168 hp accompanied by a 58 kWh gross battery that gives it a range of 400 km according to the WLTP cycle, also counting in its equipment with elements such as a double 12.3 “curved screen, LED headlights, dual zone climate control, smart key or emergency braking assistant, among others. 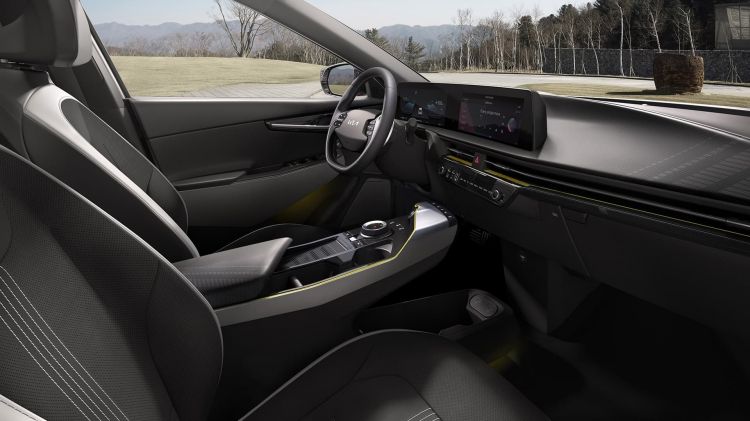 The next known-priced variant corresponds to the GT-Line intermediate trim level, with 228 HP of power to the rear axle and 77.4 kWh gross of battery for a range of 475 km, all for € 55,050. As for the equipment included, it adds a series of aesthetic elements, both interior and exterior, which give it a sportier image and mixed leather and suede seats with memory for the driver’s seat.

The Kia EV6 is the brother of the Hyundai IONIQ 5 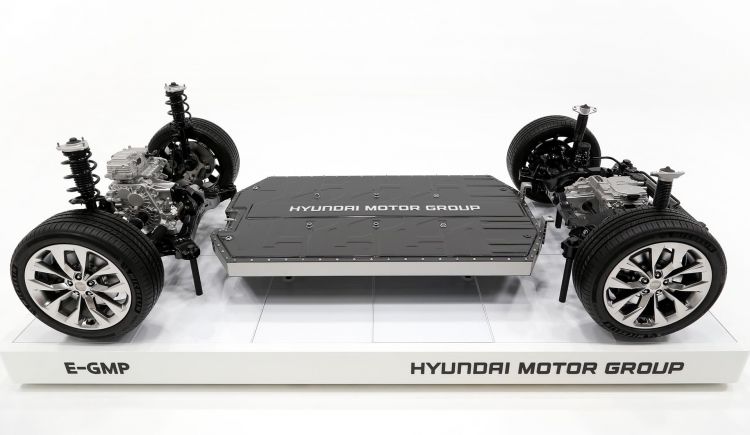 Let us also remember that this Kia EV6 and the Hyundai IONIQ 5 that we recently met are two electric cars conceived together on the same mechanical basis, which is none other than the E-GMP platform, which allows a power of load up to 270 kW thanks to the fact that it works at a voltage of 800 V. This means that the Korean model is capable of recharging the battery from 10% to 80% in just 18 minutes.

Likewise, it is precisely the fact of being built on that platform specifically designed for electric vehicles that allows this segment D crossover almost 4.70 meters in length to offer a spacious cabin with a wheelbase of 2,900 mm accompanied by a 520-liter rear trunk and a 20 or 52-liter front trunk. 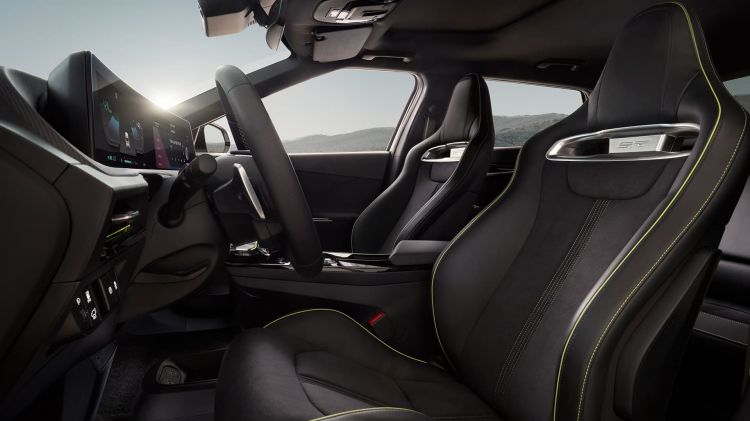 In Quécochemecompro you can find our buying guide with the best electrics on the market.

We said at the beginning that we are facing one of the most promising electric vehicles of the moment, whose price is in the range of € 50,000. However, it will have to face other extremely interesting proposals, such as the slightly cheaper Skoda Enyaq iV or the Ford Mustang Mach-E that we have already tested in Diariomotor and that is emerging as one of the proposals with the best touch behind the wheel in the segment. . 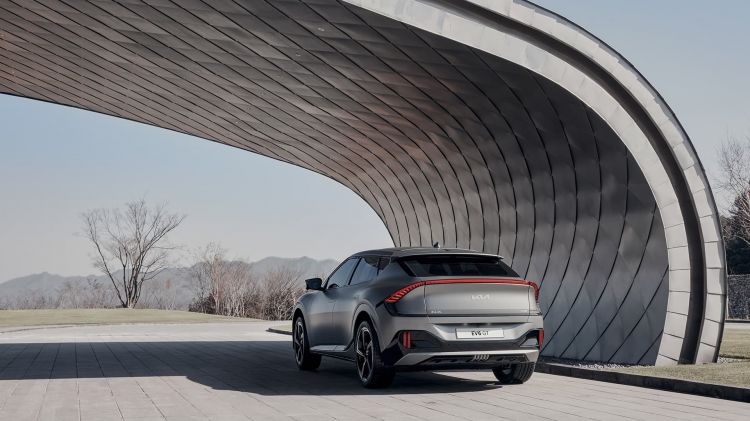