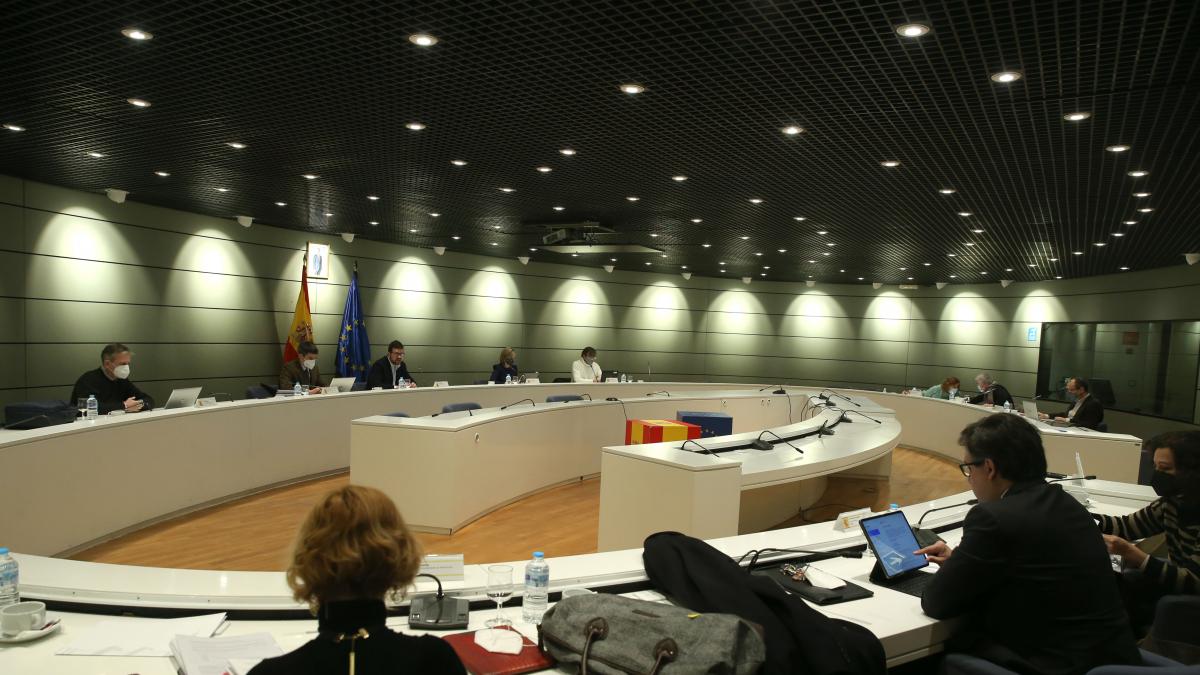 Government will meet again this Monday with the employers and the unions to advance in the negotiation of the extension of the ERTEs linked to the Covid-19 crisis. In the first meeting, which took place on Friday, the Ministry of Labor raised with unions and employers its intention to have the extension closed by the end of this week, and offered a new extension until May 31.

The meeting will take place from 5.30 pm, and The intention of Work is that there are no major changes in the types of ERTE Nor in the exemptions associated with each of them, which were agreed last September after agonizing negotiation. The unions, broadly speaking, agree. “Not too many changes required, although it is necessary to introduce some technical elements and even some clearer wording in some aspects to avoid interpretation problems “, consider sources from CC OO.

Among the elements that the centrals and Labor intend to maintain in the same terms is the “employment guarantee”, which establishes that companies under an ERTE may not fire until at least six months after filing and, if they do, they are obliged to return all exemptions received. On the contrary, the employers demand that Labor soften the clause.

The CEOE has always been very critical of the tightening of the dismissal launched by the Government a few months ago, and last Friday its president, Antonio Garamendi, asked in an interview that companies that have been subject to an ERTE can terminate contracts at any time after leaving the file, a condition that the Ministry seems unlikely to accept.

The employers do not demand that the Government completely end the clause, but they do require that only the benefits received by the worker who has been fired must be repaid after a temporary file and not all of the exemptions received by the company