On the occasion of CES 2021, Alienware, the gaming division of Dell Technologies, has announced a general upgrade for their M line of computers, updating existing versions of these gaming laptops to include the latest hardware from NVIDIA and Intel, and display panels that will reach 4K and 360 Hz resolutions.

In this way, the company has presented the new Alienware m15 R4 and m17 R4, which, maintaining its basic aesthetic design, manages to reduce its chassis to offer a slightly flatter and thinner profile, accompanied by a screen that is better used to increase the display, with options that will go from a FHD LCD panel to 4K OLEDs and 360 Hz refresh rate for the m17 R4.

However, this reduction in size is linked to an increase in performance, equipped inside with 12-phase voltage regulation modules that will power the latest series of NVIDIA GeForce RTX 30 mobile GPUs and Intel Comet Lake-H processors tenth generation. In addition, these new gaming laptops can be equipped with up to 4 TB of internal storage PCIe 3.0 NVMe SSD and up to 32 GB RAM 2933 MHz.

As we anticipated well in the title of this article, in addition to the new updates for its gaming laptops, Alienware has also taken the opportunity to present new desktops with the arrival of their new Alienware Aurora Ryzen Edition R10 line, complete towers equipped with the latest generation of AMD Ryzen 5000 series processors, with a configuration of up to 16 cores, and several graphics card options to choose from among the new series AMD Radeon RX 6800 XT or NVIDIA GeForce RTX 30. 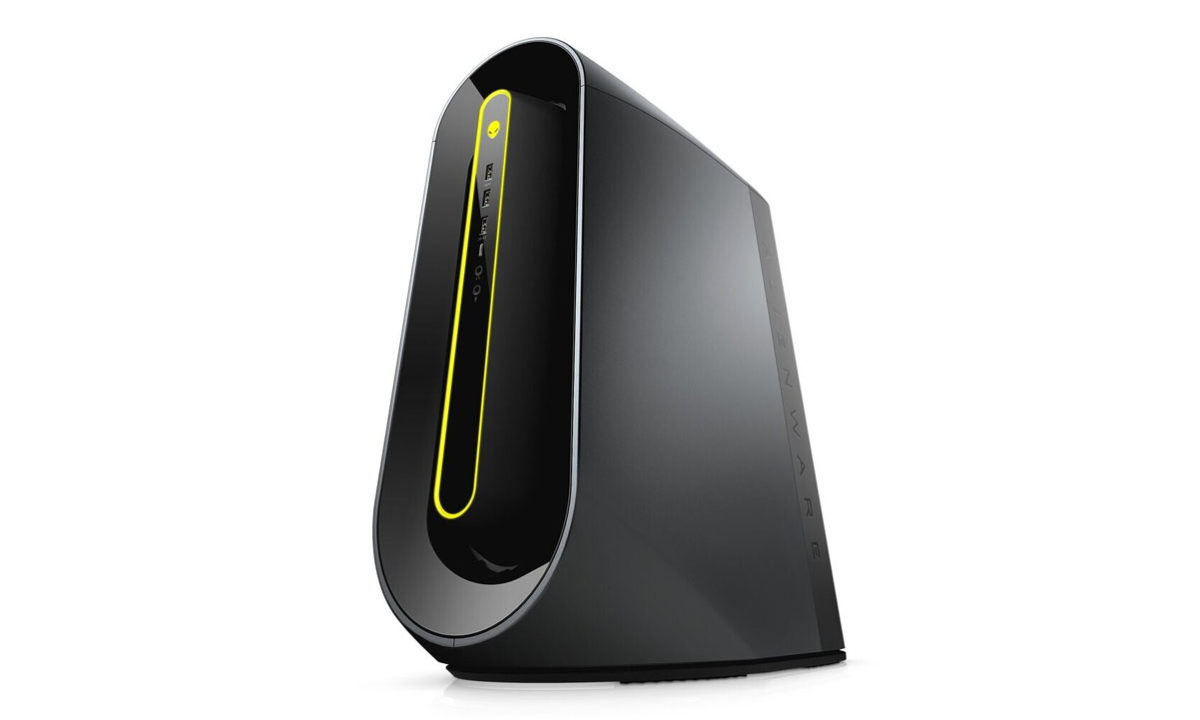 Although it is certainly surprising that Dell’s gaming subdivision has opted for a maximum configuration limited to the RX 6800 XT instead of AMD’s newer RX 6900 XT, which is notably faster and more powerful. A choice that, despite being a highly renowned wholesaler, could be given by a still marked shortage of these GPUs.

It is therefore expected that, although initially the availability of this computer is limited to these two options, we will soon see a new configuration more adapted to the latest solutions.