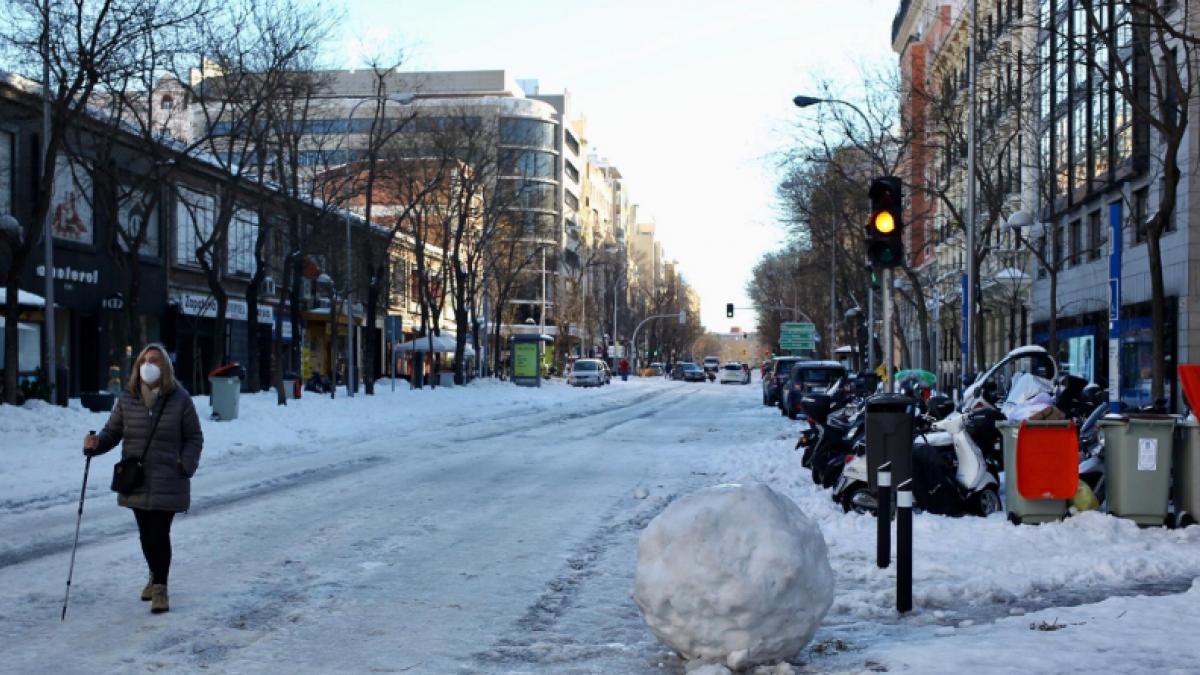 The Municipal Transport Company of Madrid (EMT) of Madrid recovers as of this Wednesday the operation of six more lines and there will be a total of 34 operations after the passage of the storm Filomena. The transport tries little to recover normality, but the truth is that frost complicates it. After a day full of incidents in Atocha, this Wednesday also starts with incidents in the Cercanías service. Madrid’s Underground has become the safest option when facing ice, but they are registered agglomerations that are worrying in the middle of the third wave of the Covid-19 pandemic.

On the other hand, the mayor of Madrid, José Luis Martínez-Almeida, reported that garbage collection “has already started”, although for the moment the priority is to pick up what is in the streets and it will not be until within two days “approximately” when the service works “normally”.

The possible declaration of Madrid as catastrophic zone, a condition that would allow it to benefit from subsidies and fiscal and labor measures to alleviate the damage left by the storm Filomena, continues to cause clashes between the central and regional governments.

Latest news on the snowfall in Madrid and Spain, blocked roads and the effects of the storm Filomena