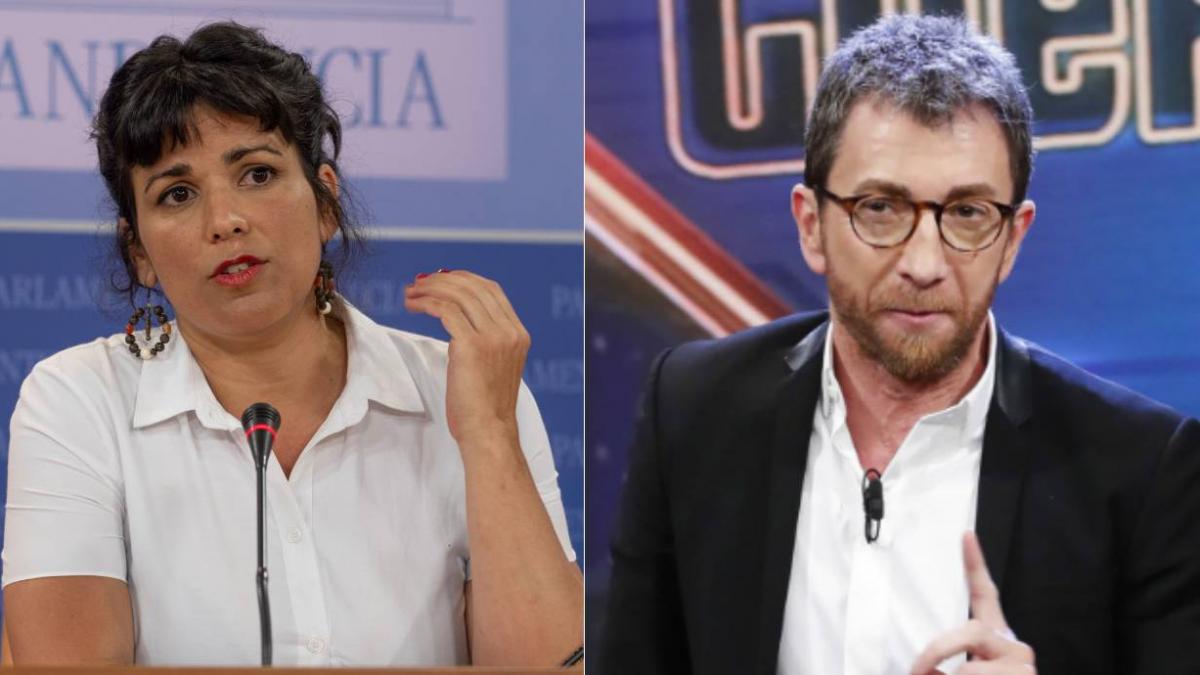 The president of Adelante Andalucía, Teresa Rodriguez, has accused the presenter Pablo Motos of “andaluphobia” after the driver of The Hormiguero ask the humorist Manuel Sarria, invited to the program, who spoke “in perfect Castilian”, with all the s, “so that our contestant can understand it well.”

“Motos, who asked Roberto Leal if he was going to leave his accent, asked Sarria to speak ‘perfect Spanish’ and not breathe in the -s. Apparently Lorca, Zambrano or even García Márquez didn’t speak ‘perfect Spanish’. in the head, Pablo, the Andalusian is perfect“Rodríguez told him in a message posted on Twitter.

The leader accompanies the tweet with the moment of the program in which Motos tells Sarria: “I would like you to ask the questions and they would answer you, but with all the s. Please, Manolo, in perfect Spanish“. Faced with Motos’ reproach that” people don’t understand you “, Sarria asked the audience and then addressed the presenter:” Do you understand me? Here the only clumsy there is is you“Sarria joked.

In Teresa Rodríguez’s opinion, this episode occurred in The Hormiguero “It is called Andalusiaphobia and it is the prejudice that attributes the Andalusian ignorance and impropriety. It is a very specific type of classism and supremacism. “

It is called Andalusiaphobia and it is the prejudice that attributes the Andalusian ignorance and impropriety. It is a very specific type of classism and supremacism.

In another subsequent tweet, Rodríguez addresses Pablo Motos to explain that “Andalusian or, more generically, southern dialects, are the most common form of pronunciation of Spanish. Specifically, the implosive aspiration of -s it is done by most speakers of the Castilian of the world. To see who is uneducated now“.