Today, Grupo Firme is one of the representatives of the Mexican regional that is going through one of its best stages, and its most recent appearance at the Latin Grammy proves it.

A few days ago the gala that rewards the best of Latin music was finally held, and as expected, Grupo Firme was not only recognized by Billboard, but was also one of the most applauded of the night.

For the first time in 10 years of musical career, the band led by Eduin Caz managed to win the Latin Grammy in the category of “Best band music album” for “We have fun achieving the impossible.”

The group was crowned in style. Photo: IG / grupofirme

But that was not all, they were also applauded by those present when they performed “Ya surmeme” and “Me Gustas”, on stage in the city of Las Vegas, Nevada in front of several of their colleagues.

Through their social networks, the group could not hold out and shared with their millions of followers this achievement more in their history, also thanking those who have always helped them.

“… They are more than 12 years of struggle and lost battles but this time we had to win and not just the battle but the War …”.

Now, the famous band from Mazatlán, Sinaloa is once again giving something to talk about on social networks; however, the protagonist of this occasion is the third voice of the band, Jhonny Caz. 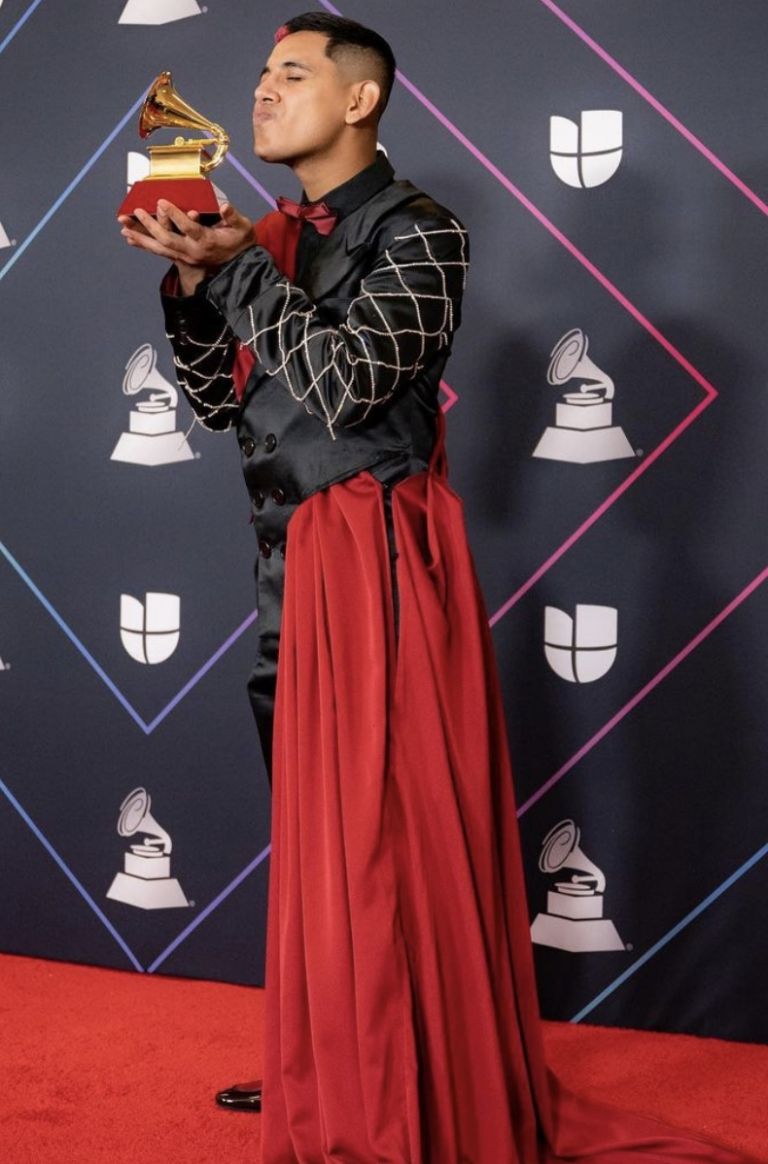 The singer is about to take a big step in his life. Photo: IG / grupofirme

Jhonny Caz is asked to marry on stage

Through social networks, a video of the older brother of the leader of Grupo Firme, Jhonny Caz, who is the third voice of the famous Mexican regional band, began to circulate while they are asking him to marry him.

In the short clip you can see the exact moment in which the partner of Jhonny Caz, Eduin Caz’s brother, receives a romantic marriage proposal in full concert of the group from his sentimental partner. 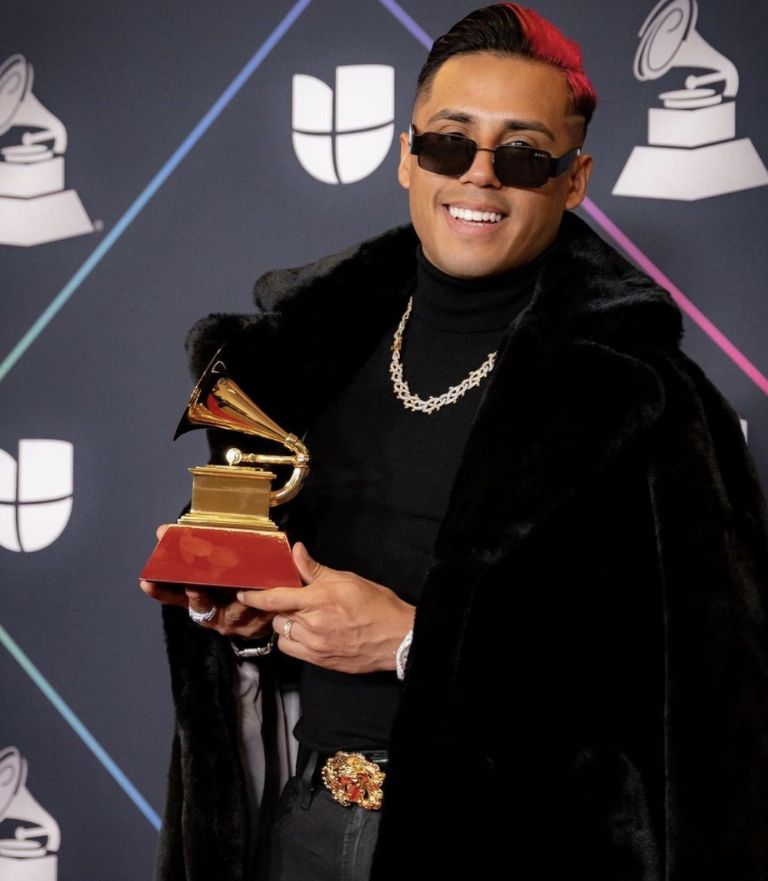 The star has always been transparent about her preferences. Photo: IG / grupofirme

Sighs, emotion and tears were recorded when Caz’s fiancé knelt before the entire group while Jhonny could not fit with emotion, and what better way than to close the promise with an emotional hug and a romantic song.

Who is the future husband of Jhonny Caz?

A few months ago, the 29-year-old surprised his fans by sharing his sexual inclinations, and confessing that he has been in a beautiful relationship for just over 10 years that will now take the step to the next level.

“At the beginning when I entered the Firm Group I asked you what was up with the subject and you told me that I had not farted, and like me all my life I have taken it with a very great normality because my family, our colleagues and Now everyone, I saw it very natural and I didn’t see it as important for it to be announced. ”

Jhonny is in a relationship with a 29-year-old boy named Jonathan Bencomo, originally from Chihuahua, Chihuahua, he is also a Mechatronics Engineer from La Salle University in his native state.

It should be noted that both young people have been very discreet with their relationship and have wanted their romance to be left out of the press and social networks, since there are no photographs of both in Caz’s profile.

However, in Jonathan Bencomo’s account, some images have been shared where they appear together on some trips they have made together. 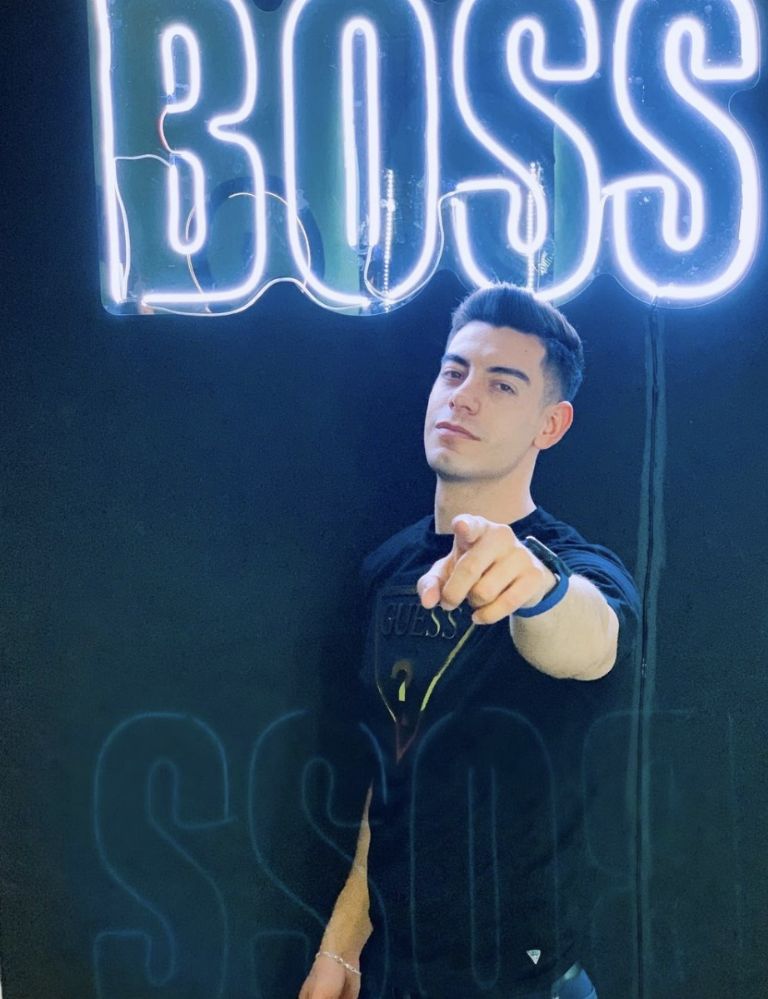 The young man and Jhonny have been in a relationship for several years. Photo: IG / jonbencomo

Adamari Lopez showed that for him style there is no age and despite having 50 years, this Wednesday she wore...

The right to the abortion it's on the line in the court Supreme In landmark discussions Wednesday about the landmark...

The explosion of a bomb of the Second World War unearthed at a construction site in Munich, Germany, has left...