This morning it was confirmed that Bethesda Softworks and MachineGames (Wolfenstein) are working on a new Indiana Jones video game alongside Lucasfilm Games. It is an announcement that took us all by surprise, but it should not have been. We say it since it seems that Todd Howard, who will be its executive producer, had already released clues about its existence.

What happens is that several Internet users have noticed that, in a video interview published in September 2020 – which was done on the occasion of the sale of Bethesda to Microsoft – left clues about this project. This by means of objects located behind him on a piece of furniture.

What do we mean? If you see Howard’s participation in the interview, you will see that behind him are 3 objects that belong to the Indiana Jones franchise. It is about the Ark of the Covenant; the Golden Idol and what appears to be the tip of the Staff of Ra.

Don’t you believe us? You can check it in the following image or in the video that is in this link. 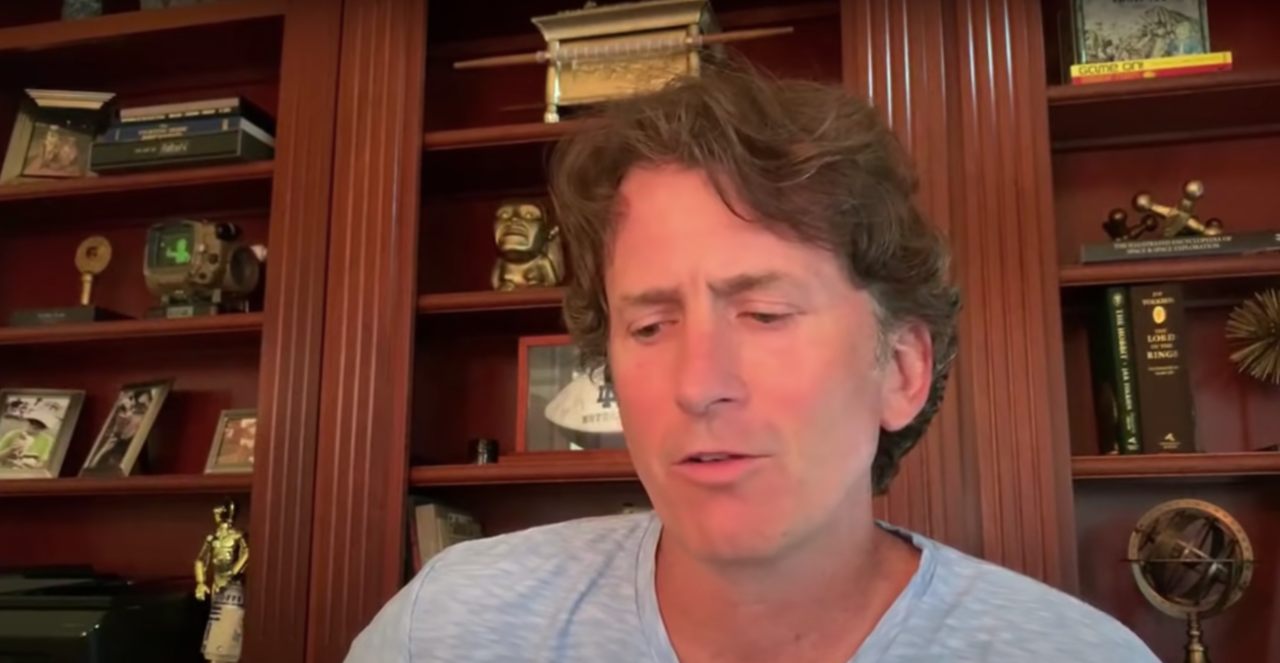 Howard also has items from other franchises

Now, it’s also important to note that Howard also has items from other franchises. Among its collectibles we can see elements of Star Wars and The Lord of the Rings. There are also elements from Fallout, Bethesda’s video game franchise.

Does this mean that Bethesda will also make games from these franchises? We think not. In fact, there’s a chance that Howard never put his Indiana Jones memorabilia as a clue, although it does appear that he used the same tricks as Phil Spencer.

Whatever it is, what this confirms is that Howard is a fan of Indiana Jones. It’s certainly good to see that the executive producer of the MachineGames video game has a passion for the franchise.

And to you, what did you think of this news? Do you think Howard was hinting at something? Tell us in the comments.