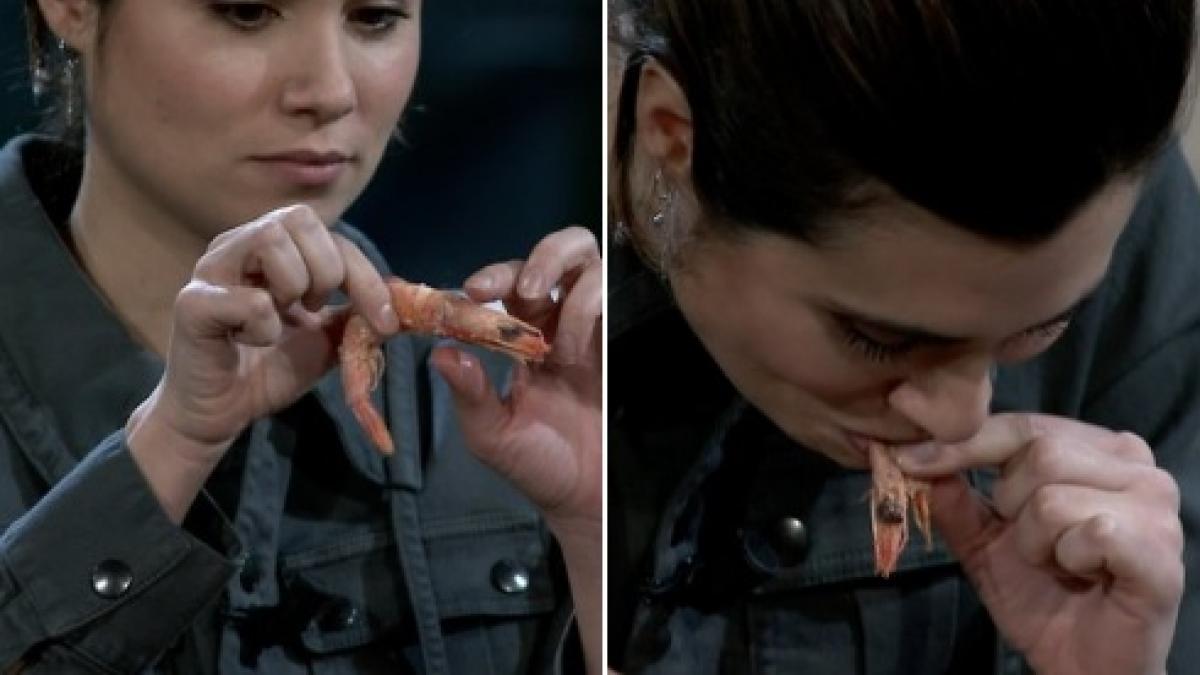 Although she was not the guest for this Wednesday, finally Loreto Mauleon was the one who visited The resistance, program presented by David Broncano.

For this reason, from the Movistar + space they wanted to thank the actress for the effort to be able to be there that day, since their initial guest had failed them.

“At 4:00 p.m. and we have little confirmed the interview with Loreto Mauleón. At 7:46 p.m. I was already on the couch. If normally the interview content is a wasteland, today it has salt. These things are greatly appreciated 🙇, “the show tweeted.

At 4:00 p.m. and shortly after, we have confirmed the interview with Loreto Mauleón. At 7:46 p.m. I was already on the couch. If normally the interview content is a wasteland, today it has salt. These things are greatly appreciated 🙇 pic.twitter.com/xBM0kLssDP

Already in the middle of the interview, Broncano made a special allusion to a phrase from Mauleón’s biography and wanted to know whether or not it was a mistake. “What I do best in life is to eat prawns”, he read aloud.

“If we bring you ranges, will you eat six or seven?”, Broncano then questioned, to which she, of course, accepted.

“Why are you good at it?”, the program’s host asked again, amazed by the ‘gift’ of the interpreter from Patria. “Because there are people who can’t get by with a shrimp”the Basque answered in a sympathetic way.

The actress then conducted the rest of the interview with a plate of prawns between her legs. “They are very good, eh?”said for later teach your technique when peeling prawns.

So much so that the artist offered to peel the rest of the prawns from the people who were present on the set.