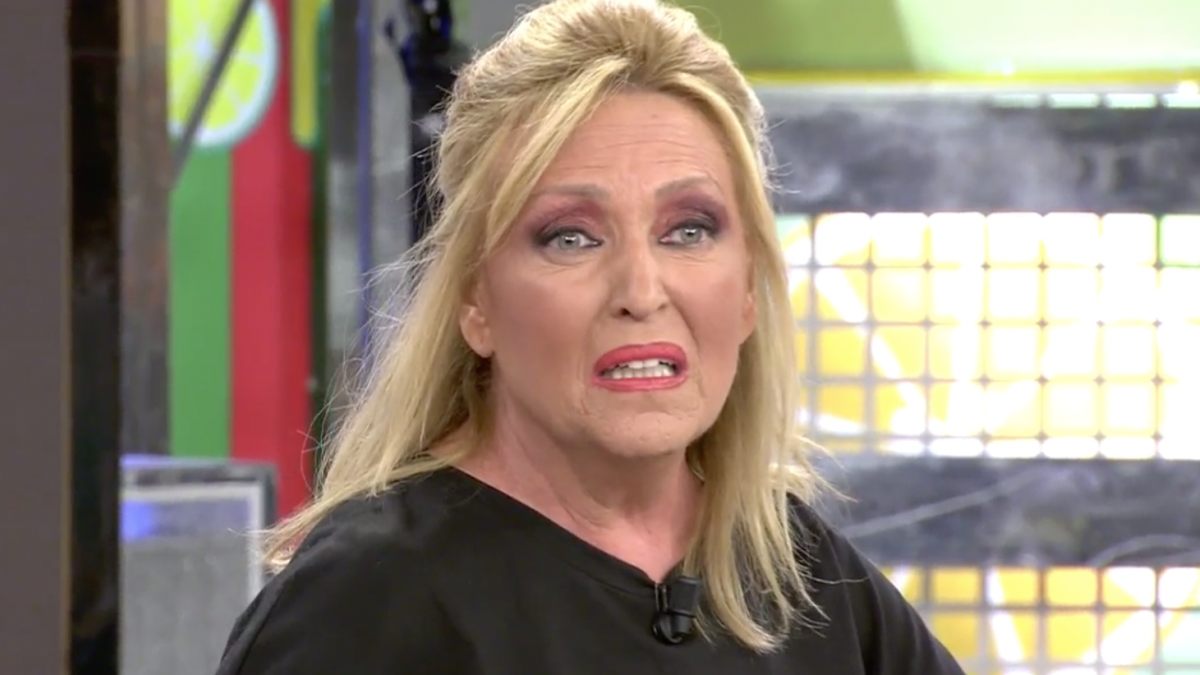 After the storm comes the calm. And if not, let them tell Lydia lozano and Mila Ximénez, who this Wednesday signed peace after spending a month without speaking.

The collaborators of Save meThey have clarified their differences in the program after Lozano revealed his situation with the journalist on Monday. It all started when, during a conversation with Jorge Javier Vázquez, the Madrilenian said that has had a bad time.

The journalist did not want the conflict to drag on over time. “I have made a decision but it is that I am undone and I don’t want to cry … “, he said, admitting that he tried to call Mila, but they finally exchanged audios.

Likewise, Lozano’s displeasure has ended when he has reencountered the Catalan on the set. Ximénez has taken the opportunity to apologize for his behavior with the gathering.

“I had very few weapons because I spent a very fucked up week and I know that you take it into account, I don’t have the strength to pull anyone, besides the confinement I’m sick and I didn’t give it that much importance, but I don’t like to see you like that because seeing you badly causes me a lot of anxiety, “he said.

On the other hand, she believes that she will spend Christmas alone and, therefore, tries to face her reality with the greatest possible force. “I do not want you to feel bad, You told me let’s start from scratch and I’ll shake your hand and I’ll take it up again, “he concluded.