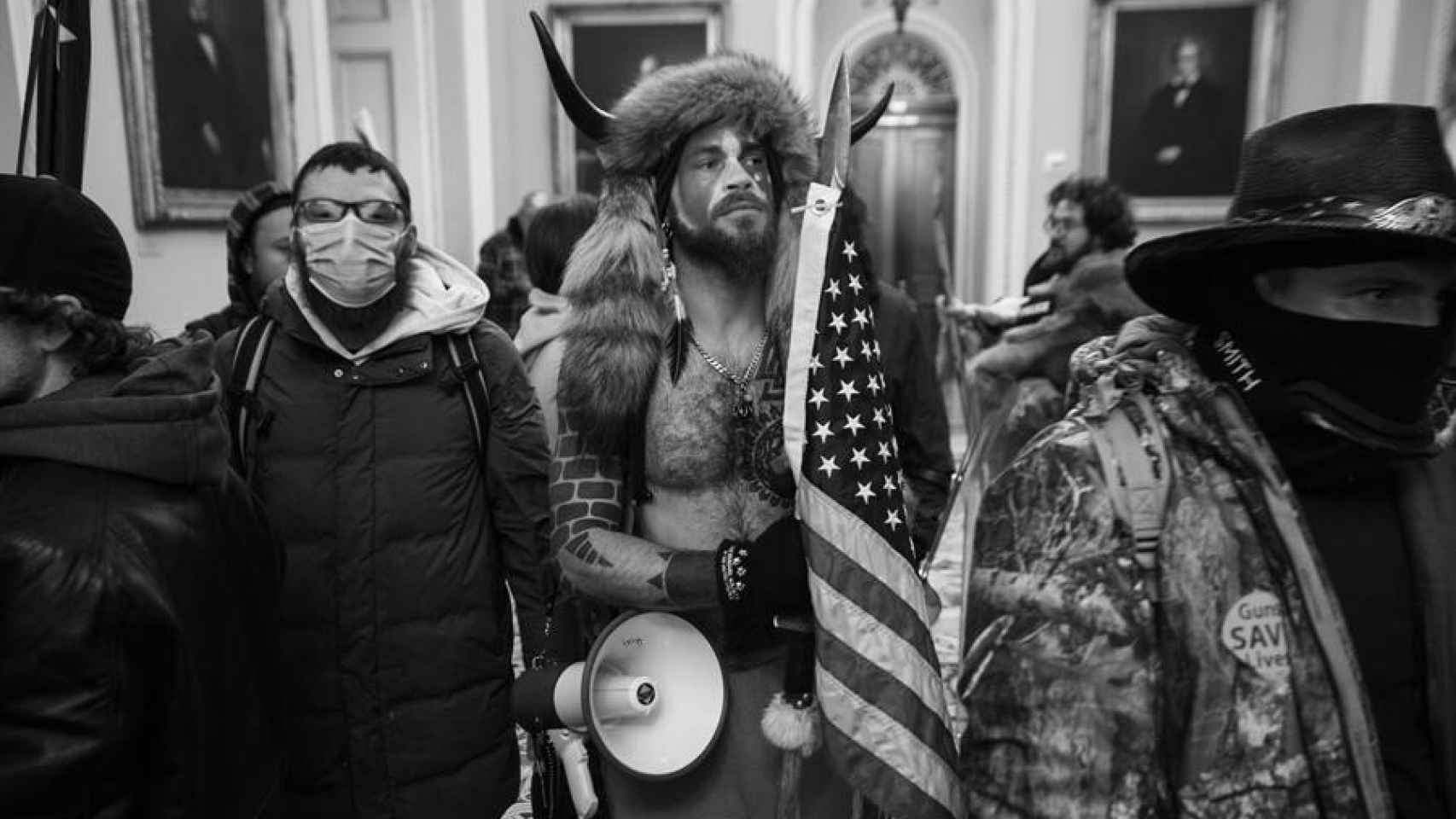 Since March 2020 the world has been affected by something as disruptive as a highly contagious deadly virus. The economic repercussions of a pandemic cannot be understood as an ordinary problem that macroeconomics can solve on its own. Above all, the world is witnessing a fundamental change in the natural essence of the economy.

The crisis unleashed by the pandemic has been one of supply and demand. The offer fell because the companies closed or reduced their workload contrary to their will due to an imposition.on to supposedly protect employees from contagion. Low interest rates cannot compensate for the absence of workers who are prevented from going to their jobs. It is as if a factory is bombed in a war, interest rates cannot magically recover the supply lost the next day, week or month.

He shock Supply was compounded by a drop in demand due to lockdown. Thus, the demand for goods and services fell due to an alteration in the consumption pattern, and above all, due to the fall in the demand for services. Again, the macroeconomy has a limited effect in a crisis of this magnitude. Interest rates can provide an incentive for the consumer to regain consumption habits with a greater amount of money in circulation, but they cannot make the barriers imposed by social restrictions and the prohibition of the movement of people to be overcome.

The world faces the possibility of profound change. It is what some economists define as a return to the natural economy. A change radically opposed to globalization. While globalization supposes a division of labor between economies and an increase in trade due to the free movement of capital, the return to a more spontaneous economy supports the idea of ​​self-sufficiency. When a country is able to reduce its dependence on foreign goods to a minimum and has its own energy capacity, the temptation to isolate itself can be too great. China has long realized this.

If the crisis continues, and it seems so despite the entry into play of vaccines, globalization may derail. The longer the restrictions last and the greater the obstacles to the freedoms of people and capital, the closer we will be to that change.

If the crisis continues, and it seems so despite the entry into play of vaccines, globalization may derail

Parallel to this change, there is that of social discontent of the population. It is no coincidence that riots like the ones that occurred last week in the US with the assault on the Capitol take place. The masses are easily influenced in situations of high unemployment. It is then when civil disobedience and popular confrontations emerge. Nothing justifies violence, but its natural tendency to rebel when there is despair is a proven condition of human behavior.

The generations of the late 80s and 90s have been joining the labor market in increasingly precarious conditions. The concatenation of crises that an adolescent has experienced in the new century allows pessimism in his idea of ​​enjoying a well-being like that experienced by his elders in times of peace.

Thus, while knowledge and information become global, so does the feeling of fragility. Governments sell the idea that macroeconomics can overcome everything to the point that the most elementary laws of economics have been violated. We have the example in the value of money. Fiat money has less and less value as a result of negative interest rates and the devaluation that the massive printing of currency causes in currencies.

It is ironic that the mainstream is questioning the value of bitcoin and not its spirit of change in the face of a manipulated and centralized system. The high level of bitcoin against a devalued currency such as the dollar, which indicates the slow but inexorable decline of the greenback as a world reference currency.

The financial economy is totally misaligned with reality

The financial economy is totally misaligned with reality. Only “the worse the better” works.. It is not a matter of redistribution of wealth or access to markets. The reality is that this misalignment only benefits a minority percentage of the world’s population since the risks are asymmetric. This has always been the case because asset price inflation does not have a redistributive effect.

The new year has started worse than 2020 ended. The feeling is that immigrationorn, the pessimism of youth or social inequality followton on the rise, thereby causing greater social conflict. And the macroeconomy will not be able to do anything to prevent it.

*** Alberto Roldan is a partner of Divacons-Alphavalue.