The popularity of the famous Mexican singer and actress, Maite Perroni, has been harshly pointed out after it became known that she had a relationship with producer Andrés Tovar, as he was still married when they started dating.

Maite was harshly attacked on social networks and was even singled out as “stealing husbands” by the Internet community, but it was the same actress who decided to share one of the best stages of her life.

It was on October 24 when the former RBD member shared a series of photographs with her partner and assured that things were not as they had been told and that they were happy to be together.

“… Things were not as they were told and we do not want to be part of this media circus … For this reason it is very important for us to clarify this situation … We have been friends for 20 years and this year we found that we were living the same process: each one was in mourning for having ended a romantic relationship… ”.

Rumors suggested that the couple could be expecting their first baby. Photo: IG / maiteperroni

True to his style, the Netflix star has maintained his relationship outside of social networks and the media, for so far the relationship has been a mystery, but in recent days some rumors have come to light.

Since the actress was the star of “Rebelde”, Maite Perroni has always expressed her desire to be a mother and to start a family, but the opportunity has not been given, so now with her new relationship the rumors have increased.

A few weeks ago, several social network users began to circulate the version that pointed out that the 38-year-old singer was pregnant with the 39-year-old Mexican producer.

Some even dared to assure that said pregnancy was what pressured the couple to confirm their relationship, since their baby bump would begin to show over time. 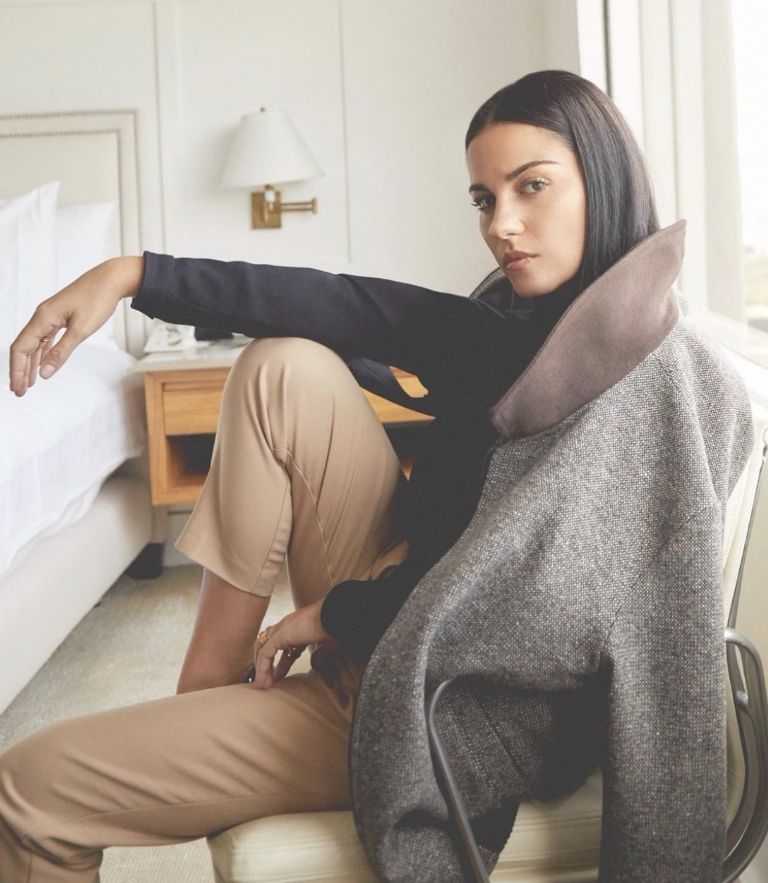 The star decided to break the silence and clear up the rumors. Photo: IG / maiteperroni

But now, it has been the same Maite who spoke for the magazine Who and somewhat annoyed put an end to the rumors that have embittered the romance in recent weeks.

“It is not true and the day that happens I will be the first to share it because it would be a blessing and I would be the happiest woman in the world, but everything has its time, everything has its moment and now it is not like that,” said the ex RBD about her presumed pregnancy.

The actress also assured that the bad information and the yellowishness of some media and internet portals are what have been responsible for creating gossip around some celebrities. 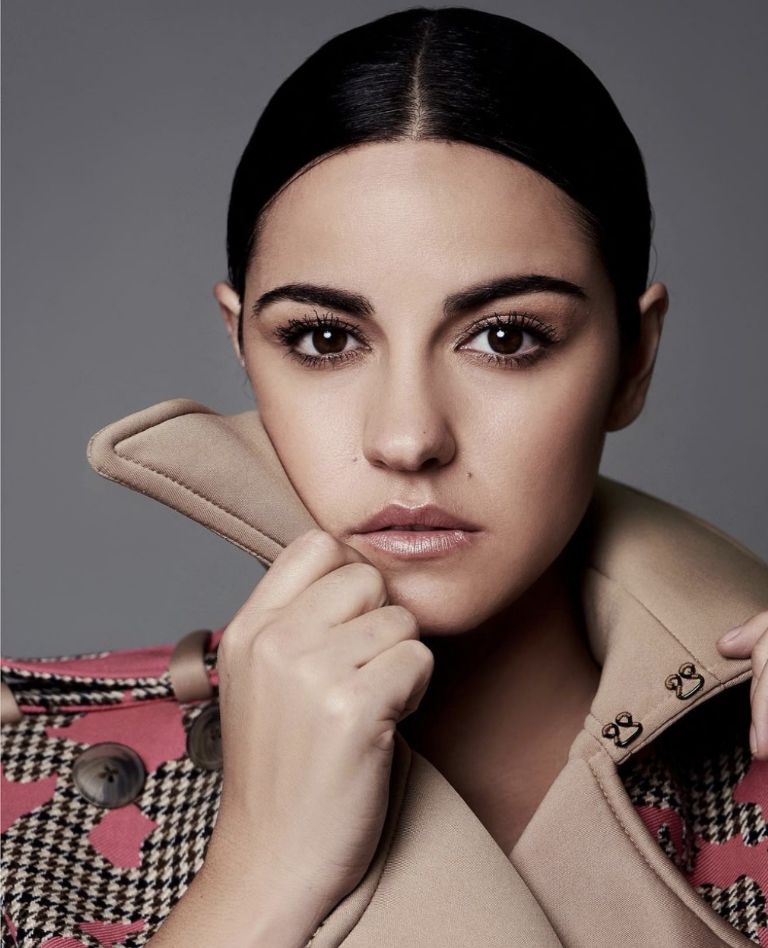 Many came to point out her as a “husband stealer.” Photo: IG / maiteperroni

“This is again a consequence of irresponsible information shared by the media from a person saying that they have the truth of things when they do not even know who you are, what you do or what you are living.”

The protagonist of “Dark Desire” also assured that her career has taught her how to deal with this type of rumor, but assures that it is very uncomfortable to have to go out to deny any news, when they do not have the need.

“Over the years, one understands how this medium works, but unfortunately the irresponsibility that exists in the media does not cease to amaze me when it replicates notes without foundation, without truth and without knowledge.” 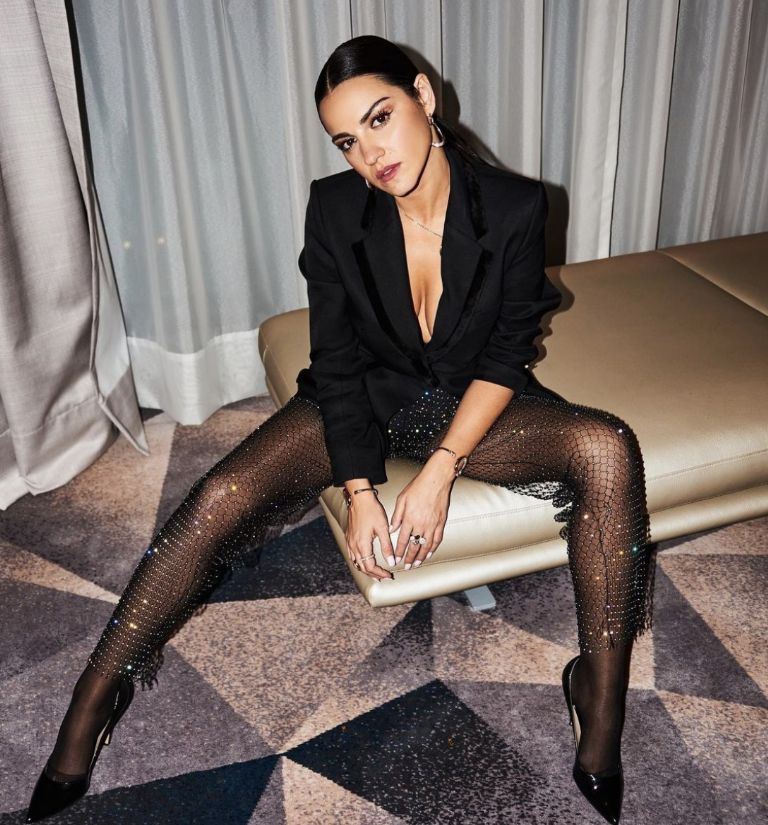 With her words to Who, she puts an end to those who confirm her pregnancy. Photo: IG. Maite Perroni

From heaven to hell: Knicks turn their backs on Kemba Walker