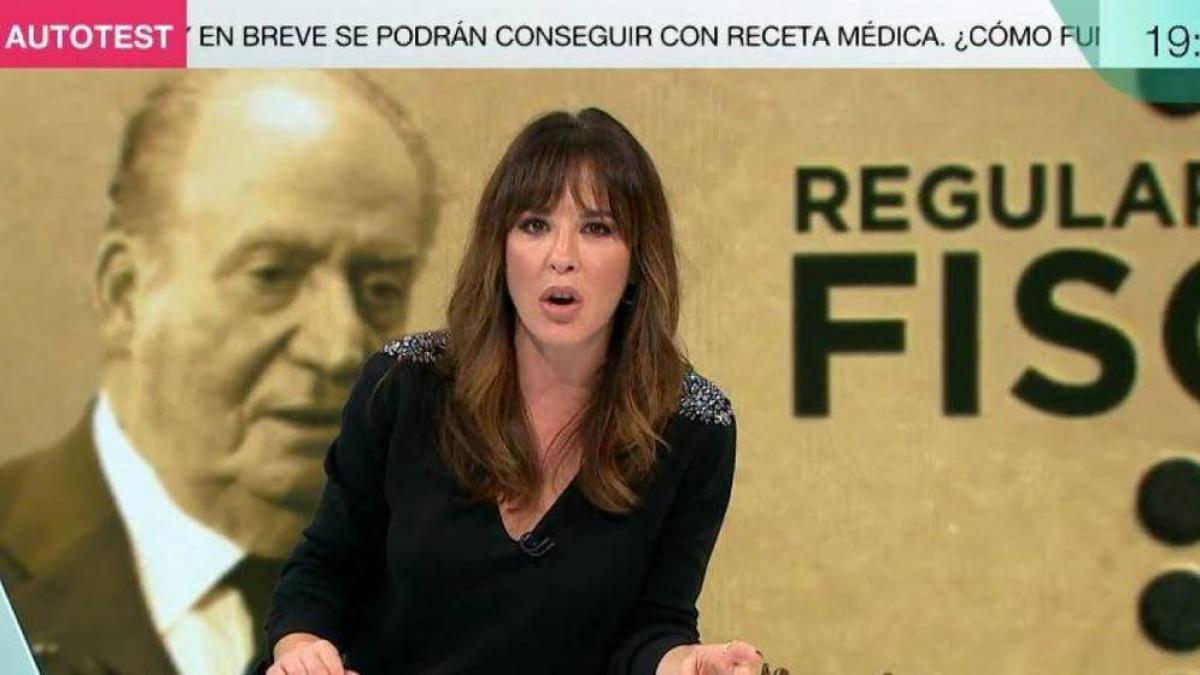 The presenter Mamen Mendizábal had to apologize this Monday after Better late include by mistake a photograph of former prosecutor José María Mena Álvarez on the list of ex-military men who have signed a manifesto against “the deterioration of democracy” in Spain.

The LaSexta program reported on the document headed by Lieutenant General Emilio Pérez Alamán, Admiral José María Treviño and Lieutenant General Juan Antonio Álvarez Jiménez, and that it had been signed by generals, officers, legionaries and soldiers, without realizing that the The infographic used for the story included José María Mena Álvarez, illustrating the name of Jose Maria Mena, lieutenant general with whom the lawyer has nothing to do.

The ruling did not go unnoticed by some viewers, who commented on Twitter that the Atresmedia space had screwed up. “I was scared when you put the photo of the prosecutor Mena “or” José María Mena is a fighter for Democracy. Please correct the error “are some of the messages.

@MVTARDE The photo that you have put on one of the soldiers (José María Mena) is not the @ person by mistake you have put @ as @ José María Mena photo (Catalan prosecutor in the case of @ Catalan bank) and he is a fighter for the @ democracy. Please correct the error.