Marvel’s Guardians of the Galaxy is now available

Buckle up and get ready for an epic journey through the cosmos. Marvel’s Guardians of the Galaxy It is available now for the PlayStation®5 (PS5), PlayStation®4, Xbox Series X | S and Xbox One consoles, for PC and streaming with GeForce NOW. Marvel’s Guardians of the Galaxy – Cloud version for Nintendo Switch ™ is also available in select regions. To celebrate, the team has released a new trailer detailing what fans will find in the game.

Watch the new trailer “What is …?” here

“Collaborating with Marvel Entertainment to bring Marvel’s Guardians of the Galaxy to life has been an incredible experience and journey for the Eidos-Montréal team,” said David Anfossi, Studio Head at Eidos-Montréal. “We really want fans to try Marvel’s Guardians of the Galaxy and, for the first time, step into Star-Lord’s boots and show the universe what they’re made of.”

“We knew that Eidos-Montréal was the perfect partner to create an original, authentic and fun experience with the Guardians of the Galaxy as the protagonists, and they have more than delivered,” says Jay Ong, Executive Vice President of Marvel Games. “We hope fans enjoy this unique version of our beloved Guardians and have exciting adventures across the galaxy.”

Last but not least, the game features a groundbreaking soundtrack featuring over 30 rock classics from the ’80s, featuring songs by Bonnie Tyler, Rick Astley, KISS, Hot Chocolate, Mötley Crüe and many more. Bring out the rocker in you! 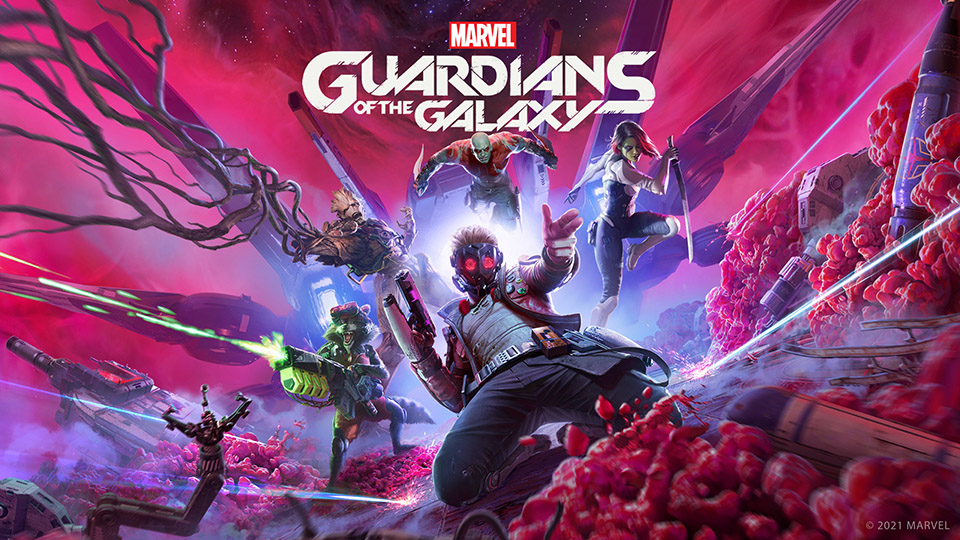