Marvin Vettori responded to the UFC middleweight champion’s bold claim, Israel Adesanya, that they will never fight inside the Octagon again.

Vettori defeated Jack Hermansson by unanimous decision in Saturday’s UFC Vegas 16 main event which was the biggest victory of his career to date.. Vettori should take over from Hermansson’s old position at No. 4 in the standings after the victory, which is the Italian’s fourth consecutive victory. It puts Vettori only a few places behind Adesanya in the ranks of the UFC middleweight title. Another win or two and Vettori could have a title shot.

Closer to a headline opportunity than ever

A few months ago, Adesanya suggested that Vettori would never have a rematch against him. Before this win over Hermansson, it would have been difficult to see it happen. But after Vettori won “Fight of the Night” for the brilliant victory over Hermansson, you can no longer ignore him. Speaking to the media after UFC Vegas 16, Vettori said he will have his rematch with champion Adesanya before all is said and done. 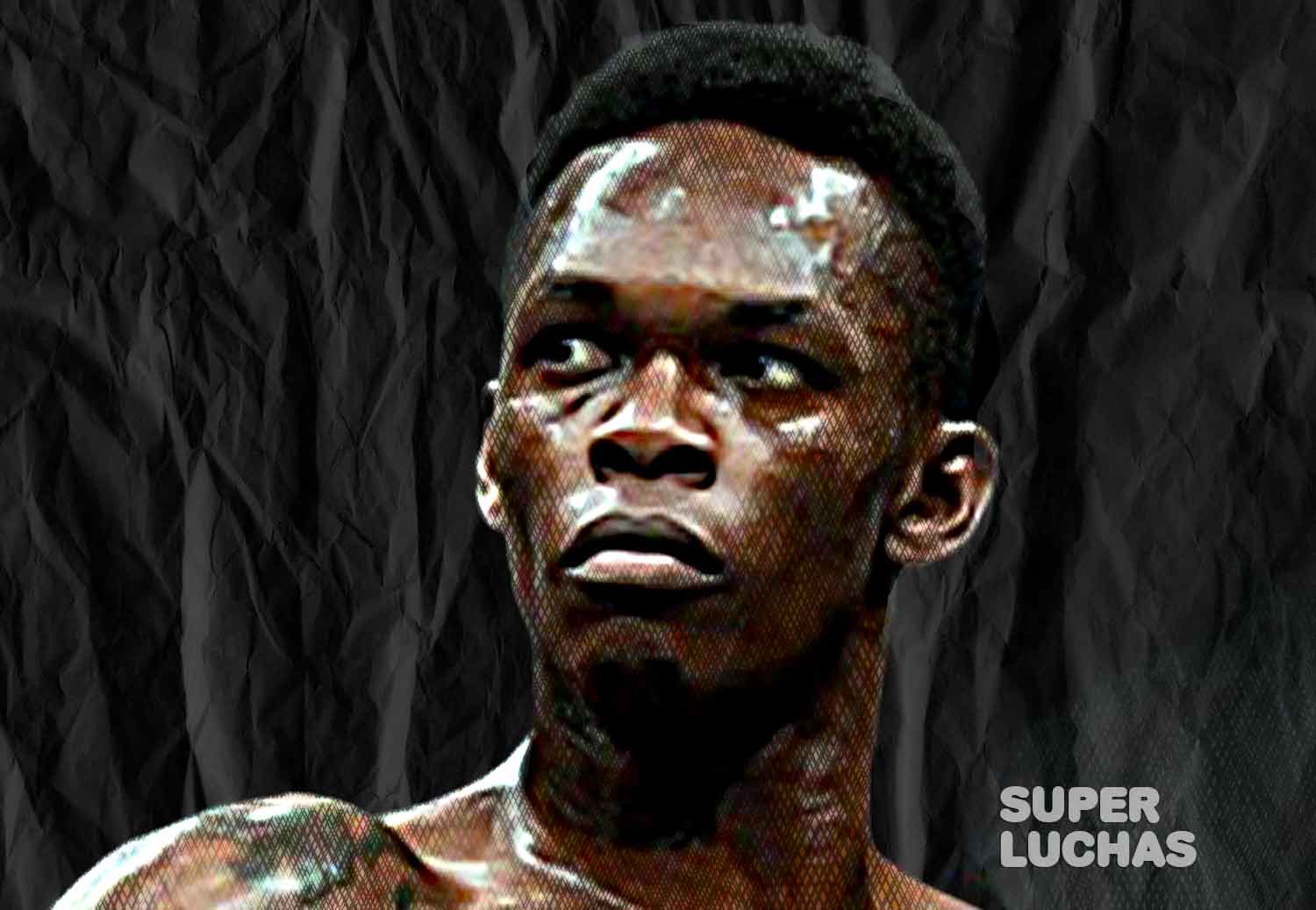 Adesanya is currently set to move up to the UFC light heavyweight division and challenge new champion Jan Blachowicz in early 2021. Meanwhile, various middleweights, including Vettori, will continue to build their resumes to show Adesanya that they are worthy of fighting him. After beating Hermansson, Vettori is certainly close. One or two more wins and it will be difficult for the UFC to say no to him.

Saturday’s middleweight headliner at UFC Apex in Las Vegas originally called up Paulo Costa after his win seeking a title shot. However, not long after, he changed his mind and said there should be a title fight.

“I used to scream ‘Borrachinha’, but to be honest with you, Borrachinha. ‘ He has just come out of a mad defeat. Why would she even fight him? I want to go straight to the title, man. I’ll be honest, I like the fight, but I feel like there is no opposition in the top five. There is no real opposition.

“(Jared) Cannonier just lost, Darren Till is – I don’t even think he’s in the top five – ‘Borrachinha’ just lost brutally and Jack was number 4. (Robert) Whittaker just wants to enjoy Christmas with his kids , but I don’t blame him, he just doesn’t seem like he wants to fight for the title«.

Vettori served as a replacement opponent against Hermansson in their showdown, and ended up putting in a great performance over five rounds to claim victory. He has now won four fights in a row and is likely to be high at 185 pounds in the coming days.