The luchistic world was rocked last night on AEW Dynamite when Kenny Omega defeated Jon Moxley to be crowned AEW World Heavyweight Champion with help from Don Callis. Perhaps Omega’s victory was not so surprising given that Omega was one of the strongest threats that the then AEW World Champion had, but it was the announcement of the President of Impact Wrestling after his friend’s coronation, indicating that together they will give explanations next Tuesday in the new weekly program of the company that he presides, confirming that a relationship has begun between the two professional wrestling companies. 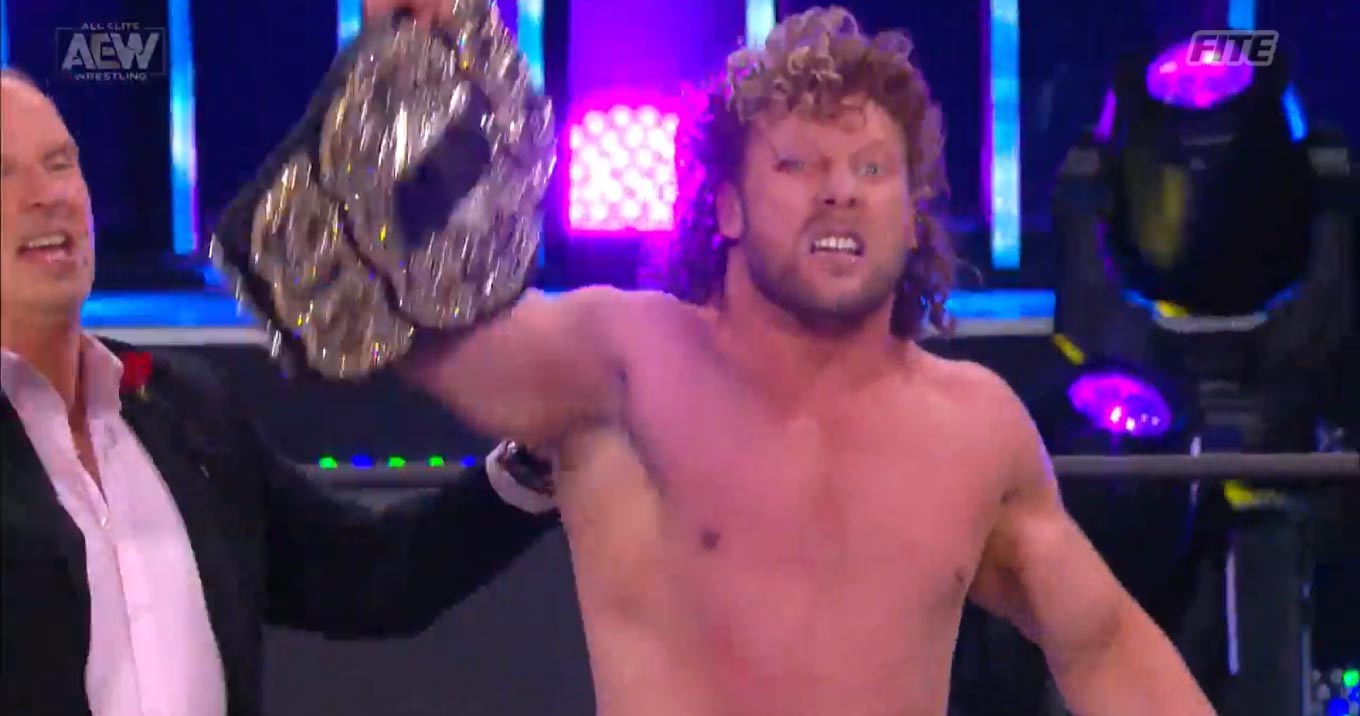 What was seen last night heralds the beginning of a story in which AEW will work together with Impact, although it is not known in what terms, although Omega is scheduled to appear on Impact next week, and has already given what to talk about.

However, someone who did speak out on Kenny Omega’s recent achievement and shared some interesting thoughts on the situation was Matt Hardy, who on his Twitter account took credit for the recent success of The Cleaner, with whom he teamed up at the Stadium Stampede held at AEW Double or Nothing last May.

I came to @AEW to thrive creatively, give back, & create new stars.

I gave my ICONIC rub to these 3 men at the critically acclaimed #StadiumStampede.

THE TRUTH IS THE TRUTH. pic.twitter.com/oy5Hvlk2IR

“I came to AEW to creatively prosper, give back and create new stars. I gave these 3 men my ICONIC touch at the acclaimed Stadium Stampede. Kenny Omega is now the AEW World Champion. The Young Bucks are the AEW World Tag Team Champions. I MAKE STARS. THE TRUTH IS THE TRUTH.”

Definitely, No one can deny the impact Stadium Stampede and Matt Hardy’s involvement in it had.. Half jokingly or half seriously his statements, he cannot be denied the fact that his role is precisely that of having creative freedom and uplifting the young stars of AEW. 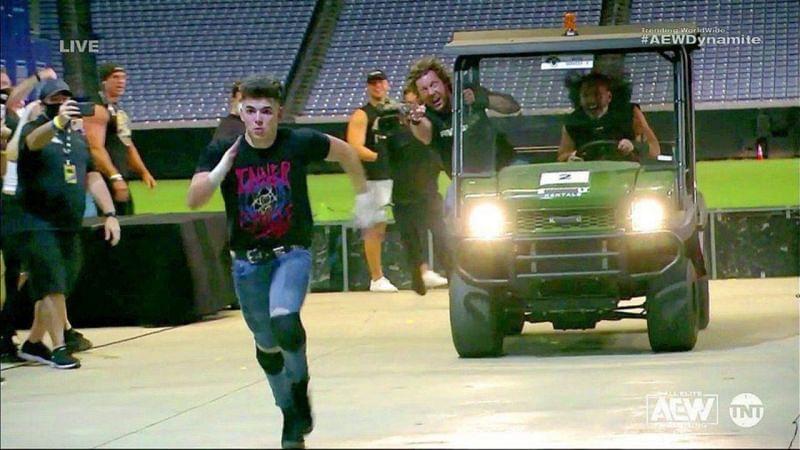