Ferrari says goodbye to Mauro Schedoni, the craftsman who has made custom suitcases for the brand’s sports cars for more than 40 years. But not only this, Schedoni was also involved in recent years in the upholstery work of the ‘Ferrari Classiche’ department and was a supplier of the Scuderia Formula 1 covers from 1983 to 2006.

Schedoni died on January 14, after the aggravation of a tumor that in recent months had forced him to leave the company ‘Cuoio Schedoni’, for which he worked most of his life, as reported by La Gazzetta di Modena . Schedoni, who died at the age of 78, served brands such as Ferrari, Aston Martin, Lamborghini or Bugatti.

Schedoni inherited his family’s shoe store, but in the 1970s he remodeled the business and specialized in leather and tailor-made suitcases for Ferrari sports cars. Over the years, the Modena designer built ties with the Scuderia and became its exclusive supplier. 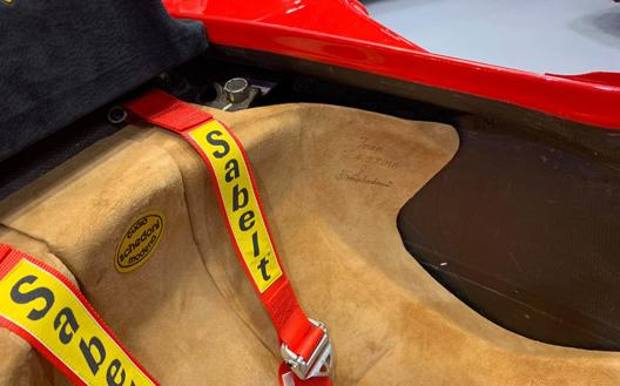 Following his success with Ferrari, Schedoni founded the company ‘Cuoio Designer’, which over the years became ‘Cuoio Schedoni’. In addition, the one from Modena had a very close friendship with Enzo Ferrari – who was very fond of him and valued his products – and for this reason, they decided to increase their collaboration with Formula 1.

In 1983, Schedoni began a collaboration with Ferrari to supply the team with seat covers for its Formula 1 cars. Enzo proposed to be their sponsor without having to contribute any money and his logo began to stand out on the seats of all F1 cars in Ferrari. 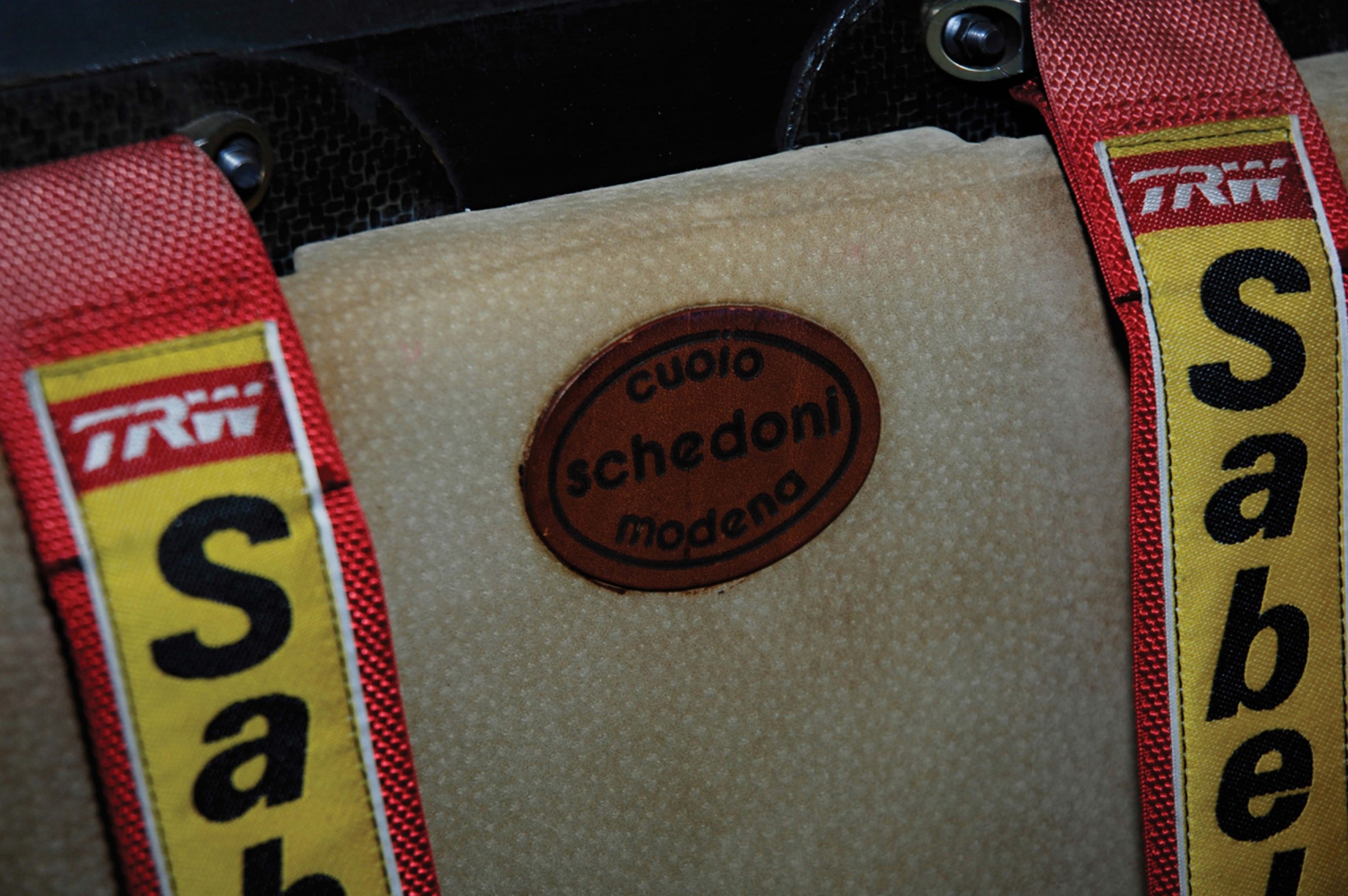 Finally, it should be mentioned that most of Schedoni’s creations were made with pieces discarded by the quality department. From these pieces, he also made diaries, documents, trophies and all kinds of objects for Ferrari.