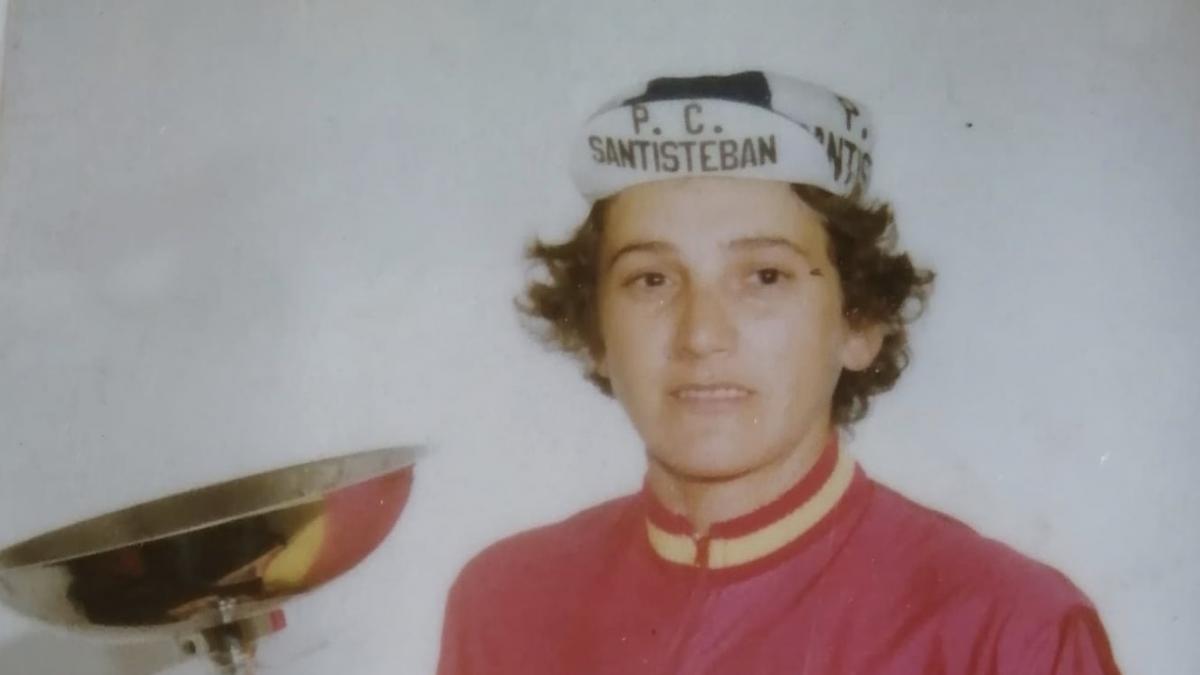 The Government of Cantabria has conveyed its condolences for the death of the Cantabrian athlete Mercedes Ateca, the first Spanish cycling champion in 1979, a title she achieved at the age of 33.

In a statement, the vice president and counselor for Universities, Equality, Culture and Sports, Pablo Zuloaga, has assured that it is “a sensitive loss for Cantabrian sports because it is a woman who was a flag bearer and paved the way for many athletes in the country“.

Zuloaga has expressed “deep condolences” to family and friends on behalf of the regional Executive, recalling that last September he paid a tribute to Mercedes Ateca in Ampuero, where he resided, during the presentation of the Vuelta a Cantabria 2020 sub- 2. 3.

In this act, the successes of the women’s cycling teams in the region and the triumphs of Ateca were highlighted, a tribute that “placed her where she had to be after many years of silence,” stressed the vice president.

“Mercedes Ateca will always be remembered as a pioneer woman in female cycling in Cantabria, who helped create an important cycling school in our autonomous community, putting herself at the forefront of female conquests”, Zuloaga concluded.