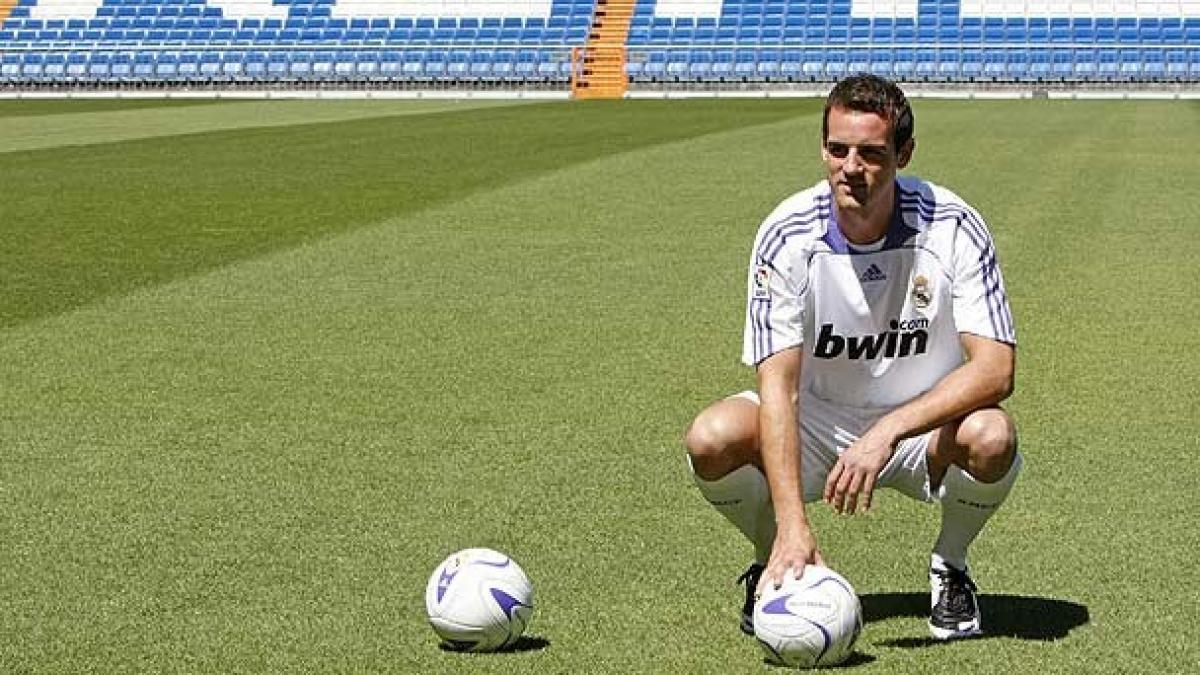 The former German international and former player of the Real Madrid Christoph Metzelder must answer before the courts of his country for various charges related to child pornography, including possession and dissemination of these materials.

The Düsseldorf Court has admitted the formal accusation presented by the prosecution and will open its trial on April 29, judicial sources reported today.

The charges against him are possession of pornographic material, as well as having commissioned a contact person to provide him with publications of this type on 29 occasions.

The investigations against the former player began in September 2019, after it was suspected that he had spread this type of images through wasap.

Initially, the identity of the person under investigation was not revealed, until some media – such as the sensationalist “Bild” – pointed to Metzelder as a suspect in these crimes.

As initial suspicions strengthened, it also leaked that the player would have confessed, at least partially, charges related to the possession or dissemination of child pornography in the previous interrogations.

The first proceedings were opened in Hamburg, but then the case was taken up by the prosecutor’s office in Düsseldorf, Metzelder’s district of residence.

Metzelder played for Borussia Dortmund, Real Madrid and Schalke and was a starter for the German national team at the 2006 World Cup.