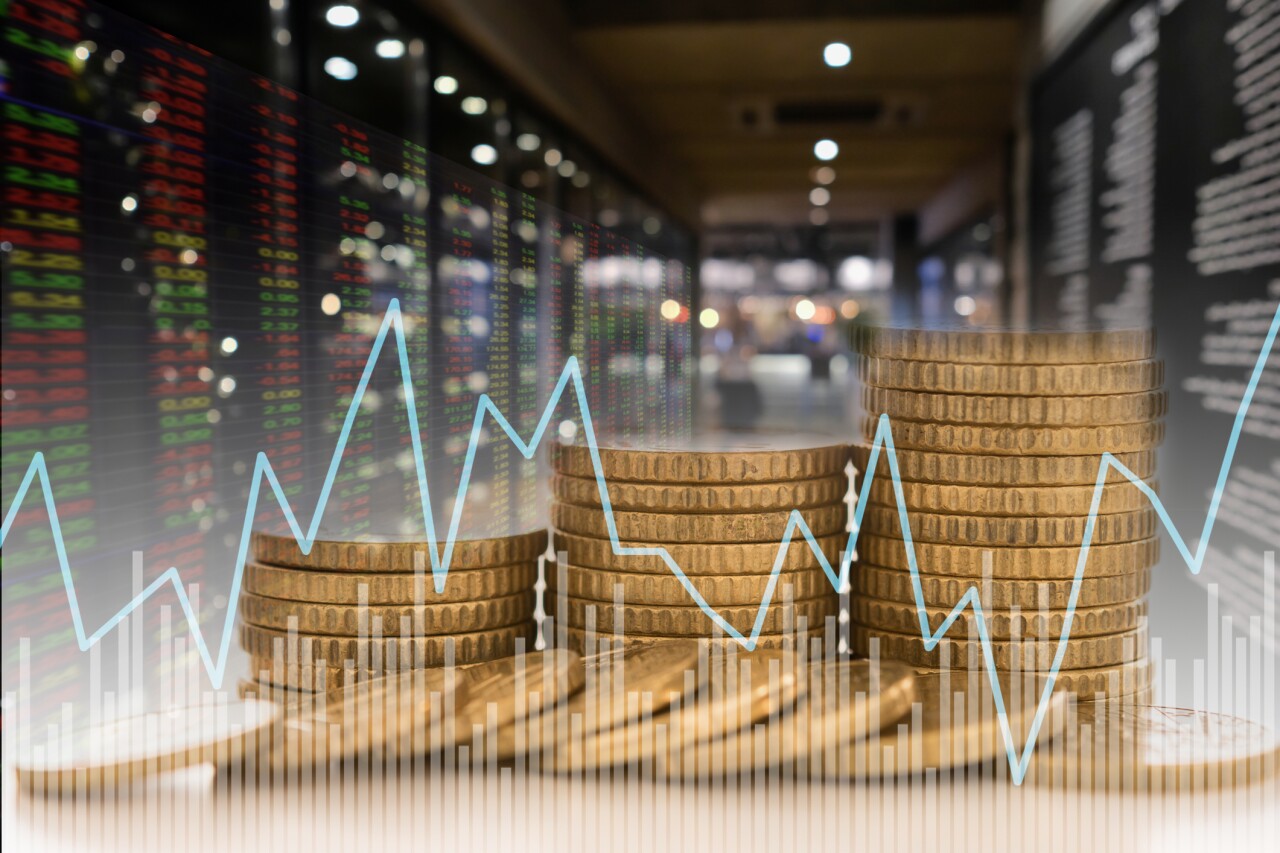 The resources will be used in a refinancing operation, consisting of the early repurchase of a bond in euros due in April 2023 and in an exchange of securities at lower rates.

At the beginning of the month, Mexico issued 50-year global bonds to raise resources for $ 3 billion in a simultaneous listing on the Luxembourg Stock Exchange and, for the first time, on the Taiwan Stock Exchange.

The issuance of the new papers, which according to the prospectus will be settled on January 25, had the participation of 243 investors, whose maximum demand reached about 6.8 billion euros, added Hacienda.

The government of the second largest economy in Latin America explained that it also withdrew bonds in euros with different terms and exchanged them for the new 12- and 30-year papers, softening its external debt maturity profile.

“(Mexico) completed an operation in the euro market, reducing the maturities of 2023 by 36% and achieving a lower interest rate,” said the Undersecretary of Finance, Gabriel Yorio, on his Twitter account.