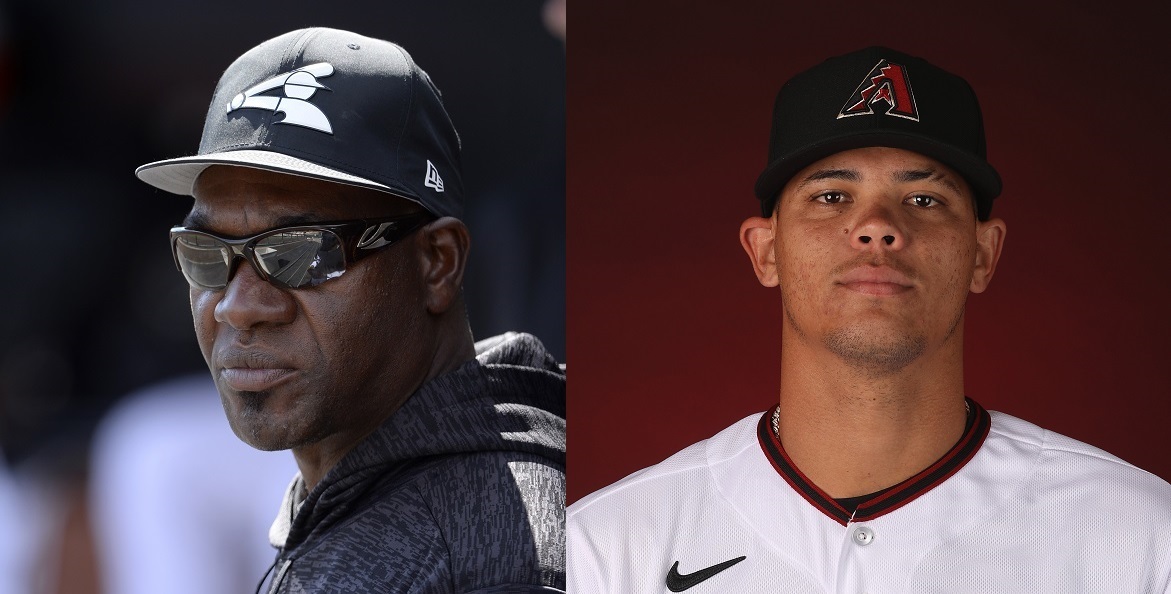 For the Pure Baseball special that we do on Telemundo 51, we spoke with former Cuban pitcher José Contreras, who won the 2005 World Series with the Chicago White Sox. We also spoke with a fellow countryman, pitcher Yoan Lopez, who in 2021 will be entering his fourth season in the Major Leagues with the Arizona Diamondbacks.