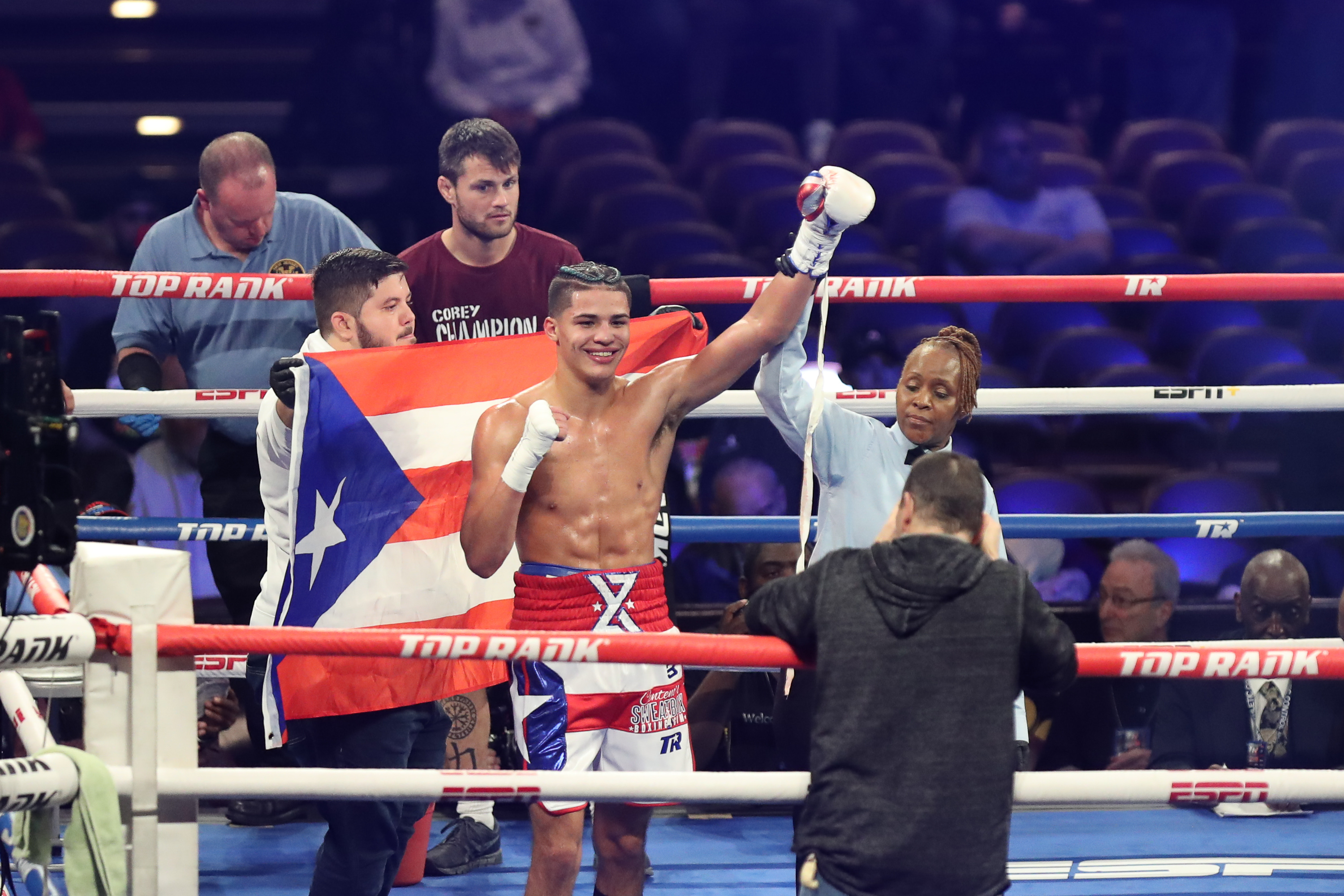 Xander Zayas is a Puerto Rican boxer born in 2002. At the time of this interview, he has a record of six and zero as a professional with five knockouts. As an amateur, he won 11 national championships including the 2018 United States Junior Championship. At the age of 11 he moved to South Florida where he continued the work he had been doing in his native Puerto Rico.