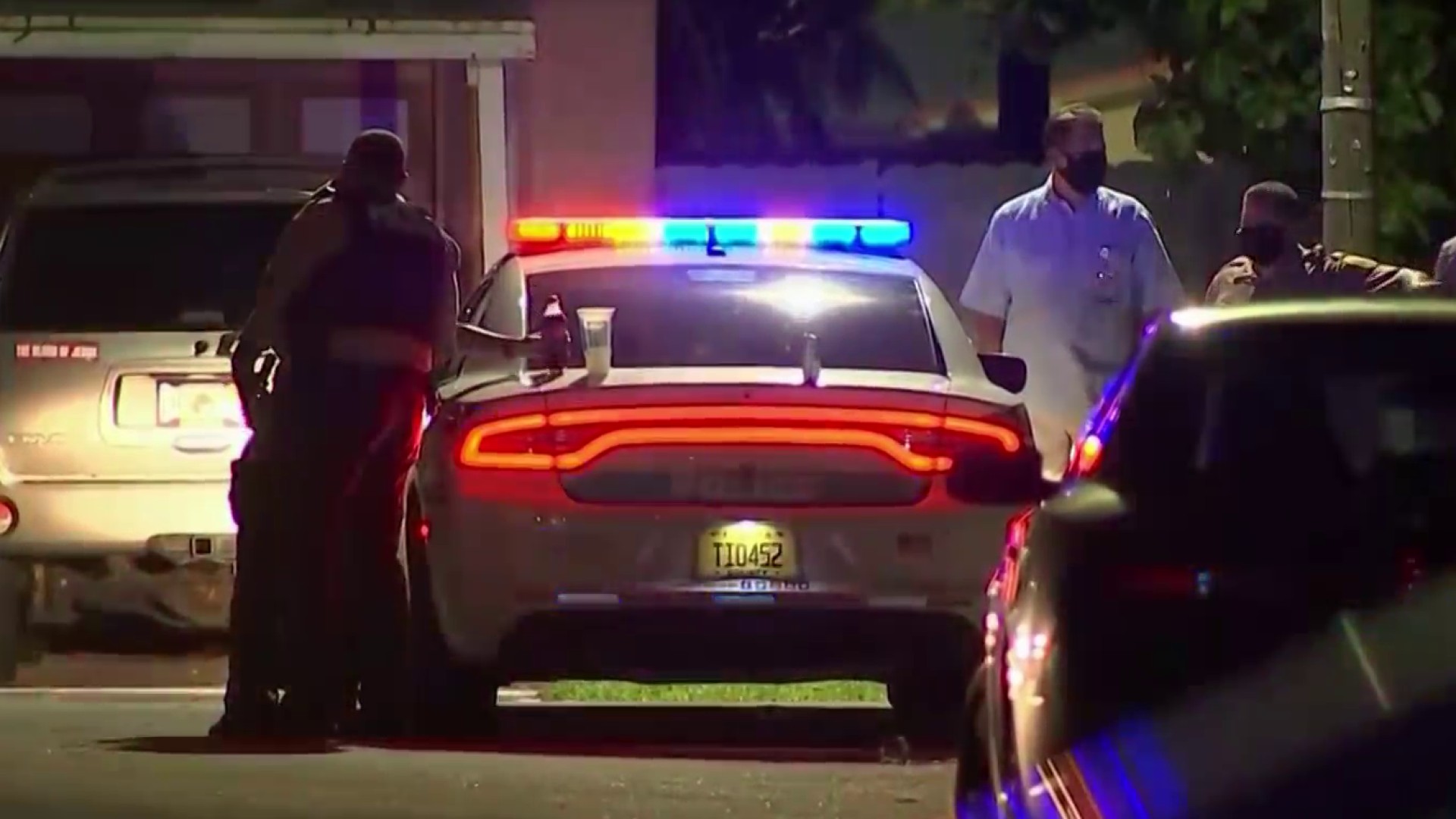 Today is Wednesday, November 18 and these are the main news of the day:

1.- The number of coronavirus infections passed the barrier of 300,000 in Broward and Miami-Dade, with more than 17,000 deaths throughout the state. Against this background, the mayors of South Florida will evaluate today, together with Governor Ron DeSantis, the actions to be taken: that the fines be maintained for those who do not respect the rules and even an eventual closure of businesses. Experts appeal to social conscience to prevent this second wave from being devastating.

2.- A deadly shooting in northwest Miami-Dade, where the police were involved, left one person dead. According to the police report, it was all due to an alleged family argument, where a person barricaded himself with a weapon, causing the intervention of a Swat team that tried to negotiate, but the suspect fired and everything ended with his death.

3.- On November 22 at 11 p.m. Eastern time is the limit to send remittances to Cuba, through Western Union and the deadline to claim the money sent to their offices on the island is Monday, February 23 November, at 6 in the afternoon, Cuban time. In the event that any sum is not collected by the recipient, the sender can claim its return.

4.- Miami Dade College has a new president. She is Madeline Pumariega, a former student of that institution and also president of the Wolfson Campus, in Downtown. She was unanimously selected by the college’s Board of Trustees after an election process that took over a year. Thus, she becomes the first woman to lead that institution, she will begin her duties in January.

5.- The “Music Festival at full volume” returns to Miami. It will be on May 7, at the Hard Rock Stadium. This Friday morning a limited number of tickets will be on sale, if you have this year’s , know they are still in effect Organizers say they were able to keep about 99% of the artists, including Travis Scott, Post Malone and Asap Rocky, among others.