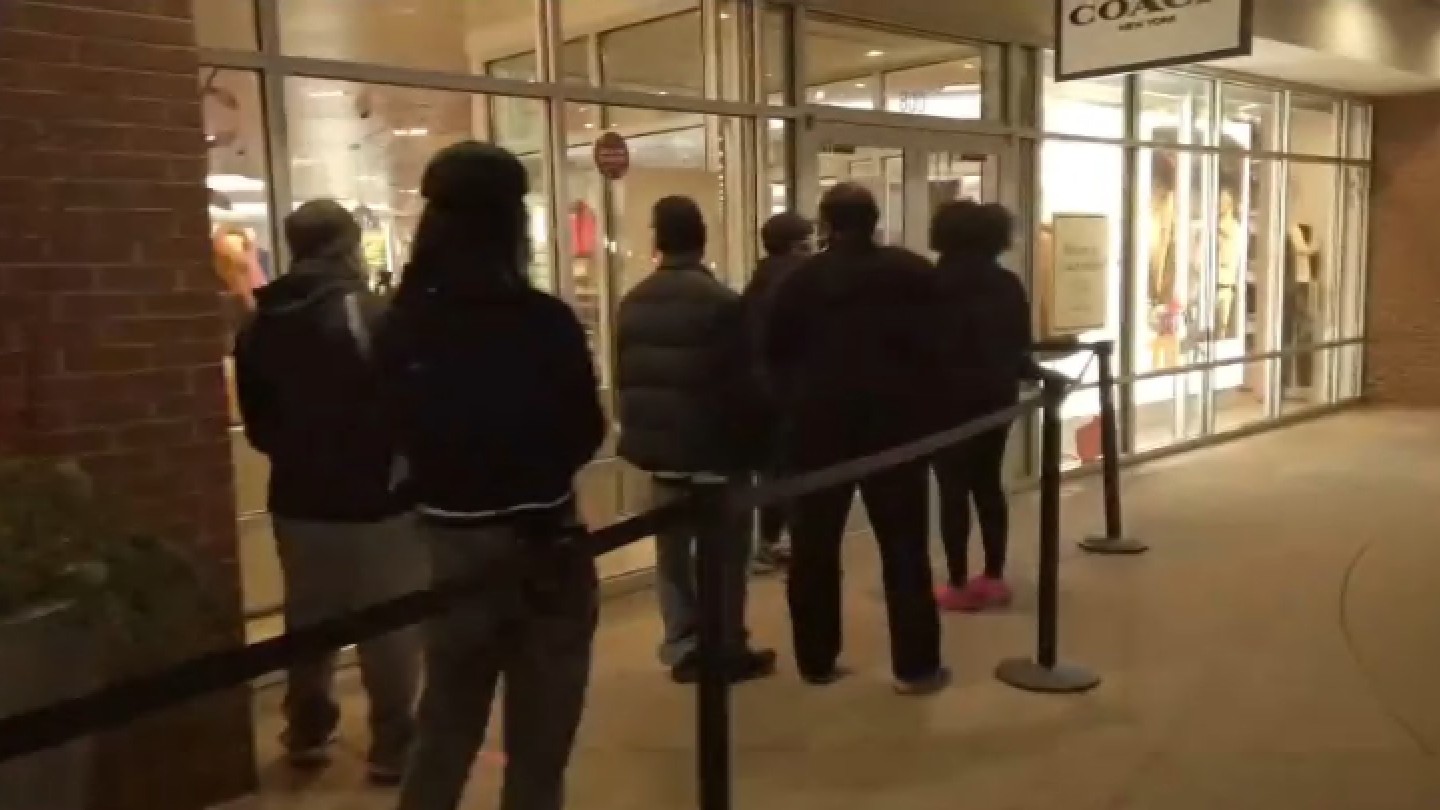 Today is Friday, November 27 and these are the main news of the day:

1. The pandemic changed the way people shop during the holidays. For the first time in years, this Thursday the shopping centers were closed. There were no queues of customers looking for discounts and it is expected that today, most of the stores will open their doors. The CDC recommends shopping at stores that offer self-service or curbside pick-up; wear a mask and practice social distance.

2. Due to family gatherings and hundreds of people traveling across the country during the holidays, health experts warn to take security measures against COVID-19 and not go out if not necessary for the next few weeks. So far the positivity rate is 7.7% and it would be an indicator of active transmission in the communities for Christmas.

3. The Cuban police broke into the headquarters of the San Isidro movement last night, arresting at least a dozen people. Journalists, artists and teachers, some of whom went on a hunger and thirst strike, called for the release of rapper Denis Solís, protesting against the repression and the policies of the regime, which increasingly restrict freedom of expression.

4. Look at this, there are people who are dedicated to helping and doing good, but others just want to destroy, just like a semi-naked man did, who with a single blow and with a large rock, broke a sculpture of Jesus in the Bernard Catholic Church in Sunrise and then sadly set it on fire. All this happened at dawn last Sunday.

5. In Italy a group of artisans added a Maradona figurine in the shape of an angel to their cribs. This, despite the fact that for the Neapolitans the Argentine football legend is more of a god than an angel. The owner of a nearby bar says that for him and many of his generation, Maradona was the hero Naples never had.