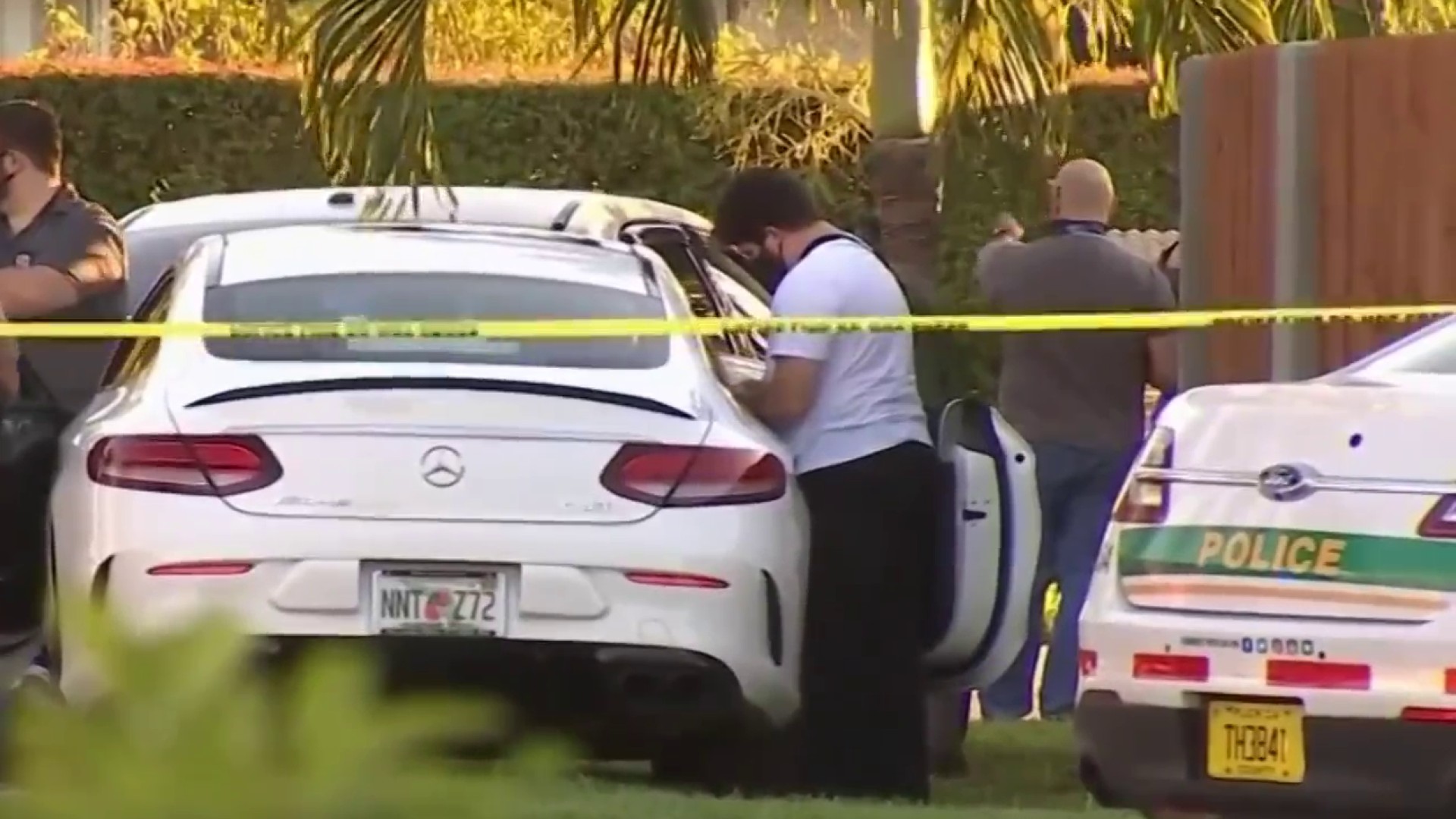 Today is Tuesday, November 24 and these are the main news of the day:

1.- A man was killed in a shooting in Westchester. The report says that the subject tried to enter a house, located at the height of 7th Street and 98 Court, where there was only a 13-year-old adolescent. The minor called his father, who is a policeman from the city of Miami, who went to the scene, there were shots and the suspect was transferred and admitted to the Kendall Regional hospital, where he was pronounced dead.

2.- If you are traveling on Thanksgiving Day, the CDC has recommendations to prevent the spread of the coronavirus. Get tested for the virus one to three days before your flight and then when you return 3 to 5 days later. Even if your result is negative, quarantine for at least 7 days. If you don’t have the test, stay home for 14 days.

3.- Miami radio and the Cuban exile lose one of their greatest voices, a tireless fighter for Cuban freedom: Armando Pérez Roura, one of the most prominent Cuban communicators in Miami, from where he maintained a frontal position against Castroism. He passed away this Monday at the age of 92, peace to his soul.

4.- This Thursday of Thanksgiving stores such as Macys, Walmart, Target, Best Buy, Dick’s, Sporting Goods and Bed Bath & Beyond will be closed. As is tradition, so will Costco, Sam’s club, Publix, Winn Dixie and Trader Joe’s. However, stores such as Whole Foods, Dollar General and Kroger, among other businesses, will be open.

5.- A colorful Chicago Firefighters football game featured four Magellanic penguins from the Shedd Aquarium in Chicago. They walked calmly across the grass, making a survey of the field, very privileged, because, due to the pandemic, the public was not allowed to attend.