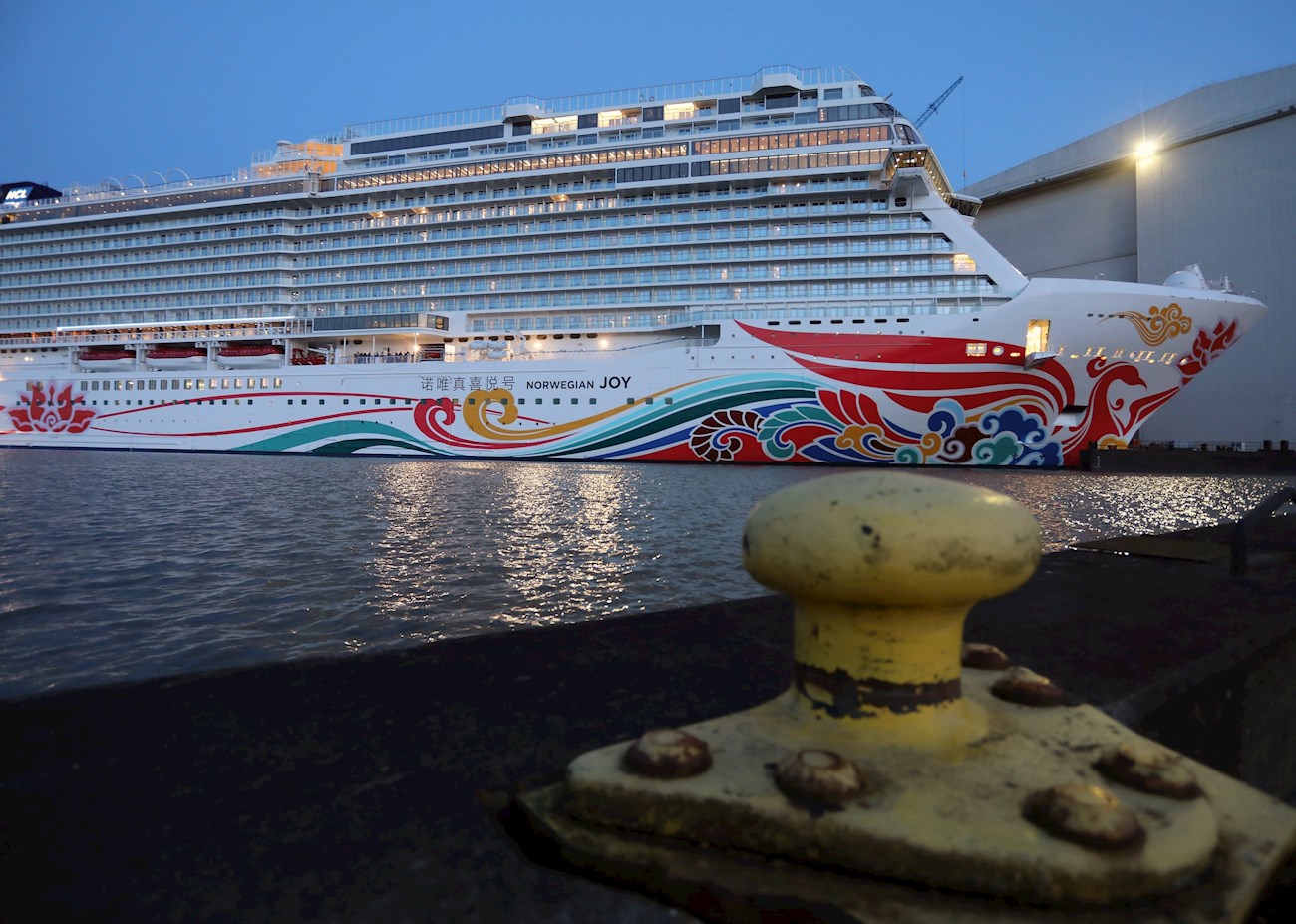 The firm said in a statement that the suspension until March 31 will apply to all vessels of its three cruise brands -Norwegian Cruise Line, Oceania Cruises and Regent Seven Seas Cruises-, although in the case of the first the suspension will be until February 28, except for certain routes that cannot be made until the end of March.

Last November, Norwegian Cruise had announced the extension until the end of this year of the suspension of its previously announced departures.

The company said today that the extension of the suspension is part of its plan to return to operations under the parameters of the Conditional Navigation Order issued at the end of October by the Centers for Disease Control and Prevention (CDC) of the United States. .

“The company will continue to work in conjunction with the global government and public health authorities and their advisers to the Healthy Sailing Panel to take all necessary measures to protect its guests, crew and communities visited,” said the firm in the statement.

Norwegian Cruise has a combined fleet of 28 branded ships, offering itineraries to more than 490 destinations around the world.

The firm has nine additional ships scheduled for delivery in 2027.

The CDC alluded to “evidence” that cruise ship travel “facilitates and amplifies the transmission of COVID-19, even when ships sail with reduced passenger capacity,” and thus with the risk of disease transmission in the communities where ships dock.

Stay up to date with all the current news and the latest that happens in our community by downloading the Telemundo 51 application for iOS or Android.