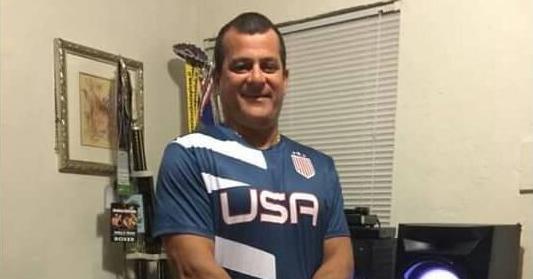 Boxing coach Eufracio “Franco” González has been in the corners of such figures as Joel Casamayor and Breidis Prescott. He was recently recognized on a billboard in downtown Miami in which fighter Isaac Carbonell, under his tutelage, won by knockout in the first round. We talked about that and more with this great boxing coach.