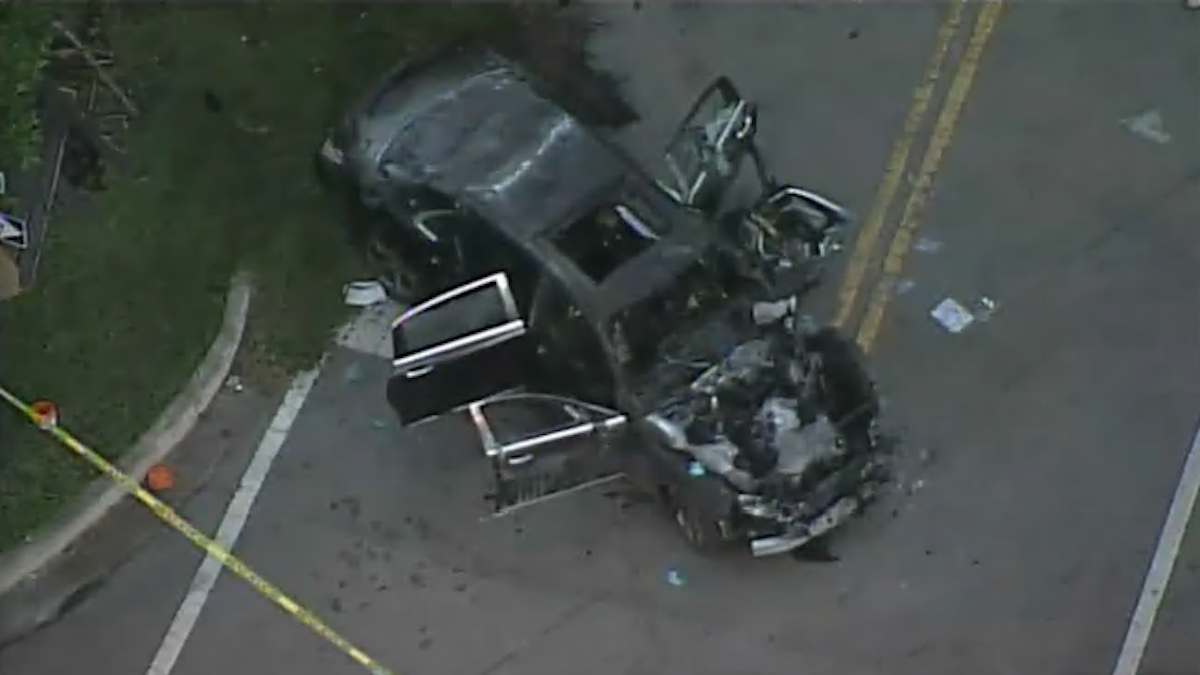 Police are investigating a spectacular accident that forced the closure of one of the main avenues in Miami-Dade County on Friday.

Images from the Telemundo 51 helicopter showed the accident at the Venetian Viaduct, which was closed in both directions following an accident in which a car caught fire near Dade Boulevard.

Three people inside the vehicle were rescued and transported to a local hospital.

The westbound lanes reopened shortly before 7 a.m. while the eastbound lanes partially reopened an hour later, although drivers are advised to use alternate routes while the investigation is underway.