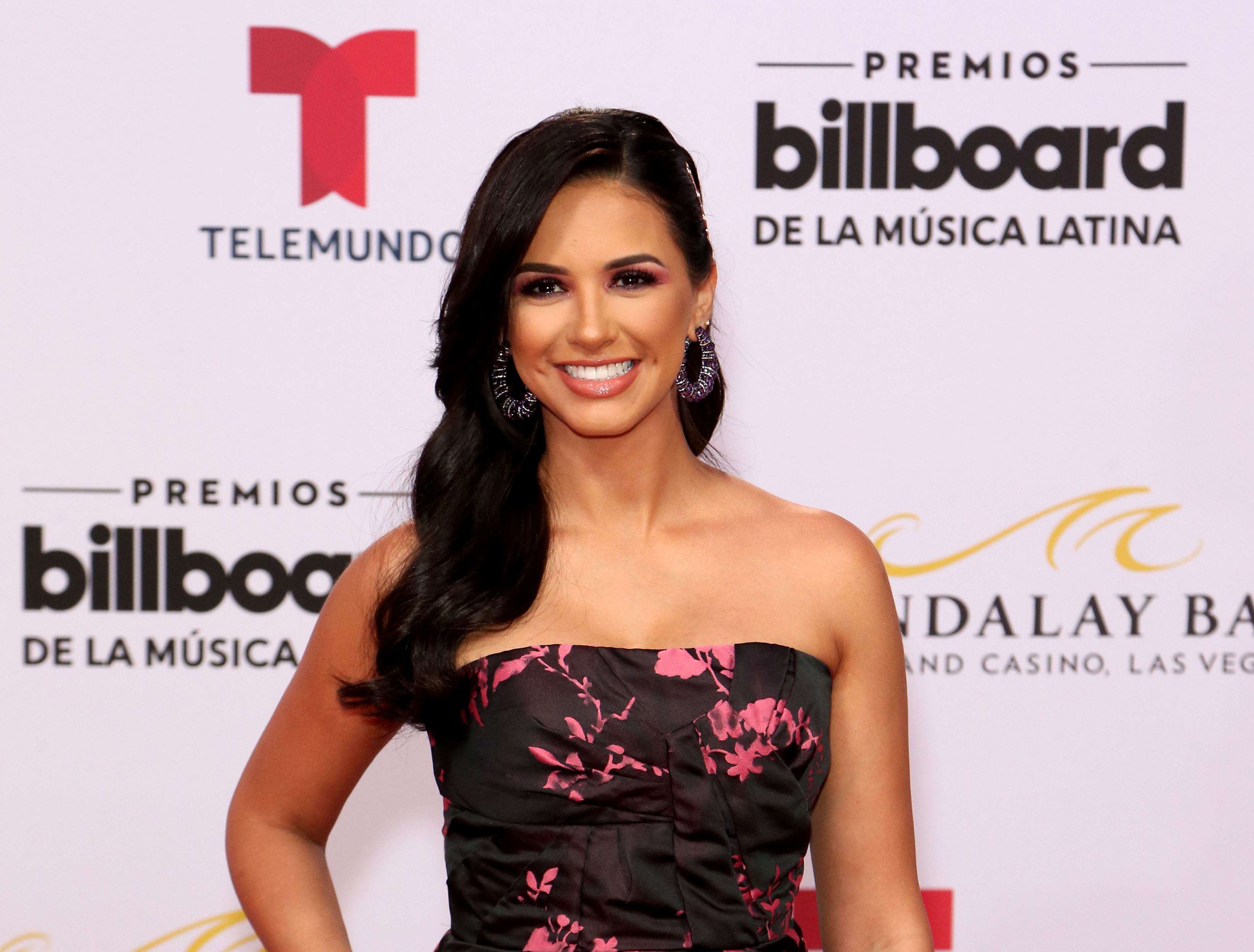 Ana Jurka is one of the main hosts of the Telemundo network’s Titulares y Más program, in addition to working on other varied programs and specials. Ana began her career in communication in her native Honduras. Then he went through the local Telemundo station in Orlando and has been on the network for seven years. Ana has had the opportunity to cover major sporting events. We talked to her about that and more.