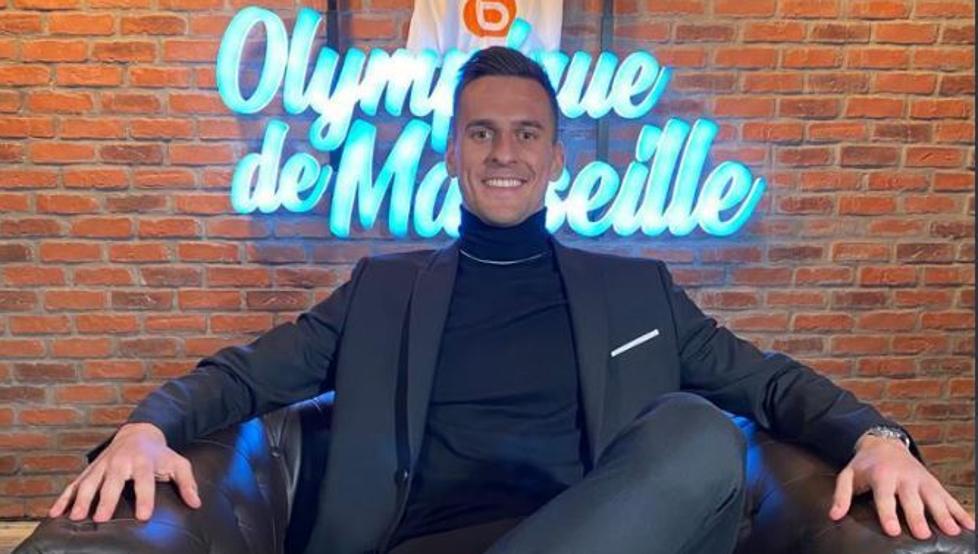 Polish center forward Arkadiusz Milik (Naples) will play on loan in the Olympique
of
Marseilles for the next 18 months with a purchase obligation at the end of the period, both teams announced this Thursday.

Milik, 26, had been linked in recent weeks with several teams, including some Spanish teams like Atlético de Madrid, given the uncertain situation facing the Italian club.

Several local media indicated that the price of the transfer would be about 12 million euros between fixed and variable amounts.

The player indicated on social networks his happiness for having joined “one of the most prestigious clubs in Europe.”

An international for Poland, Milik played for Naples since 2016, in which he has scored 48 goals in 123 games. The Transfermark portal values ​​it at 22 million euros.

The player will arrive at an OM that faces a difficult situation, in sixth place in the French League, 10 points behind the leaders, Paris Saint-Germain, and with evident attack problems.