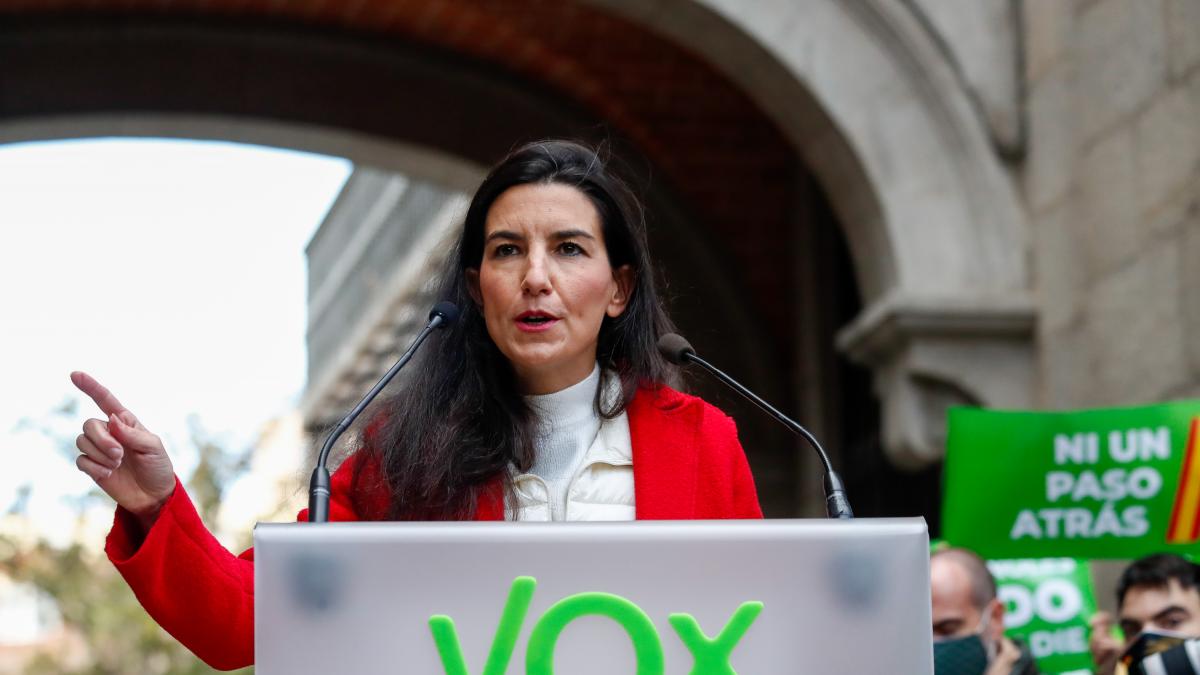 The Vox spokesperson in the Madrid Assembly, Rocío Monasterio, has proposed this Sunday that the Isabel Zendal Nurse Hospital be used for “mass vaccination” against the coronavirus.

“What I would do is enable the modules without activating the Isabel Zendal to vaccinate everyone, most of the people we could to unclog the primary care centers, “he said.

In this way, he said, one could serve the older people and the one that is sick with other pathologies, which at this time “are not being served.”

In addition, he has indicated that “once we have not been able to strengthen primary care centers, which is what should have been done, now we have to establish a system that does not allow the system to collapse” public health.

He proposed that, in addition to using the wards open to Covid-19 patients, “reinforce, if you can” the template, e install operating rooms, which are necessary, to use the non-operational Isabel Zendal pavilions for a “mass vaccination” against the coronavirus.

He said that you could, in addition, install vaccine devices in some more areas region of.

Criticisms of the vaccination system

Similarly, both the central and regional governments have denounced generated “false expectations” about vaccination, “implying that in January we would all be vaccinated, which is materially impossible.”

The vaccination “is not being well managed” by the Ayuso Governmentsaid Monasterio, who stated that “in summer, we will begin to see the results of the vaccine.” In this sense, he has urged the regional president to surround herself with “technical teams with the best in each thing” and, after highlight the increase in new cases of Covid-19, said that this shows that “the miracle of Ayuso” against the pandemic “was not such.”

“It was foolhardy to speak of that miracle,” considered Monastery, who assured that “We are doing something wrong in Spain” because the number of deceased and infected is increasing, something that Monastery believes may have been due to “autonomic incoordination” and he has criticized that Ayuso holds the Prime Minister, Pedro Sánchez, responsible for everything related to the coronavirus.