The support of Lejarraga vs. Flatley for the European super welterweight championship wins integers as the composition of the card is known. In the semifondo, the also from Biscay Guillermo Rivero He will fight to catch the opportunity he has fought for since his debut at the Andra Mari Sports Center in Getxo back in 2016: the title of Spanish super middleweight champion.

Undefeated Guillermo Rivero (8-0-1, 1 KO) will be seen over ten rounds with the also undefeated champion of the division, Madrid Damien Biacho (11-0, 2 KO) in a cross between contenders above 180 centimeters and an uncertain outcome.

Before, the brilliant stylist of the superlight, Jonathan Alonso (20-1, 7 KOs), who has the Spanish championship in their showcases, will seek a victory that relays the projection that led him to play a world elimination of the division against the still undefeated Alberto Puello.
Spanish of Dominican origin will not have it easy. His rival in Miribilla’s pressure cooker will be the Belgian of North African origin Mohammed El Marcuochi (28-2, 11 KO). The 33-year-old Marcouchi has had eight victories in a row since 2019, one of them with an intermediate title at stake. He has been champion of the Benelux, of the Africa Boxing Union and has more intermediate wounding. He is a fully mature fighter with a lot of activity and experience in international challenges. A good touchstone to measure the moment of Alonso as well as a guarantee of a disputed lawsuit. 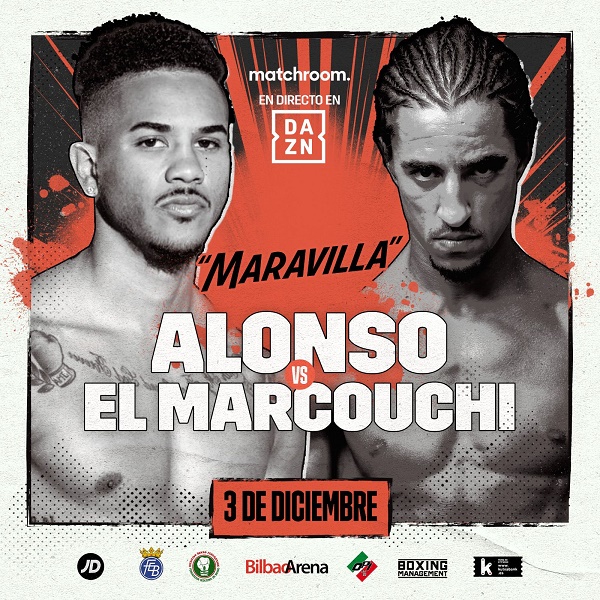 The Basque middleweight also joins the gala Jhon Jader Obregon (8-0, 4 KO), who will face the Briton Gerome warburton (8-0-1, 1 KO). Another interesting duel between undefeated, with the difficulty for Obregón of the southpaw Welsh fighter. 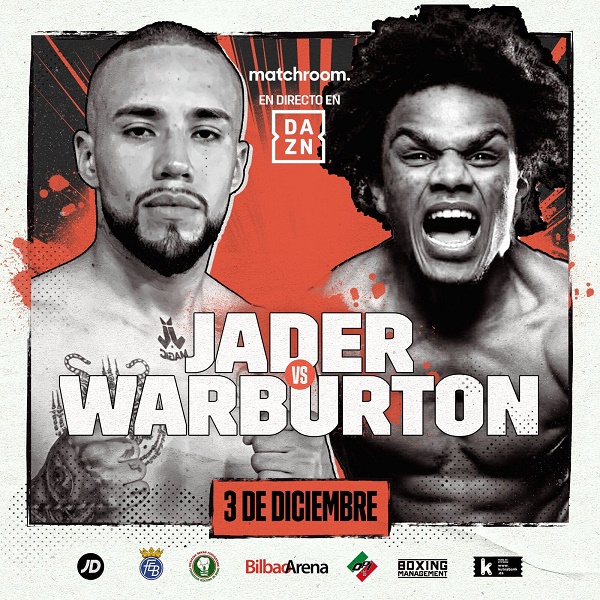 It should be remembered that the background fight of the evening of December 3 at the Bilbao Arena will be the defense of the European weight championship
super welterweight in charge of the 29-year-old Biscayan fighter, former European welterweight monarch, Kerman Lejarraga. It will be a clash of styles between Morga’s puncher (33-2, 25 KO) and the former English division champion, Jack flatley (17-1-1, 4 KO). Bolton’s 27-year-old will have a height and size advantage that he will try to take advantage of to avoid the forcefulness of Morga’s Revolver. An exciting 12-round duel with the division’s European championship as the prize, which will catapult the winner into the world playoffs.

Bilbao is a great event with an international dimension and global impact that will feature one more ingredient, a unique ingredient, the
Bilbao boxing environment. Tickets can be purchased now through Kutxabank.

Double or nothing for Sevilla in Salzburg