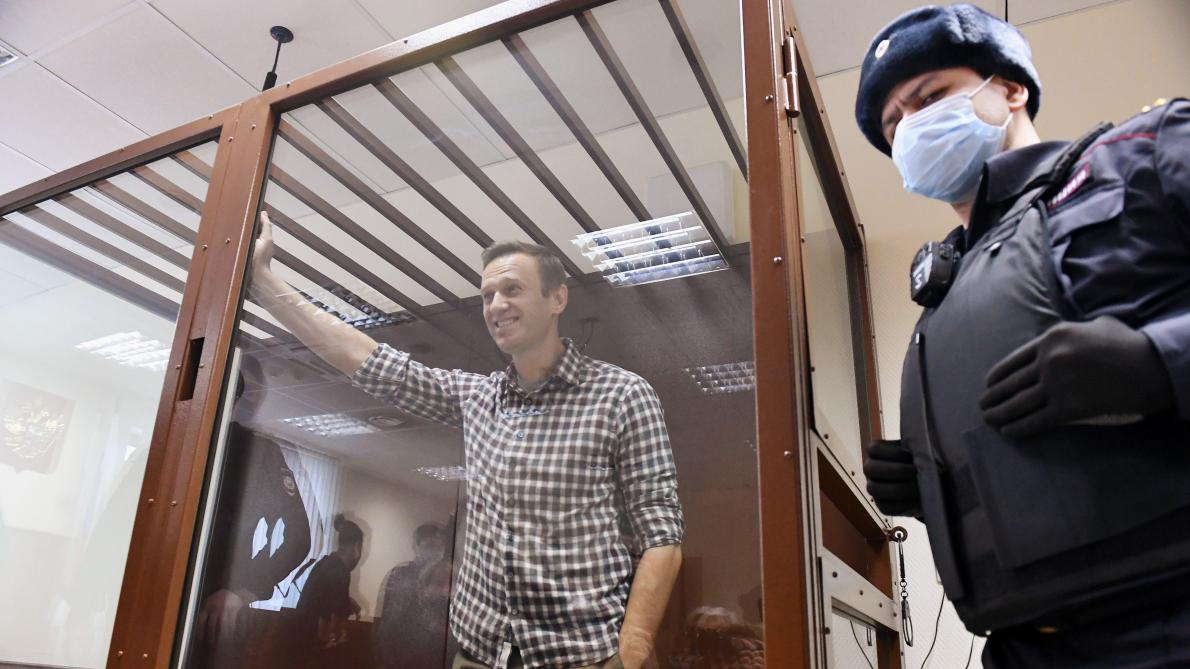 Torn, the Twenty-Seven agree on sanctions in the Navalny affair. They should spare the real supporters of the Kremlin. But the symbol is there: Moscow suffers the infamy of releasing a new instrument of the EU.

Pwet or nasty salvo? The verdict is imminent. The head of diplomacy of the European Union will submit in the coming hours to the Twenty-Seven a proposal for sanctions against Russian officials. The list of names is already “in the pipeline,” said Josep Borrell on Monday evening. The decision should be taken by written procedure in “a week, no more”, he added.

The High Representative of the EU was speaking at the end of a long meeting in Brussels of European Foreign Ministers, who marked their “political agreement” to the adoption of targeted sanctions. The meeting was largely devoted to the deterioration of the relationship with Russia. These sanctions will be decreed in the context of “the situation around Alexeï Navalny”, now threatened with a labor camp, while demonstrations of support for the opponent to the Kremlin are harshly repressed.