‘Mother there are only two’: Paulina Goto and Ludwika Paleta return to Netflix with the second season

It was last January when Paulina Goto and Ludwika Paleta made their debut in the streaming monster in one of the most viewed romantic comedies in Spanish on the platform: “Mother there are only two”.

And it is that throughout nine episodes, both actresses capture motherhood as it really is, from wonderful to chaotic, as well as realizing that their babies were accidentally changed at birth.

Such was the success of the series that through social networks, thousands of fans began to demand a second installment that will tell the rest of the lives of the characters, and their love problems and as mothers.

Paulina Goto, 30, and Ludwika Paleta, 42, return as protagonists of the platform’s success with a new story that promises to continue with the lives of its protagonists.

The series created by Carolina Rivera and Fernando Sariñana returns with a second season full of comedy, drama and love and it was the same Polish actress, Ludwika Paleta, who shared some details with her followers.

A few weeks ago, the actress Ludwika Paleta during the Platino Awards gala told Saltar Intro how happy she is for the success of the first season and also gave some details about the second installment.

“I love that my work reached so many places for so many years. I have been working since I was a child and now with these platforms (streaming) at the same time the series are premiered in 190 countries and everything becomes exponential… ”, said Paleta.

Second season of “Mother there are only two”

It was through the social networks of the streaming monster in its Latin American version, where the trailer for the new season was released as well as its premiere date to marathon with the story.

Throughout a minute and 52 seconds, you can see how “Ana” (Ludwika Paleta) and “Mariana” (Paulina Goto) decide to separate, putting at risk the deep ties that exist between them, the babies and the other children of Ana.

For the fans who have idealized this couple, do not worry, because the trailer has revealed that there is possibly a romantic reconciliation, but to achieve it they will have to overcome several challenges.

One of them is new loves and exciting job opportunities, which will deeply shake the family dynamics of both.

It should be noted that the cast is joined by the leading man of Chilean origin, Matías Novoa, who seems to be that “forbidden fruit” that causes several problems among the protagonists. 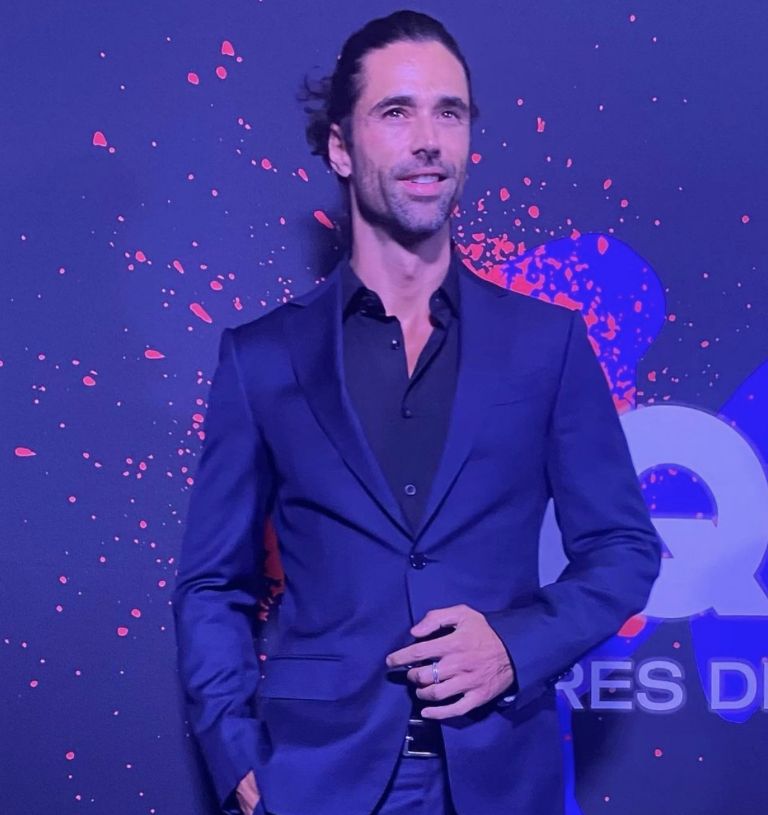 The actor will be the new love of the two protagonists. Photo: IG / matlechat

According to the streaming monster’s social networks, he confirmed that the romantic comedy will hit the platform next December, and Christmas Eve will be the perfect day for its premiere and marathon.

Starting next Friday, December 24, you can continue to enjoy the life and love of “Ana” and “Mariana” as the date was also accompanied by the official poster with all the protagonists of the story. 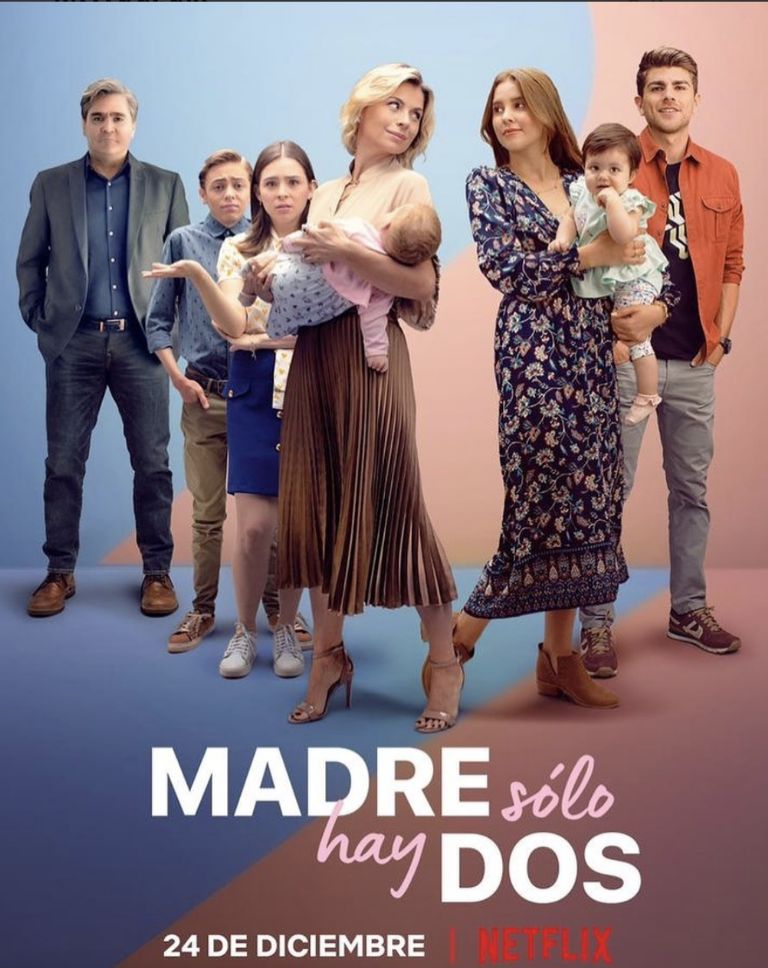 The second installment is quite promising. Photo: IG / netflix