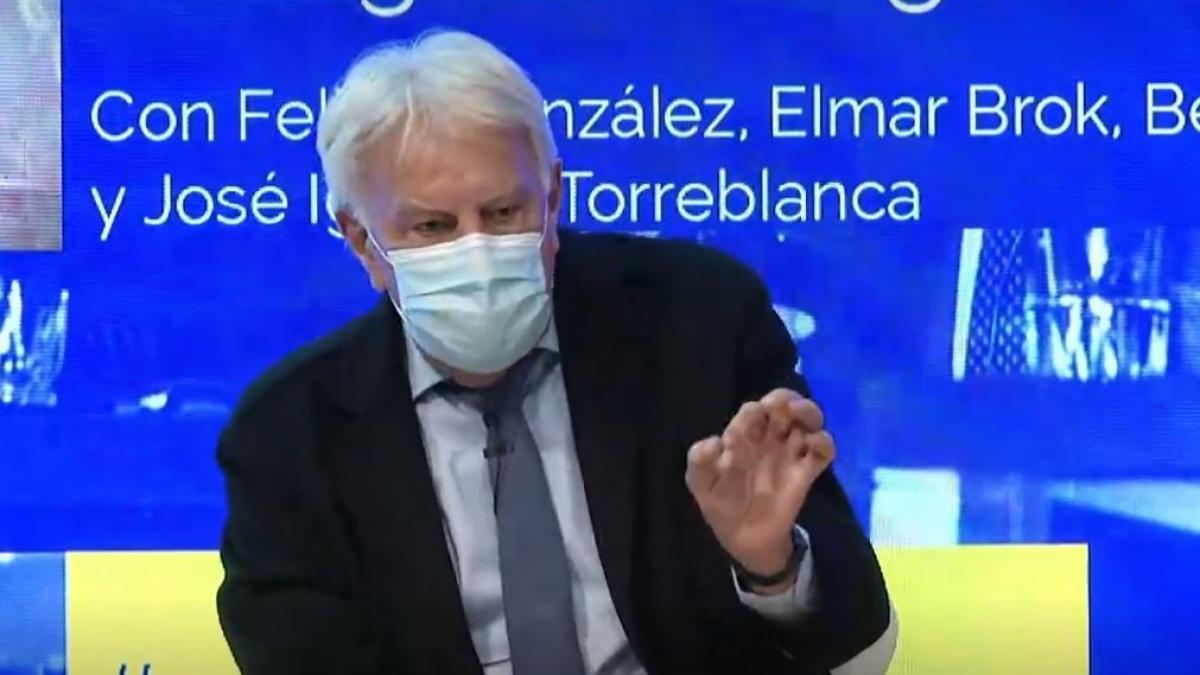 The former President of the Government Felipe González has offered voluntary this Wednesday to get the coronavirus vaccine “as soon as possible” and has indicated that his confidence in science is “total.”

“I am absolutely willing to get vaccinated. My confidence in science is total“, the former leader of the PSOE acknowledged during his speech at the act ‘A friendship called Europe. Collect the witness’, organized by the Felipe González Foundation in collaboration with the German Embassy, ​​the Konrad Adenauer Foundation and the European Council on Foreign Relations .

In this sense, the one who was chief executive between 1982 and 1996 has referred to the fact that the offer is “sincere” and he has asked that the request not be “misinterpreted” in a “climate of” political tension “such as that which, in his opinion, is currently being experienced in Spain.” Some will think that I am asking for a privilege, “he joked.

In this sense, it has valued the “promising horizon” with the latest news on COVID vaccines and highlighted that “the scientific effort has been fantastic.” “I want to convey my very clear will to vaccinate as soon as they allow it and it is possible,” he insisted.

In this way, González follows the example of former US presidents Barack Obama, George W. Bush and Bill Clinton, who they have volunteered to be publicly vaccinated against COVID-19 and thus clear any possible safety concerns about the vaccination campaign.