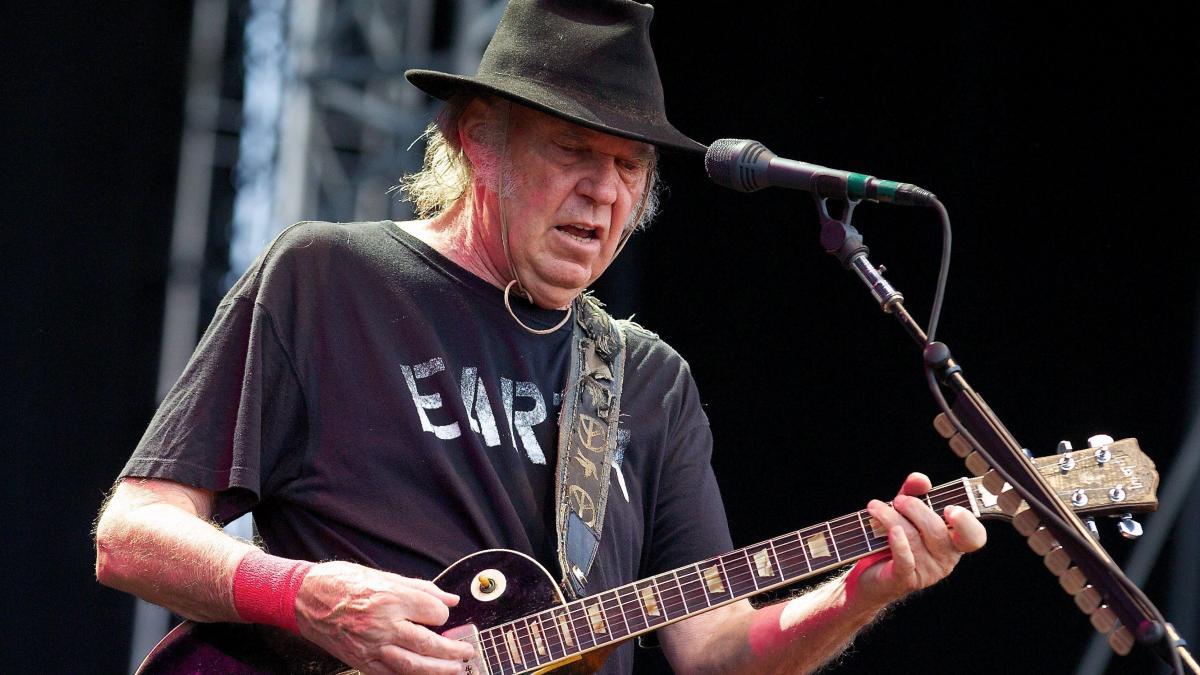 Rock legend Neil Young has decided withdraw the lawsuit against the campaign for the re-election of Donald Trump that he had presented last August for use their songs at their rallies politicians without permission of the artist.

The lawsuit, filed in a New York court and posted on Young’s website on Aug. 4, alleged that the Trump campaign did not have the proper license to play his songs. Rockin ‘in the free world Y Devil’s sidewalk at a rally on June 20 in Tulsa, Oklahoma.

This Monday, the pertinent documentation was presented to withdraw the complaint, and an acquittal without reservation has been issued, which means that Young You will not be able to start the legal process again.

The dismissal occurred on the same day that Trump was due appear in court to answer charges de Young.

The musician filed the lawsuit after Trump had used his compositions during years, including his 2016 election campaign, the complaint noted. He used one of his anthems for the first time after announcing his bid for the presidency at an event in 2015 at the Trump Tower in Manhattan.

In fact, Young was about to complain in 2016, but finally decided not to do so after learning that the venues in which the political events had been held had indeed acquired permissions to do so from the American Society of Composers, Authors, and Record Labels (ASCAP) and the BMI.

The outgoing president still faces another complaint for the use of songs supposedly without having obtained permission, although in this case in an advertisement for his campaign, and that he presented Eddy grant for the song Electric Avenue.