Since the appearance of Frances Haugen in the courts of the United States, in Spain we have seen how Facebook faced one of the worst crises in its modern history. After the leak of the former Facebook employee revealing all kinds of information, now new documents are added that affirm that Facebook it is losing its younger audience.

New internal reports, shared by a company researcher with his co-workers, make it clear that young people are losing interest in the platform. Documents that break down figures alarming, that reveal the flight of young people from the platform.

A problem “of aging” of the social network and that could be increasing, since these documents also reflect a future in which the number of users in the youngest age ranges will decrease even more. A threat, according to its workers, to its long-term future.

The documents are part of the samples that Frances Haugen has provided to the United States Congress, and a consortium of media organizations in the United States has received redacted versions of these documents from Haugen’s legal counsel. These were the bases that the Wall Street Journal used for its articles critical against Facebook.

These documents, signed and presented by a researcher to other colleagues in the company, ensure that since 2019 the percentage of adolescent Facebook users it was down 13%. In the future, this document expects the figure to fall by 45% more in the next two years, causing a general decrease in users on a daily and monthly basis. This would explain Facebook’s intention to develop Instagram Kids, the so far failed Instagram app for tweens. 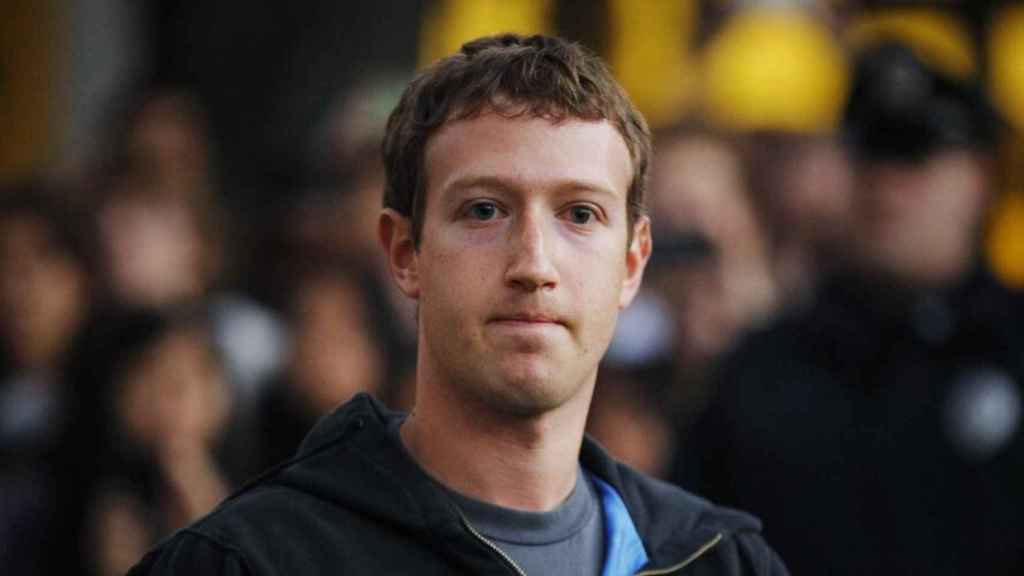 And it’s not the only thing. The report reveals that the younger the user, the less they regularly interact with the application, and the more users tied to the social network are older people. The document itself makes it clear; “the problem of aging is real […] If fewer and fewer teens choose Facebook as they age, “this decline would be even greater.

The most surprising thing is that this fight is not just about Facebook. The problem has deeply penetrated the company, and for example this same trend is being seen in Instagram. Those under 17 years of age and older are beginning to reduce their interaction with Instagram, despite how popular the application is and more than 60% of users who start their account do so privately. 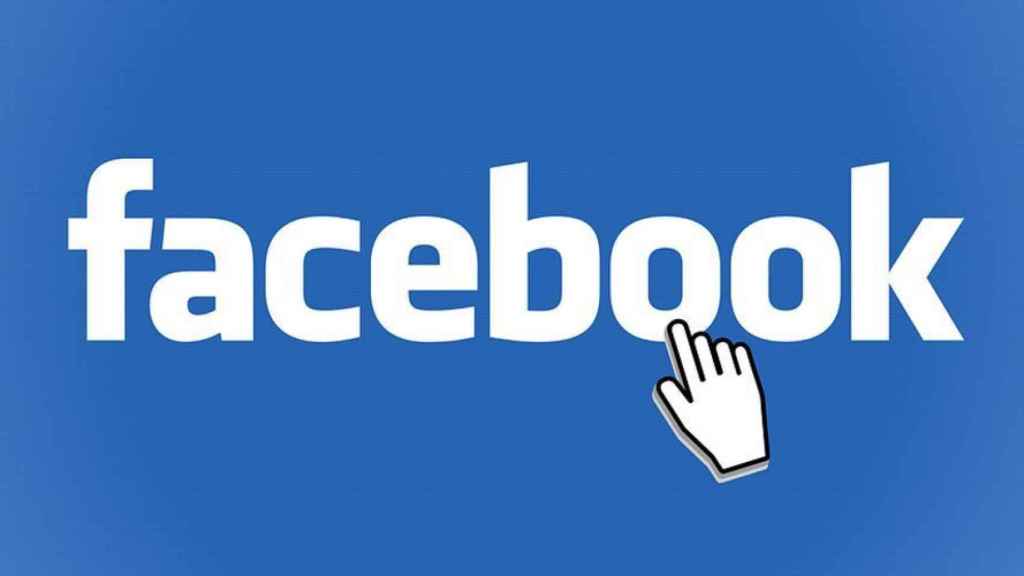 The key is that the generations that have been using Facebook so far are getting old. The documents affirm that the fact that many of the 2,000 million daily users that the application has are not young people ‘scare’ them from the platform. Nor is the detail of the competition missing; TikTok, Clubhouse and many other social networks aimed at young people have stolen prominence from Facebook.

According to a presentation by Facebook’s chief product officer, Chris Cox, most young adults “perceive Facebook for people between 40 and 50 years old […] They perceive the content as boring, misleading and negative. “ 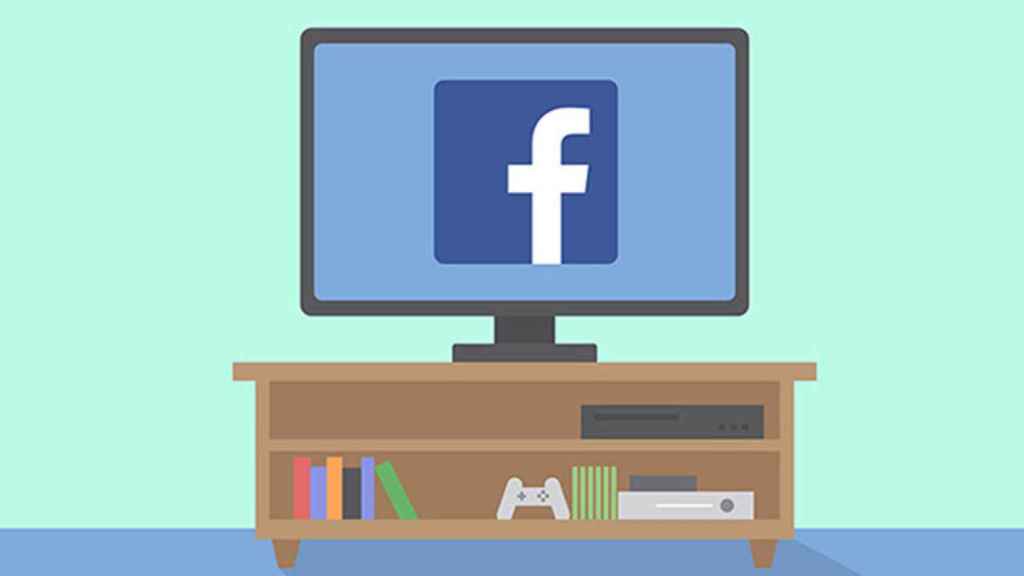 “They often have to overcome irrelevant content to get to what they want.” And it goes to more; believes that adolescent retention is already low “and is going back even further.” The average age of users “has risen disproportionately to the average age of the population. […] If this continues, the average age will continue to rise, further disengaging younger users. “

The data is devastating. Registrations for the creation of new user accounts for those under 18 years of age decreased by 26% compared to the previous year. Part of the blame is for the fact that these young people associate negative events with the social network, such as “privacy concerns”, as well as the concern for suffering an impact on their well-being. 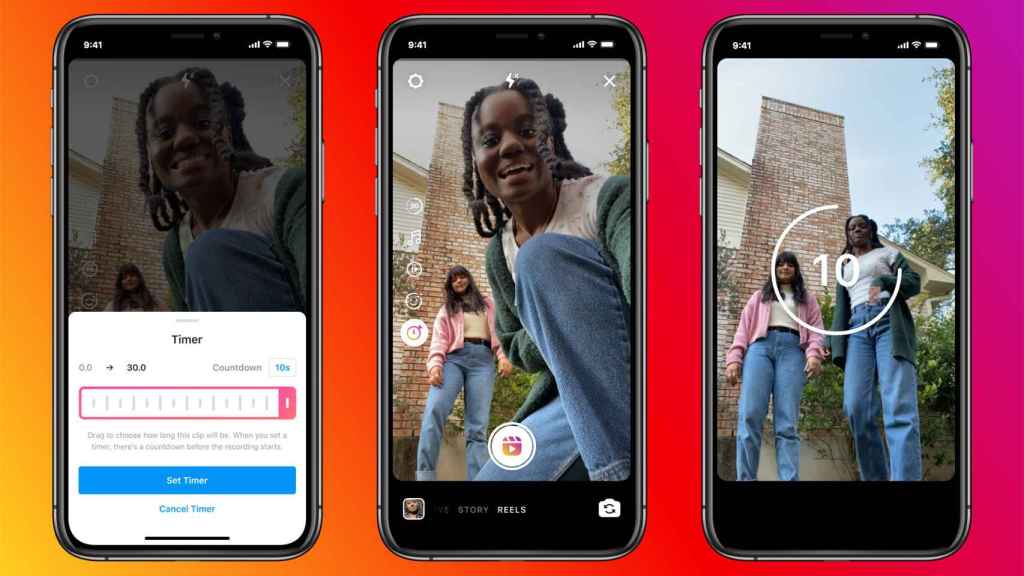 Despite these data, Facebook has wanted to design a series of products for adolescents both on its main platform and on Instagram, which has also suffered from these problems. We saw it with development, now paralyzed, by Instagram Kids which drew criticism from the world’s leading privacy protection bodies.

But Instagram Reels (clear competition to TikTok) or Messenger messaging options are just some of the responses that Facebook has been putting on the table to respond to TikTok and the rest of the applications that they have been assuming a great competition to the company. 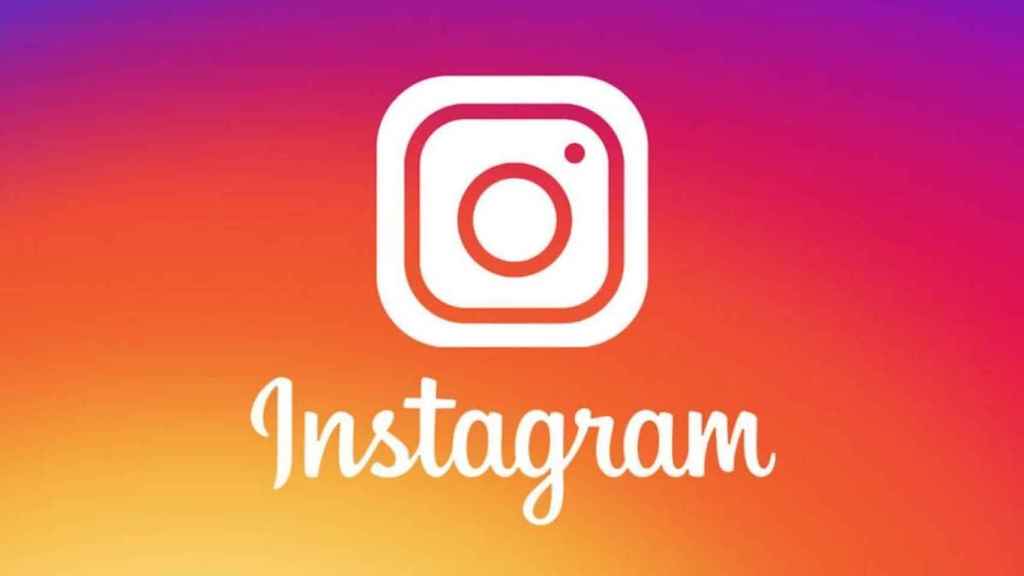 And not only that. Facebook has been asking young people to update their networks of friends so that they are more relevant because the connections are sometimes “inactive”, and changes have been made in the sections of News to show content more oriented to this type of audience .

In fact, the documents for example reveal that Facebook has been working on a superior function for Facebook groups, to allow users to join groups. based on specific purposes, as personalities. A nod to LinkedIn, as it will allow users to search for work or career advice in these kinds of feeds and groups.

From Facebook they believe that part of the problem is that as smartphones and the cameras integrated in them have gained popularity, social networks have become more visual and not as text-based as Facebook. Something that Facebook has been careful to change, adopting some of the most successful measures of its competitors such as Snapchat stories on Instagram.

In this article, ComputerHoy could receive a commission for your purchases. More information. Amazon Prime is a service well known...

In Windows 11 there are certain tools that make our day to day easier and many of them we already...

In this article, ComputerHoy could receive a commission for your purchases. More information. Perfect gift products, inexpensive, to any Apple...

Tech news never stops so here it is, punctual at 6:30 in the morning, the news roundup from ComputerHoy.com It...