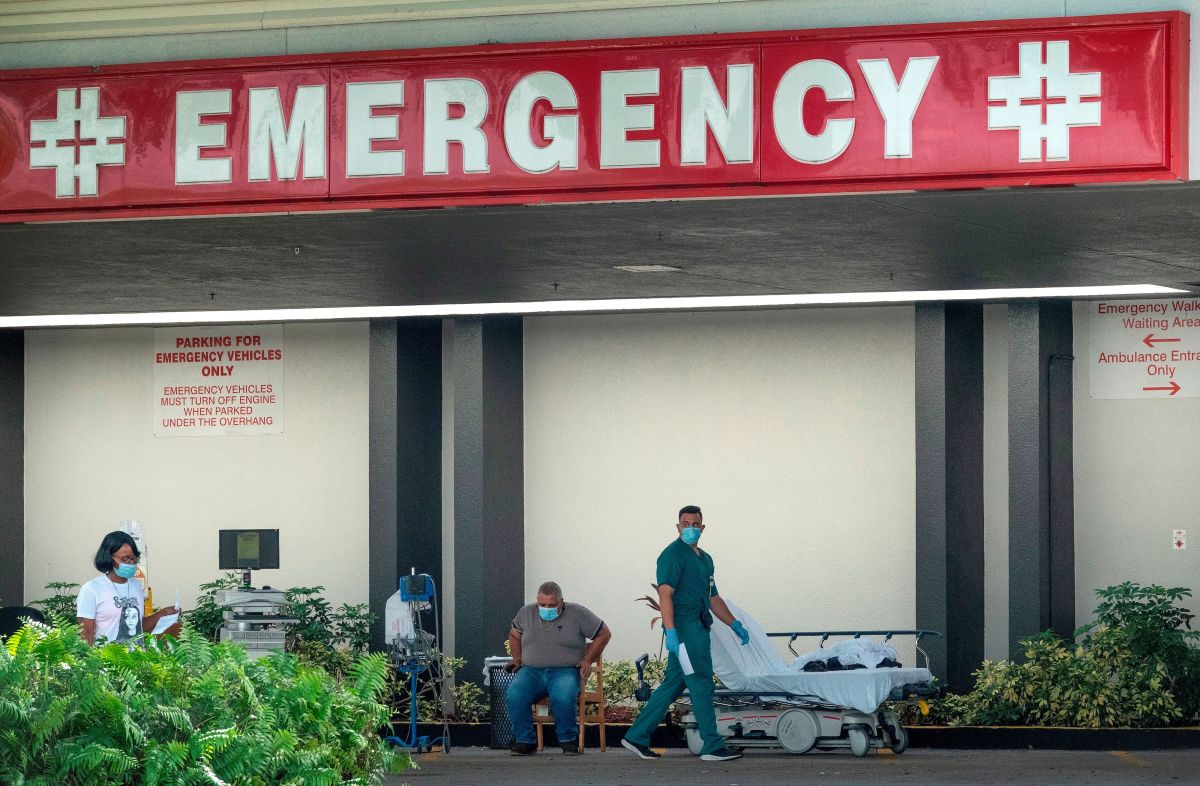 Now Tina can add a happy ending: after passing month and a half hospitalized with COVID-19 in Staten Island (NYC), she was discharged.

She and her sister, Marie, who was admitted to the same field hospital, spent Christmas and New Years there, until they were finally discharged with fanfare on January 11.

Dr. Srikant Polepalli, SIUH medical director, said it was an inspiration. “Tina is an extraordinary patient with an extraordinary story. He was born at the end of the Spanish flu and now he is here living the COVID-19 pandemic. She speaks very softly, but she is a very strong fighter ”.

Her miraculous fight against COVID-19 isn’t the only thing that makes Tina’s story remarkable. She was born in Italy and immigrated to the US with her family in 1923, as a baby. Then, after the death of his mother, he took care of his three brothers.

He has lived on Staten Island for nine decades. The love of her life met him when she no longer expected him: she was married for 25 years to Eddie Colucci, until he died in 2018, at the age of 99. Now she has been able to overcome that mythical age, reported Pix11.