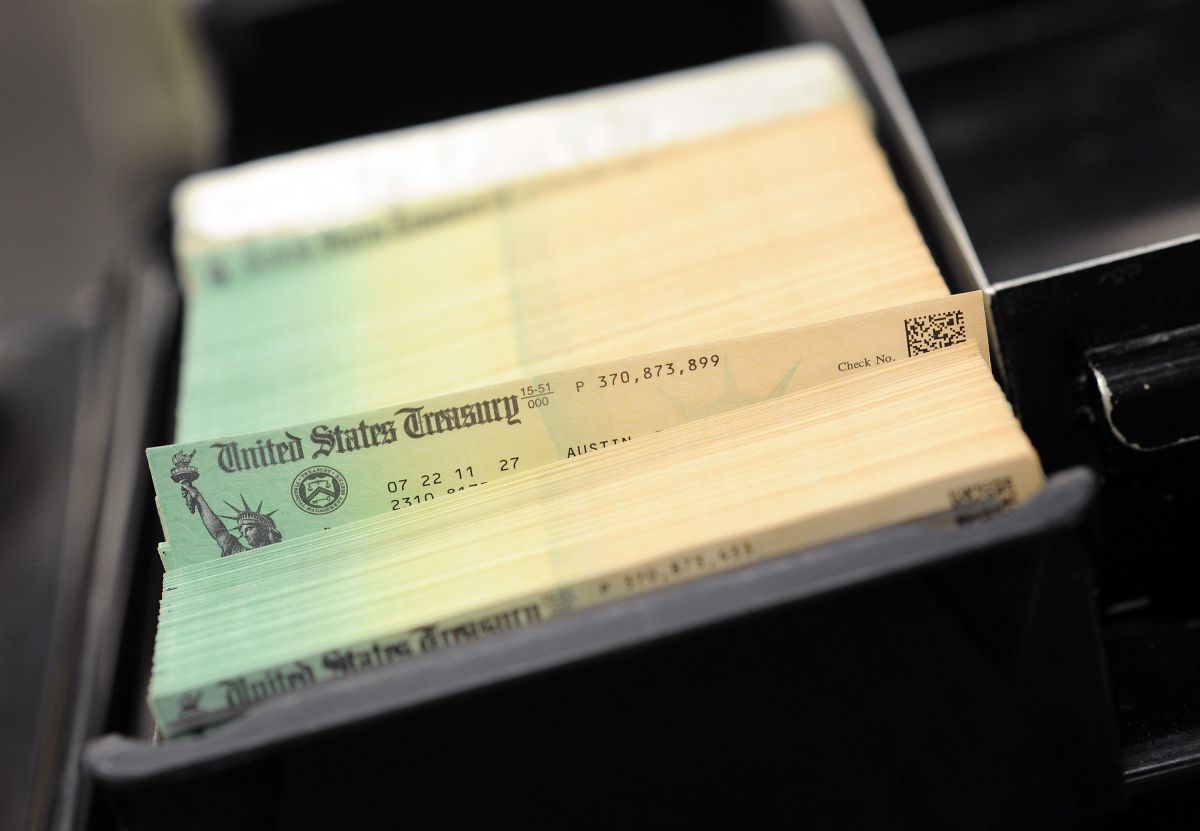 The IRS reported last week that it has sent all of the first and second round payments to taxpayers.

More than 300 million stimulus checks have been mailed by the Internal Revenue Service (IRS) to beneficiaries as part of the two rounds of payments approved in the United States Congress.

The more than 300 million checks are equivalent to about $ 412,000 million, according to the IRS.

The first “economic impact payments” of $ 1,200 were distributed last April under the Coronavirus Relief, Relief and Economic Security Act (CARES). Processing the $ 600 second round payments under the Supplemental Appropriations in Response and Relief to Coronavirus Act of 2021 started at the end of December.

The IRS reported last week that it has sent all payments to taxpayers for whom it has information on file.

In a press release last week, the agency claimed responsibility for sending more than 160 million “Economic Impact Payments” (EIPs) to taxpayers nationwide totaling more than $ 270 billion in the first process. of distribution.

In the case of the second round, the IRS delivered more than 147 million EIPs, totaling more than $ 142 billion.

Any eligible person who did not receive one or both payments will need to apply for the funds by filing with the IRS this year. As part of the filing, you will need to claim payments due through the “Refund Recovery Credit”.

The IRS is currently gearing up for the third round of $ 1,400 check distribution being pushed by the Biden Administration as it processes tax returns for this season that began on February 12.